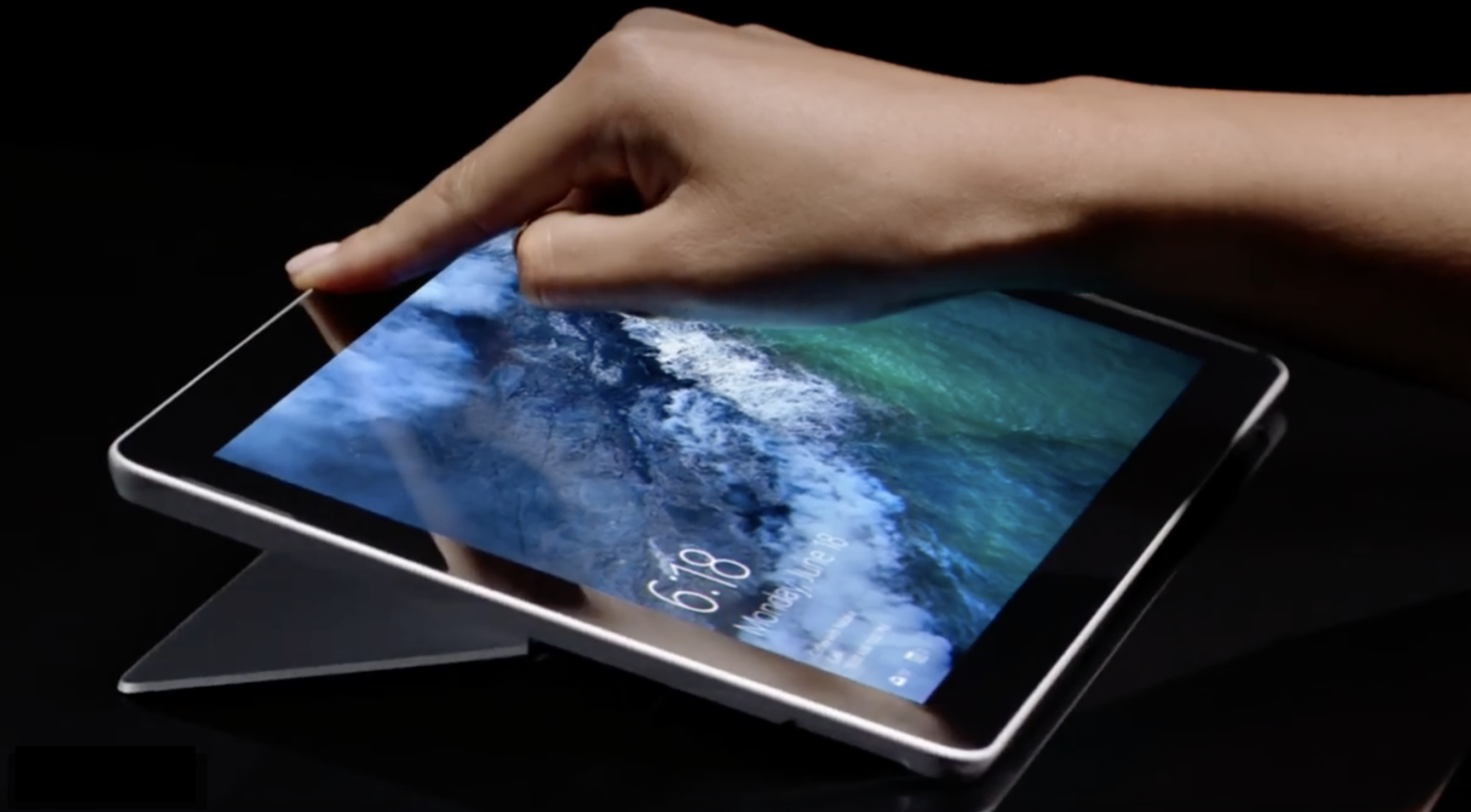 Microsoft quietly launched its Surface Go today, a 2:1 that's aimed towards the education sector. The Microsoft Surface Go features Intel's Pentium Gold 4115Y processor, that's clocked at 1.6GHz with a 6W TDP. The device features a 10" display with an 1800x1200 resolution and a redesigned Surface Go Signature Type Cover. Therefore, if you're in the market for an affordable tablet that doubles down as a low power notebook, you might like to check out the Surface Go's availability and pricing. Head over below for more details.

The Microsoft Surface Go Is Available In Two RAM/Storage Variants, With A A $399 Starting Price

Prior to its launch, we saw two benchmarks for an upcoming Surface device on Geekbench, that displayed it with both of Intel's Pentium Gold and Silver processors. However, it looks like one of these was a prototype as Microsoft has launched the Surface Go with only one processor. While Microsoft justifies its decision of using the Pentium 4115Y to make the Surface Go fanless, the processor might not cut it out for performance.

But this post isn't about a performance analysis for the Surface Go. Just keep in mind that the Pentium Gold is also available in middle-tier Chromebooks so make sure to consider those as well before making a purchasing decision. That being said, the Microsoft Surface Go is available in two different variants for pre-order. These are:

If you're on the corporate side and need one with Windows 10 Pro, then you'll get the following options: 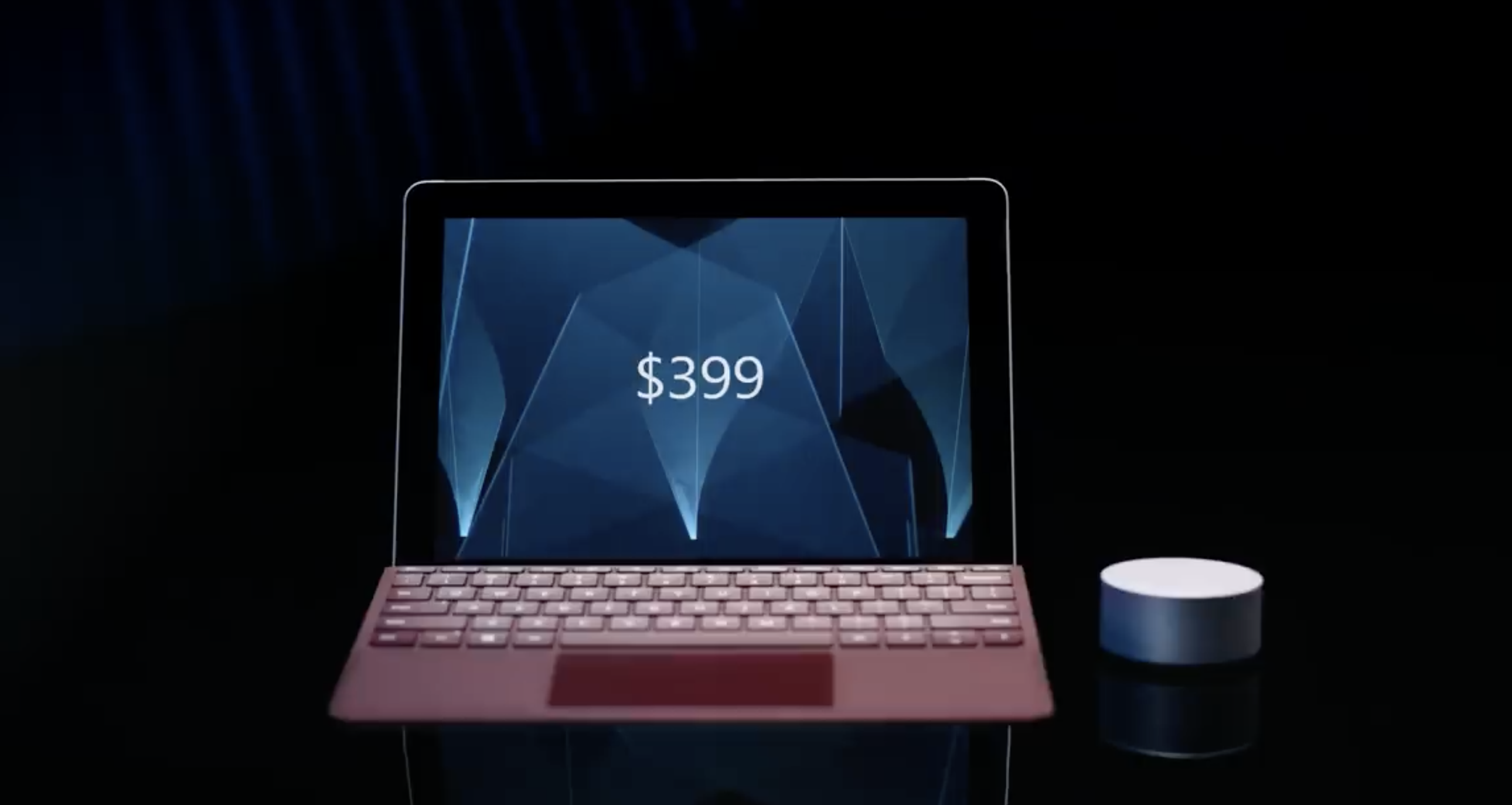 Additionally, the 2:1 also supports several accessories. The best of these is a new Surface Go Signature Type Cover. Microsoft claims to have redesigned the keyboard and increased the trackpad's size with it. Vertical key travel on the trackpad now stands at 1mm. The following are the accessories that you can choose to go along with your Microsoft Surface Go:

As you can see, even the most basic of accessories for the device will set you back by $99 if you chose to go for either the Surface Pen or the Standard Type Cover. These, combined with Intel's Pentium Gold might merit spending this money elsewhere. Of course, then you won't get the gorgeous hinge that the tablet offers or its thin form factor.

The Microsoft Surface Go will be available for pre-order starting July 10th in the US, Australia, Canada and most of Western Europe. If you pre-order today and are in the aforementioned locations, availability is listed for the 2nd of August. For users in the Asia Pacific, it'll be a couple days more but folks in the Middle East will have to wait for two months until September.