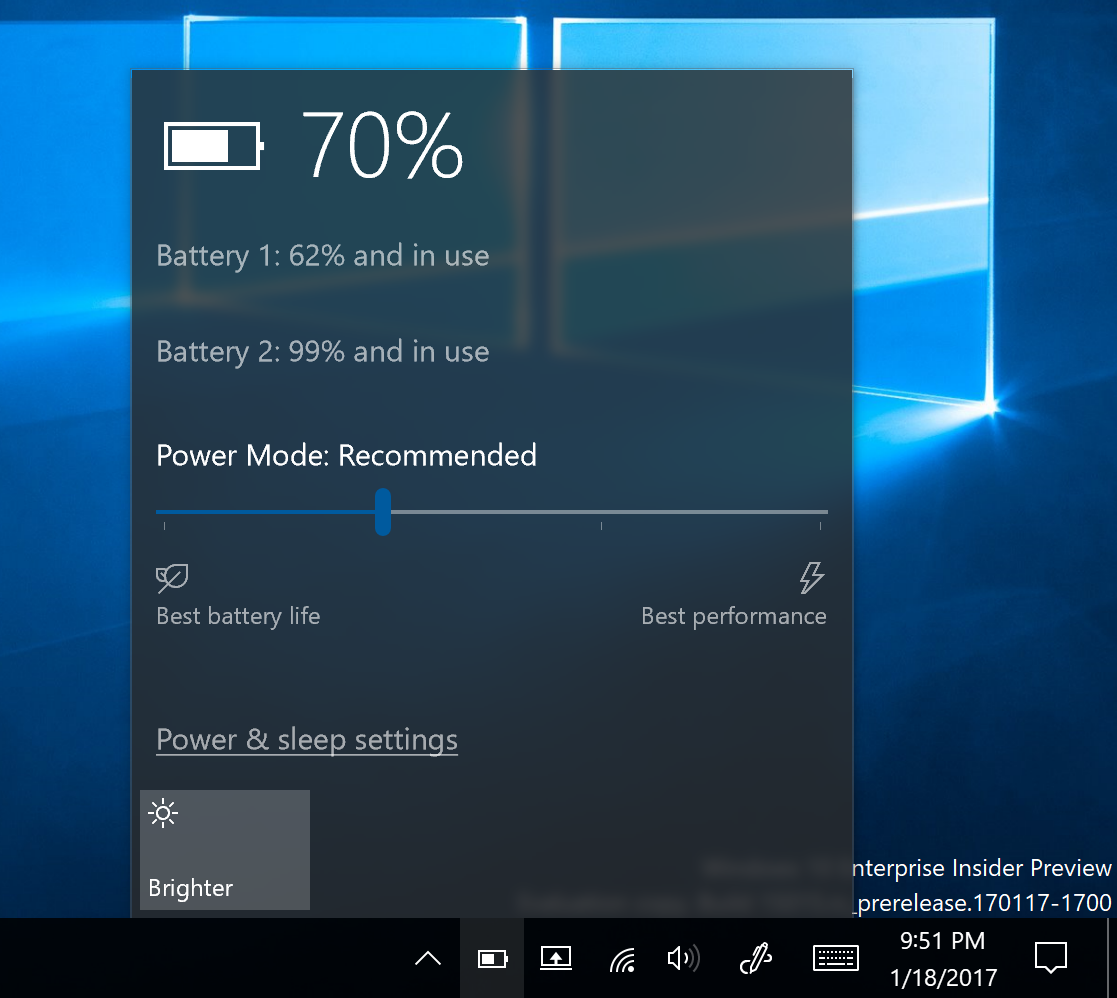 And now it actually works...

With Windows 10 Creators Update out in the wild, it's time to get ready for a lot more interesting features that are going to be part of the next Windows 10 update. Codenamed Redstone 3, this upcoming version is expected to be a major release for Windows 10 users bringing a number of new design and feature improvements, along with better performance and more stability.

Today, Microsoft introduced the first of these new features for Windows 10 Redstone 3 that will help users save battery life. Called Power Throttling, the feature was first introduced with Creators Update Preview build 15002 to bring new power management capabilities but will make its official debut with the Redstone 3 later this year.

Power Throttling - a temporary name - can save up to 11% in power consumption. Microsoft’s Bill Karagounis wrote in a blog post that the OS now has a sophisticated detection system that can detect what background apps or tasks are more important to you, along with those that aren't. Depending on this analysis, Power Throttling will allocate CPU’s resources to those that are considered important.

"Most people running Windows like having multiple apps running at the same time - and often, what’s running in the background can drain your battery," Karagounis wrote. "In this latest Insider Preview build (Build 16176), we leveraged modern silicon capabilities to run background work in a power-efficient manner, thereby enhancing battery life significantly while still giving users access to powerful multitasking capabilities of Windows." 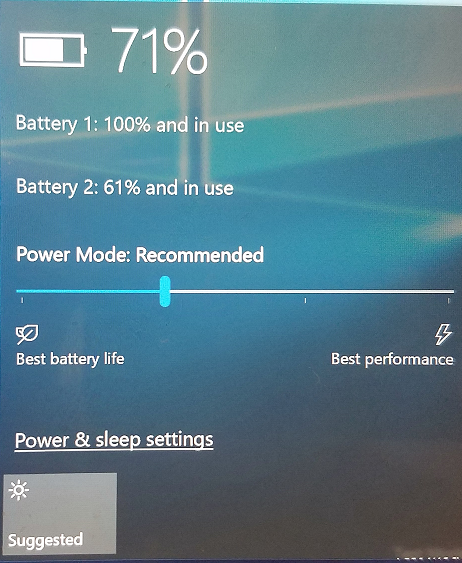 This feature not only helps get work done more efficiently but also gives you the driver's seat with a slider to adjust if you want to run your system at the recommended level, for the best performance, or a level that preserves the most battery life.

When you choose one of the above settings - “Battery Saver,” “Recommended” and “Best Performance" - you can also opt certain apps out of the Power Throttling settings. Those who are in the Fast ring of Windows Insider Program and have installed the latest Preview build released last week can adjust battery usage for each app from Settings > System > Battery > Battery usage by app. From here, toggle off Managed by Windows and uncheck Reduce work app does when in background.

Note that Power Throttling works in addition to the battery saver mode that was released with Windows 10 earlier in its development. The only problem right now is that the feature works with devices that are powered by Intel’s Skylake or Kaby Lake processors. Microsoft said that the company is working to expand support to other processors over the next few months. Hopefully, when the feature is released to the public later this year, it won't only be restricted to processors with Intel’s Speed Shift technology.