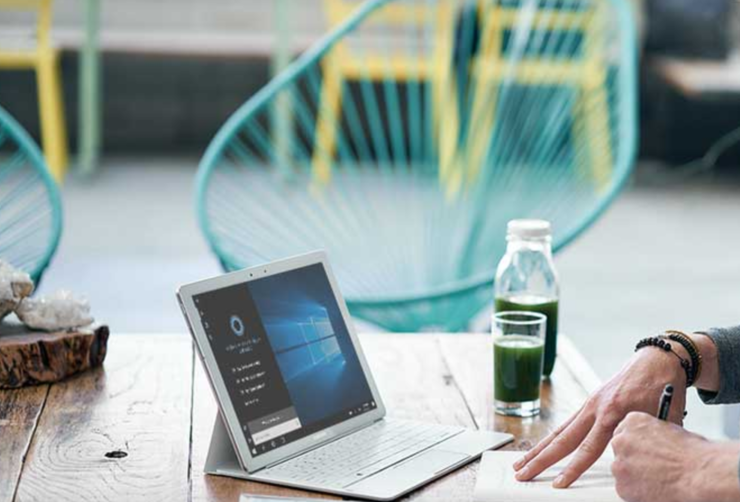 Microsoft started experimenting new features for the upcoming Windows 10 Redstone 3 earlier this week. The company is now sending a second preview build of Redstone 3 to Windows Insiders on PCs and first one to Windows 10 Mobile users.

Changes, improvements, and fixes for PC

Changes, improvements, and fixes for Mobile

- Earlier: Microsoft working to radically change how we use Windows