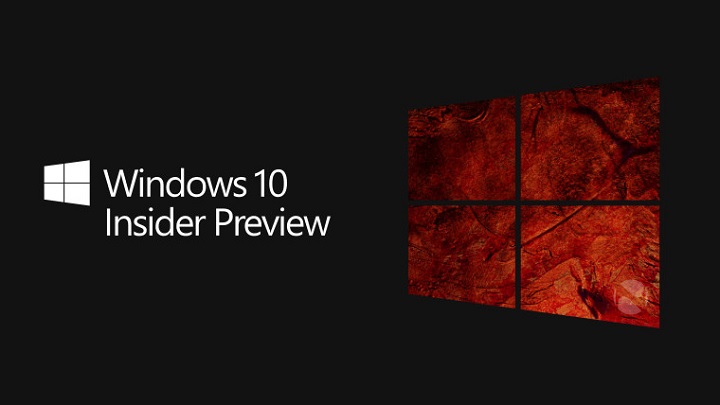 Creators Update may not be out for the public yet but Dona Sarkar along with her Windows development team is already on the Redstone 3 development. Microsoft has announced a brand new Windows 10 Redstone 3 Insider Preview build 16170 for PC. Windows 10 Redstone 3 is expected to bring major changes to the operating system, including a new design overhaul, My People bar, and several other feature improvements.

However, all of that will take some time to be introduced to the Fast ring Insiders. As reported earlier this week, Microsoft is focusing on some behind the scenes improvements before coming to any visible major changes. "You won’t see many big noticeable changes or new features in new builds just yet," Sarkar wrote. "That’s because right now, we’re focused on making some refinements to OneCore and doing some code refactoring and other engineering work that is necessary to make sure OneCore is optimally structured for teams to start checking in code."

This means that you will be seeing even more painful bugs, which is why Insiders have been advised to move to Slow or Release Preview rings for the time being. More details on this can be found in this post.

Microsoft is kicking off Windows 10 Redstone 3 development today. Considering Windows 10 16170 is the first from the new development branch (first for Insiders, at least), we didn't expect to see any new features. The build focuses on a few bug fixes and minor improvements, along with a long list of known issues. Here's the changelog.