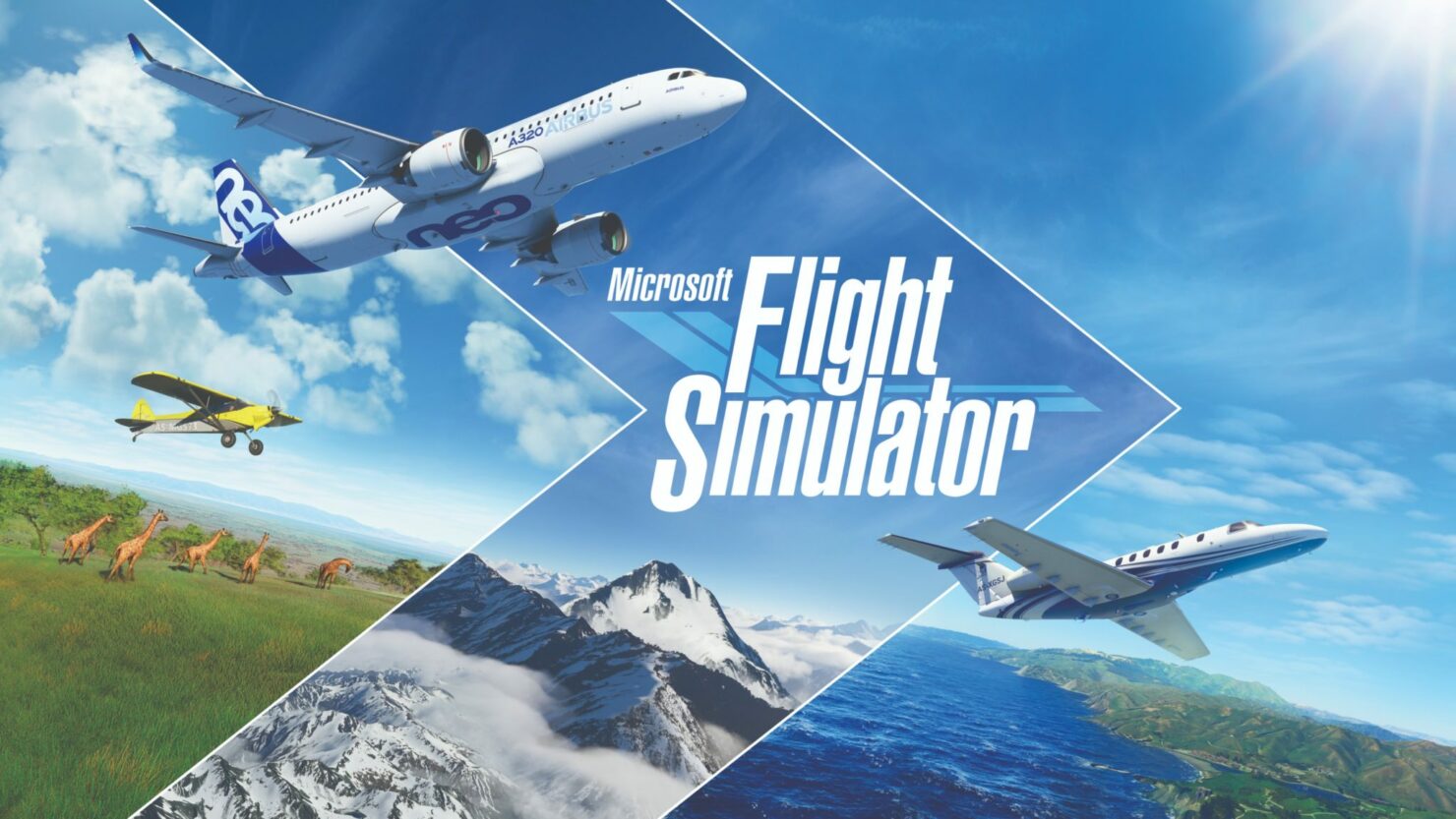 Microsoft Flight Simulator made a huge splash when it launched last week. It's sitting at an average Metacritic score of 9.3, which includes the perfect score review penned by our Chris.

Microsoft Flight Simulator is a game that offers a meditative experience like no other as well as a fantastic way to explore the world where the only better way is visiting in person. The sounds and feel of the plane, combined with the algorithm and tech, make the world give you a genuine feeling that you're there. I could keep praising it, but with the exception of a few very minor niggles, this is as close to perfect as one could have hoped.

Microsoft is certainly happy with what Asobo Studio managed to release, but it's not going to be the only company to benefit from the success of Microsoft Flight Simulator.

In fact, according to Jon Peddie Research, the latest edition of the flight simulation game could 'stimulate' up to $2.6 billion in PC gaming hardware sales over the next three years or so. 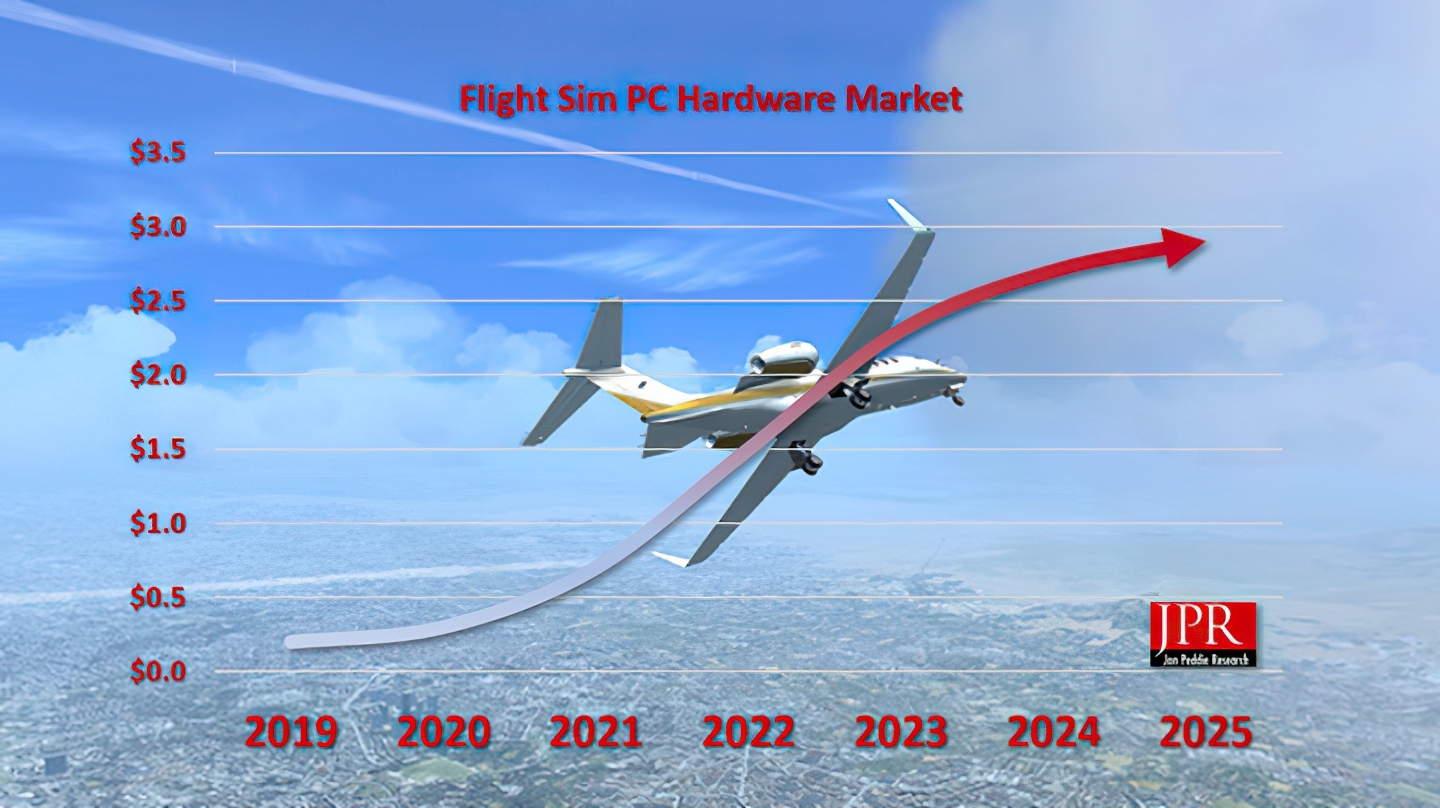 Flight simulators are incredibly demanding on processing capability and reward high resolution, large displays, and VR use. When new flight simulators are released, the hardware to run them at max settings and performance does not even exist yet. This creates a situation of constant hardware demand over the life of the title as fans chase the best experience. A significant number of flight sim fans only play flight sim. We took this into account when calculating whether the money will be spent specifically or partially because of this game.

Beneficiaries of the Microsoft Flight Simulator 2020 release will be Intel and AMD due to the demand flight simulators place on CPUs. The framerate can only be drawn when all physical calculations are resolved, and simulations need more physical and environmental resolving by the CPU than normal games. Simulation gamers know the CPU is not easily upgraded so they pay for the best. Nvidia, AMD, and Intel’s GPU offerings will also benefit as that processing is needed for high resolutions. Dell, HP, Lenovo, and other gaming PC builders are also going to see a significant sales boost from this release. As will HP and other VR headset makers with supported products. Of course, all the top PC component and accessory makers will also cash in on the release.

Are you planning to buy new PC gaming hardware specifically for Microsoft Flight Simulator? Let us know in the comments.