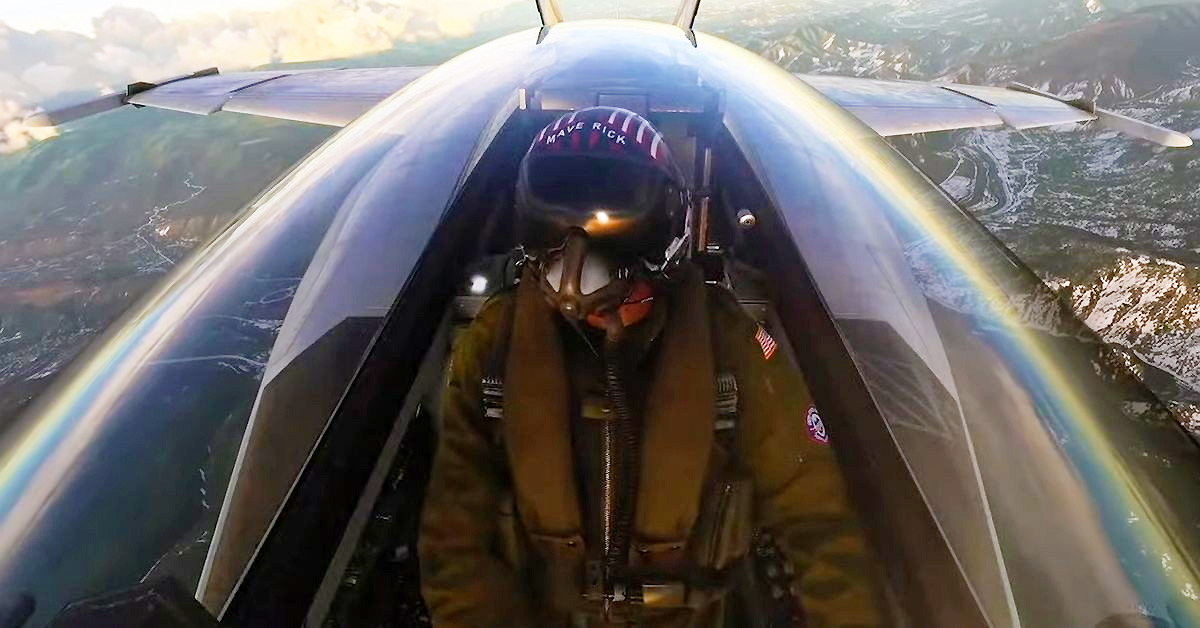 It’s almost time to enter the Danger Zone all over again, as Top Gun: Maverick hits theaters tomorrow, and the two biggest flying games on the market, Microsoft Flight Simulator and Ace Combat 7: Skies Unknown, both have Top Gun content to check out. Let’s start with the Microsoft Flight Sim update, which is free, and adds Top Gun livery for the F/A-18E Super Hornet, new training missions and challenges, and more. You can check out a trailer and rundown of the content, below.

Meanwhile, Ace Combat 7’s Top Gun content will set you back $20, and includes four new aircraft, callsigns, and the ability to rock out to Danger Zone while cruising. Check out a trailer and a rundown of the new content, below.

Music based on classic tracks for multiplayer mode