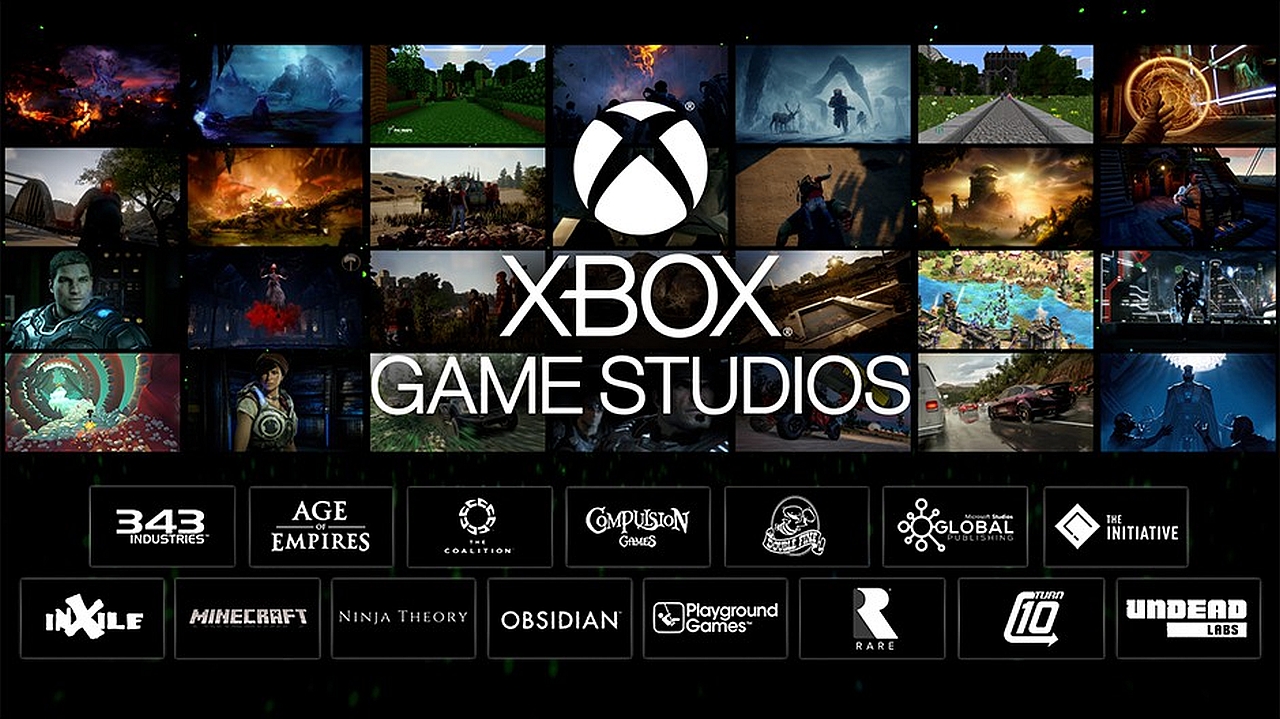 Several developers and publishers have commented on the impact of the COVID-19 on their work and release schedule. Now, Microsoft's Matt Booty, Head of Xbox Game Studios, also released a statement to Gamespot on this hot topic.

We know that gaming connects people during times of social distancing, and we are committed to delivering the highest quality Xbox Game Studios games for our global community of players. At the same time, the health and safety of our Xbox Game Studios development teams is our top priority. Each studio is facing unique challenges and constraints depending on its particular location, and many of our external development partners around the world are similarly affected. We are supporting our studio leaders to make the right decisions for their teams and their individual games during this challenging time.

Xbox Game Studios just released two games, Ori and the Will of the Wisps and Bleeding Edge. Going forward, the schedule features Gears Tactics from Splash Damage on April 28th, which shouldn't be affected given its proximity. Obsidian's survival game Grounded was also scheduled to hit early access soon, though we haven't got a date yet, and then there are Microsoft Flight Simulator from Asobo and Tell Me Why from DONTNOD.

However, the big title coming from the Xbox Game Studios label this year is undoubtedly Halo Infinite. 343 Industries put out a separate statement a few days ago:

As the situation began to take a turn for the worse in our area about two weeks ago, Microsoft and 343 leadership gave our studio guidance to work from home. Seeing as safety is the most important thing during a time like this, we took the advice and have been working from home ever since. It hasn't been a vacation though, as every team is adapting and getting creative to make sure they can do their best from outside the studio. Both 343 and Microsoft's leadership teams have been providing constant updates with how the COVID-19 situation is progressing, how our projects are progressing, and recommendations on how best to stay safe during these unprecedented times.

What does that mean for MCC PC and Halo Infinite? We're removing all the obstacles in our path and tracking well, but need to be mindful of our current limitations and understand that the coronavirus situation may get worse before it gets better. Rest assured that every single one of us is doing everything in our power to continue developing and delivering quality Halo experiences while we adjust to this new way of life.

So far, the flagship game of Xbox Game Studios remains on track to be released alongside the Xbox Series X console. Let's hope it stays that way for both.