DONTNOD’s Next Game, Tell Me Why, Is a Narrative Adventure for Xbox One and PC 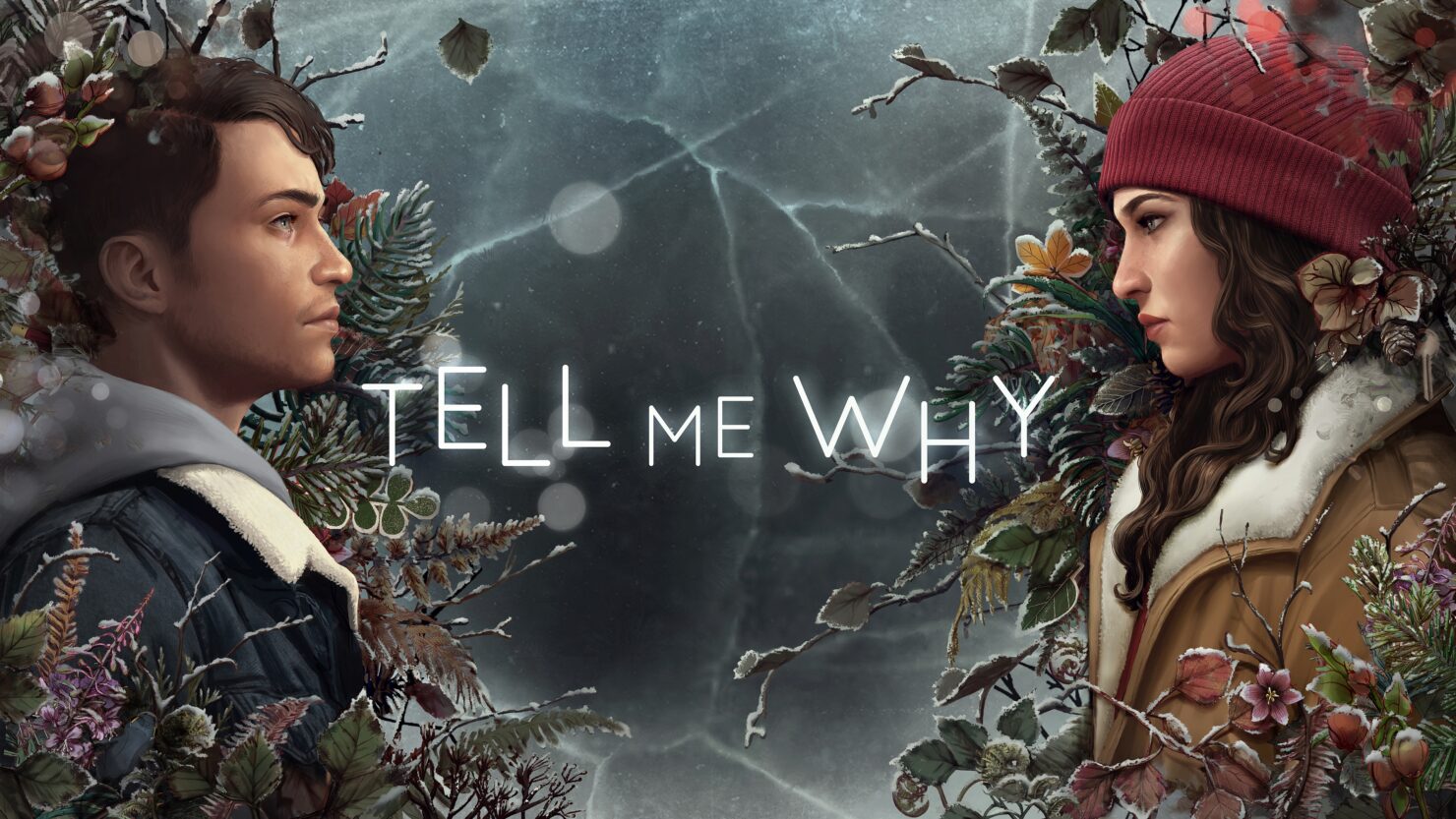 DONTNOD Entertainment (Remember Me, Life is Strange, Vampyr, and the upcoming Twin Mirror) announced their next game, titled Tell Me Why, at X019. The narrative adventure title will be published next Summer by Xbox Game Studios on PC (Microsoft Store and Steam) and Xbox One; it'll also be on Xbox Game Pass.

Florent Guillaume, Game Director of Tell Me Why, explained:

The core mechanic of the game is the special bond Tyler and Alyson share and is also a theme strongly anchored into the DONTNOD storytelling approach. Over the course of the story, players will explore the identical twins’ different memories of key events and choose which memory to believe. Ultimately, the choices players make determine the strength of the twins’ bond—and the future course of their lives.

The game features a transgender person as one of the protagonists. The developers have worked alongside GLAAD to properly shape the character.

Microsoft and DONTNOD have approached Tyler with a real commitment to authenticity. Tyler is a fully-realized, endearing character, whose story is not reduced to simplistic trans tropes. Creating a playable lead trans character – and taking such care to get it right – raises the bar for future LGBTQ inclusion in gaming.

While Tell me Why is indeed divided into episodes (three), DONTNOD fans won't have to wait as long as they usually do between Life is Strange episodes. All of the chapters in the story will be released in Summer 2020. Peter Wyse, General Manager for Xbox Games Studios Publishing, said:

We listened closely to fans of narrative adventure games, and we heard loud and clear how painful unpredictable gaps between episodes can be. We’re thrilled to announce that the entire Tell Me Why story will release in Summer 2020.

Check out the reveal trailer below.

Set in small-town Alaska, Tell Me Why places you at the heart of a mystery in an intimate, true-to-life story where twins Tyler and Alyson Ronan use their extraordinary bond to unravel memories of a loving but troubled childhood.