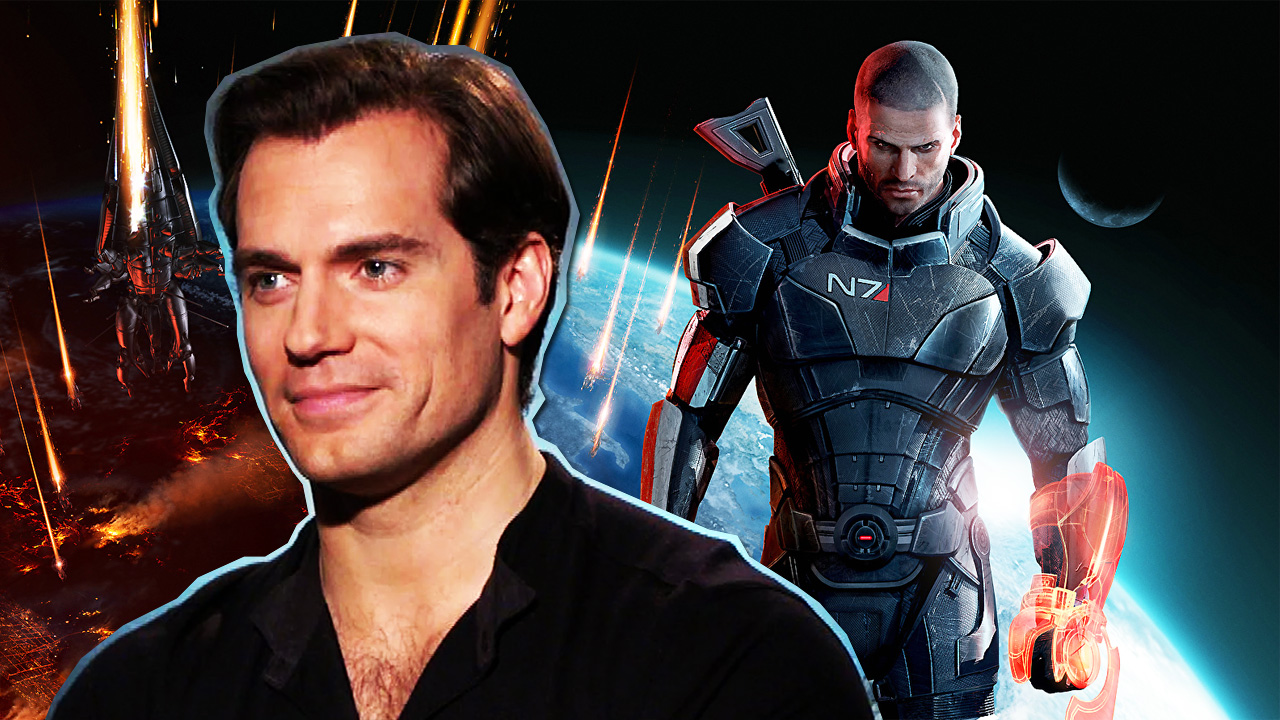 Mass Effect fans recently got the Legendary Edition remastered trilogy, but it'll be a while yet before another game is released given that BioWare is focusing first on Dragon Age 4.

What about that Mass Effect movie that was announced over ten years ago as part of a deal with Legendary Pictures? Well, it doesn't look like it's happening anymore, and BioWare's Project Director Mac Walters explained why in a new interview with Business Insider.

It felt like we were always fighting the IP. What story are we going to tell in 90 to 120 minutes? Are we going to do it justice?

For this reason, Walters believes Mass Effect would be much better suited to the TV episodic format.

If you're going to tell a story that's as fleshed out as 'Mass Effect,' TV is the way to do it. There's a natural way it fits well with episodic content.

When we build out a 'Mass Effect' game, we have a backbone, or an overall story that we want to tell, but each level or mission is like its own TV episode. It doesn't get written ahead of time. It gets written at the time that we get to it. So it gets added to the main story and sometimes the main story gets adjusted because we did something really cool in that 'episode.' So long-form storytelling is a great place for game franchises.

Will we see an adaptation, then? Walters didn't confirm anything yet, but he did say he believes it's only a matter of when, not if.

It's such an expansive world, and so many people I know in the TV and film industry have reached out to ask me when we're going to do it and saying we've got to do it.

Not long ago, renowned actor Henry Cavill (Superman, The Witcher) seemed to tease something related to Mass Effect, which raised hopes that an adaptation is not that far off. Needless to say, he would make a perfect fit for Shepard.