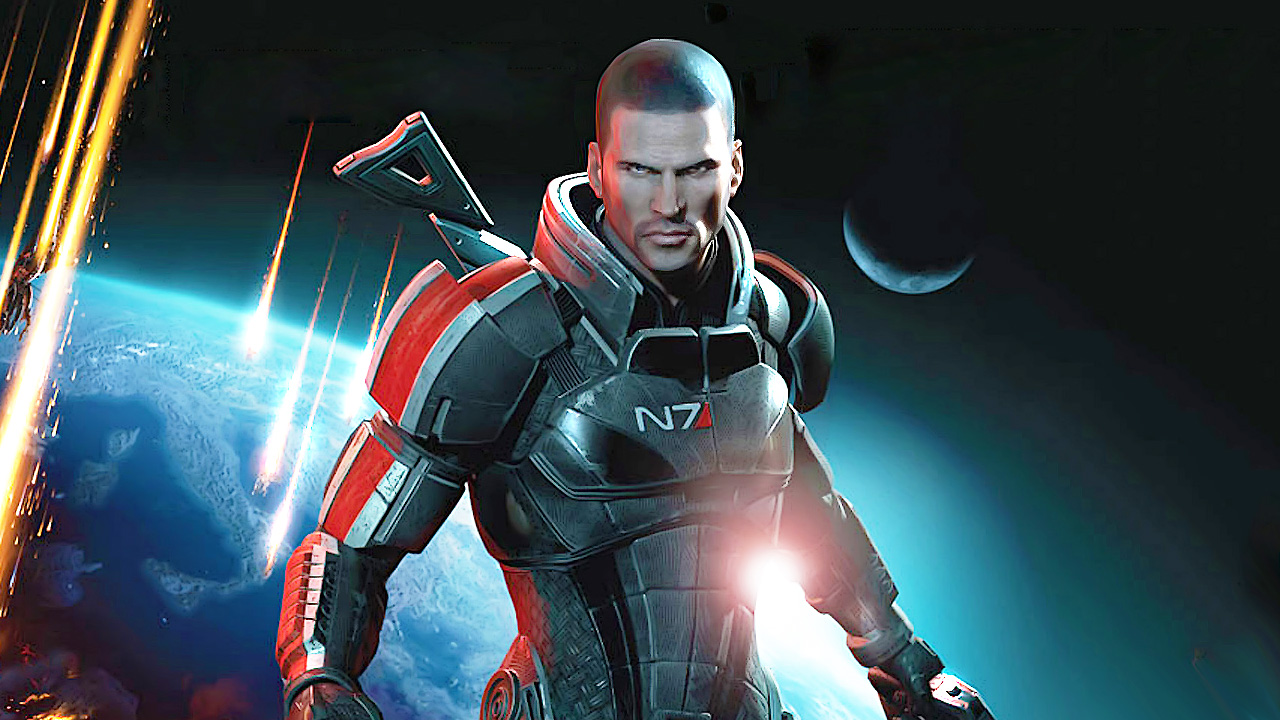 Update: According to Mass Effect project director Michael Gamble, the BioWare Gear Store listing that mentions Shepard was a "mistake" due to the writer not being familiar with the game. A somewhat odd explanation considering the original description was filled with all sorts of pretty specific Mass Effect information, but perhaps a store employee got a little too enthusiastic.

Original Story: The next entry in the Mass Effect franchise, currently in the works up in Edmonton at BioWare, looks to be trying to tap into nostalgia for the original franchise. The game’s first teaser featured Liara from the first three Mass Effect games, strongly implying the new game will once again be set in the Milky Way. So, that raises another question – could original the series' protagonist (or protagonists if you consider the male and female versions different) Commander Shepard also be returning? A possible slip-up on the BioWare Gear Store may point to that being the case.

The BioWare Gear Store is selling a lithograph of the Mass Effect teaser image BioWare released last year, and its description originally featured this rather intriguing passage (thanks to YouTuber MrHulthen for surfacing this).

The show goes on… Shepard's final quest may have ended the threat of the Reapers, but at great cost, including Earth itself. While Shepard and the survivors are left to pick up the pieces, fans are left wondering what's next.

That sentence sure seems to imply Shepard is still around and will be involved in the next Mass Effect in some form. The line also implies Earth is toast, which is… interesting. Perhaps adding credence to the idea the listing revealed more than intended, the description has now removed all mention of Shepard.

It will be interesting to see what the setting of the next Mass Effect is, as I have a feeling it may not be as simple as “We’re picking off right where Mass Effect 3 left off.” For instance, it’s been hinted the game may be a sequel to both the original Mass Effect Trilogy and Andromeda somehow. Whatever BioWare’s up to, fingers crossed we can somehow import our Shepards yet again.

Release windows and platforms have yet to be announced, with BioWare saying the game is currently in “early development.”