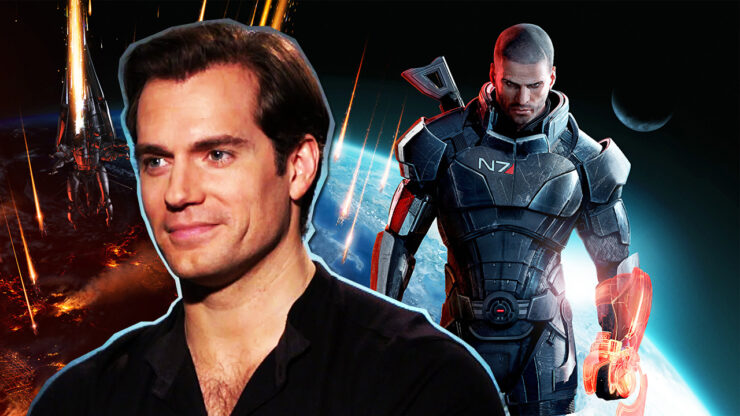 Could Hollywood superstar Henry Cavill have a video-game-related project in the future? Of course, Cavill stars in Netflix’s The Witcher series, although that show is primarily inspired by the original books (with some undeniable influence from the games). Cavill has also been known to build the occasional gaming PC, so he’s certainly no stranger to the realm of gaming, but he’s never fully embraced it as part of his career. That may be about to change.

Just hours ago Cavill posted a rather intriguing image to Instagram – Cavill appears to be in his dressing room on The Witcher set, and somebody is presenting him with a script with blurred-out text. “Secret project? Or just a handful of paper with random words on it?” teases Cavill… 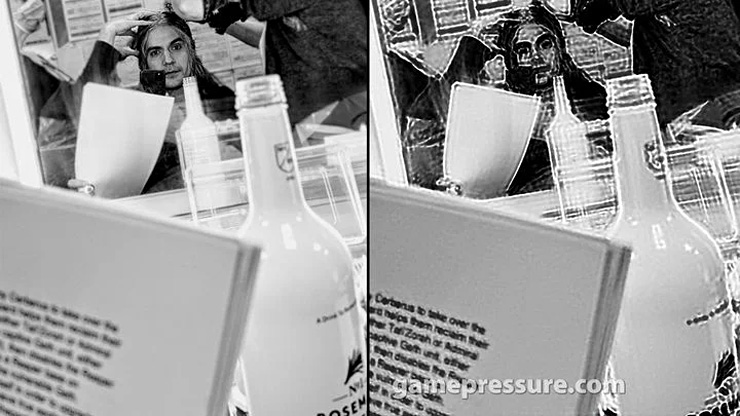 Here’s the Wikipedia passage that likely got copy and pasted…

Following the events on Tuchanka and a failed coup by Cerberus to take over the Citadel, the quarians offer their support to the Alliance if Shepard helps them reclaim their homeworld, Rannoch, from the geth. Assisted by a quarian, either Tali'Zorah or Admiral Daro'Xen, Shepard boards a geth dreadnought and rescues a captive geth unit, either Legion or a facsimile occupied by a geth virtual intelligence (VI), then disables the Reaper control signal over the geth.

I’ve confirmed for myself that the text-sharpening trick works. So, what might Cavill be teasing? Could he be involved in the next Mass Effect game in some capacity? Or, given that he’s staged it to look like he’s receiving this “script” on the set of The Witcher, could he be hinting at some sort of Mass Effect series? As Cavill himself says, guess we’ll just have to wait and see.

What do you think Cavill might be hinting at? Do you think he’d make a good Commander Shepard?