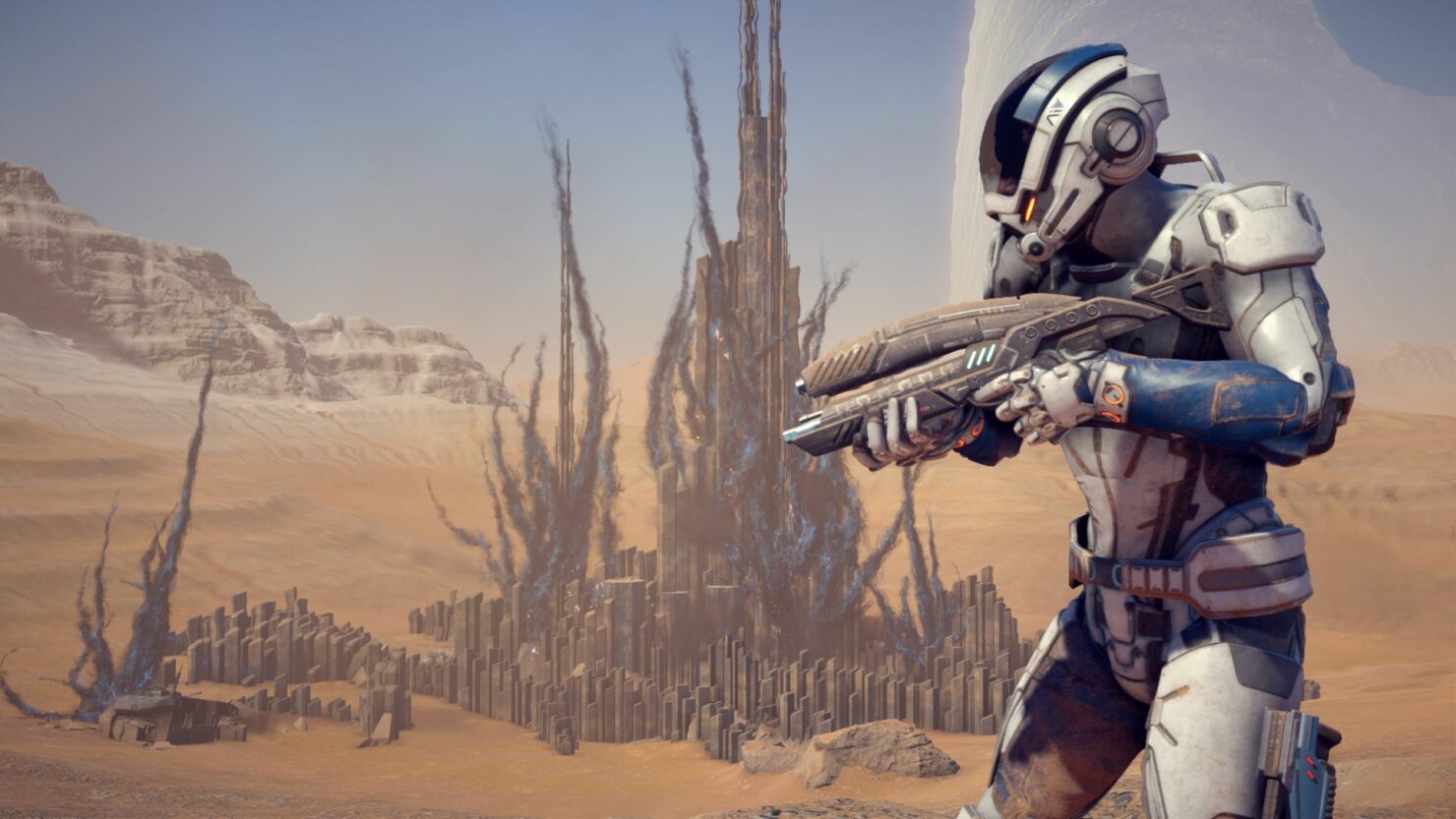 With Mass Effect Andromeda launching in around two months, members of the team have been doing their best to make sure players know everything there is to know about their upcoming role-playing game. In the past few hours, the game's Lead Designer Ian S. Frazier revealed some additional details on the PC release, crafting and optional content.

According to Ian S. Frazier, Mass Effect Andromeda will allow FOV changing on PC for sure. It might happen on consoles as well, but he's not sure about it at the moment.

On pc, yes. Not sure about consoles.

Speaking about the Mass Effect Andromeda PC release, Ian S. Frazier also confirmed that the game currently support a 25% - 200% resolution scaling range, but it might even go lower than 25%.

The range MEA currently supports is 25%-200%, though we're still tinkering, so might allow lower than 25% if folks want it.

Frazier also hinted at some of the Mass Effect Andromeda crafting features. To create weapons and other items, players will have to perform some sort of research, but it's not yet clear if it will happen instantly or if there's some waiting time.

Most Milky Way weapons do, yes. I built this thing with kett technology I've been researching. 🙂

Lastly, Frazier also hinted at "many things to discover in space", things that are distracting him from the main ploy

I really need to get back to the main plot, but there are so many things for my pyromaniac Ryder to discover in #space...

Mass Effect Andromeda launches on PC, PlayStation 4 and Xbox One on March 21st in all regions. We will keep you updated on the game as soon as more comes in on it, so stay tuned for all the latest news.