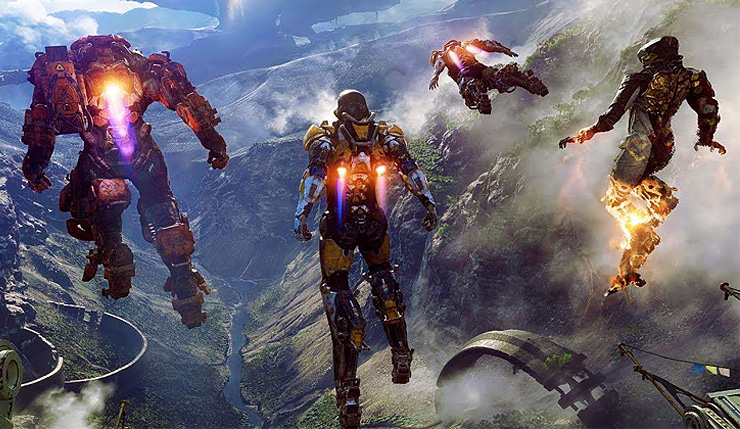 Warner announced the news through Twitter just before the start of the weekend. According to the game director, he will be moving on to do “new things”. “So, today is my last day at BioWare, I’m moving on to do new things.”, he wrote. “BioWare has been home to my grateful heart for nearly 10 years and I want to wish them all the best. [Dragon Age], [Mass Effect], [Star Wars: The Old Republic] are in good hands and I can’t wait to play from this side of the screen.”

Future development on Anthem 2.0 ‘Next’ was recently canceled with EA partially blaming the global pandemic for the game’s fate.

“2020 was a year unlike any other however and while we continue to make progress against all our game projects at BioWare, working from home during the pandemic has had an impact on our productivity and not everything we had planned as a studio before COVID-19 can be accomplished without putting undue stress on our teams”, EA explained the decision to cancel Anthem Next.

Back in December of last year, it was announced that both Bioware’s  Casey Hudson and Mark Darrah would be leaving the studio.

“It’s not an easy decision to make, and big changes like this always come with a certain degree of sadness”, Hudson wrote. “I will miss being able to work every day with our inspiring developers on the biggest and most exciting projects I can imagine. But I also know that this is a good time for a change, for both myself and BioWare.”

We wish Warner the best in his future endeavors.