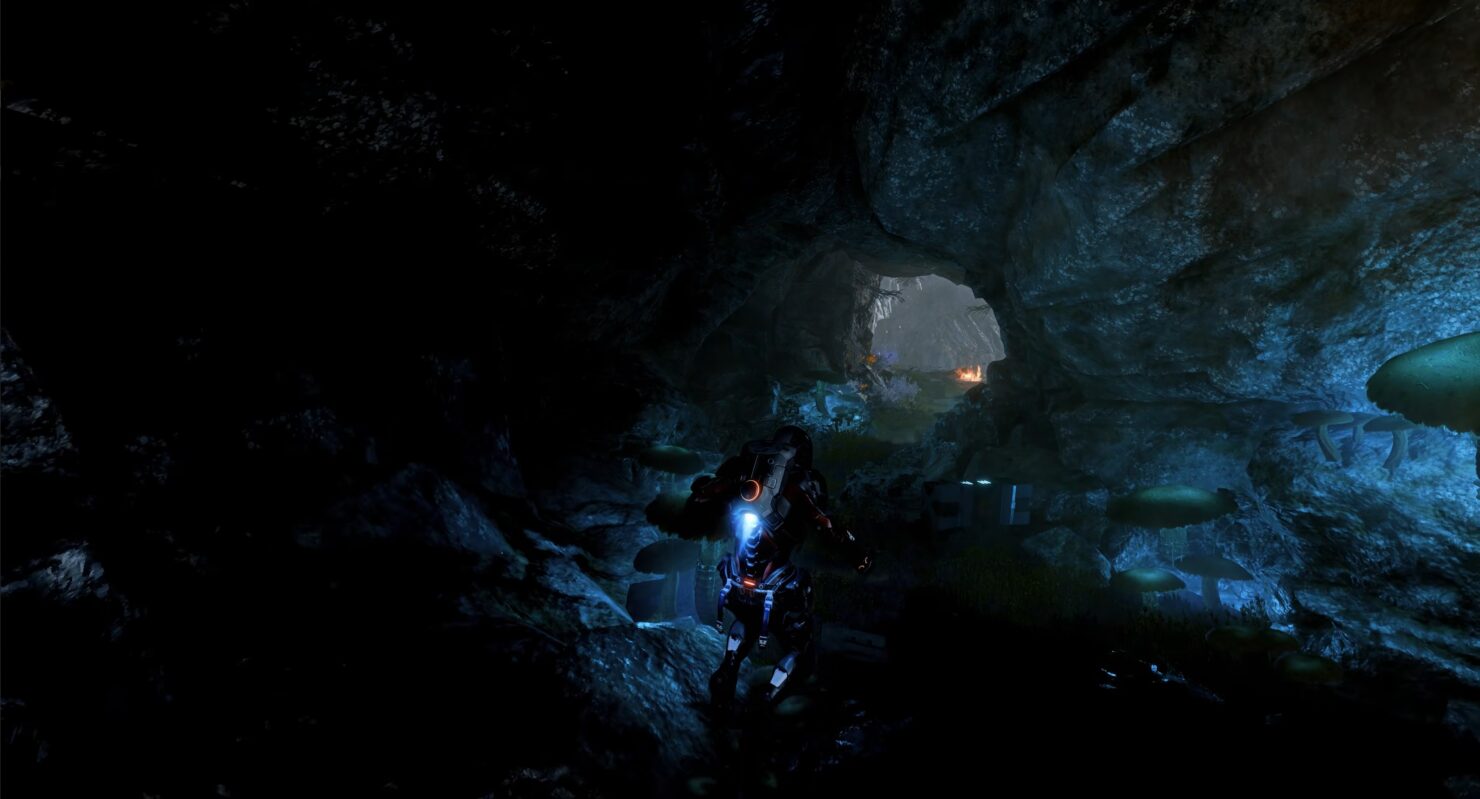 Mass Effect Andromeda, like pretty much every game released in the past few years, can benefit from ray tracing, even if not implemented in the proper way.

A new 8K video shared by Digital Dreams on YouTube shows the latest entry in the Mass Effect series running with the Beyond all Limits ray tracing ReShade preset. While it doesn't exactly revolutionize the way the game looks, the preset improves lighting visibly in darker locations.

Mass Effect Andromeda is the latest entry in the series developed by BioWare, and one of the most controversial. While the combat and growth system are solid, the game's clichèd story, bad writing, and uninteresting characters make the game not as good as its predecessor, as I highlighted in my review.

Mass Effect Andromeda is now available on PC, PlayStation 4, and Xbox One worldwide.

Mass Effect: Andromeda takes players to the Andromeda galaxy, far beyond the Milky Way. There, you'll lead the fight for a new home in hostile territory as the Pathfinder - a leader of military-trained explorers. This is the story of humanity’s next chapter, and your choices throughout the game will ultimately determine humanity's survival.

Play as the Pathfinder - a leader of a squad of military-trained explorers - with deep progression and customization systems. This is the story of humanity’s next chapter, and your choices throughout the game will ultimately determine our survival in the Andromeda Galaxy.