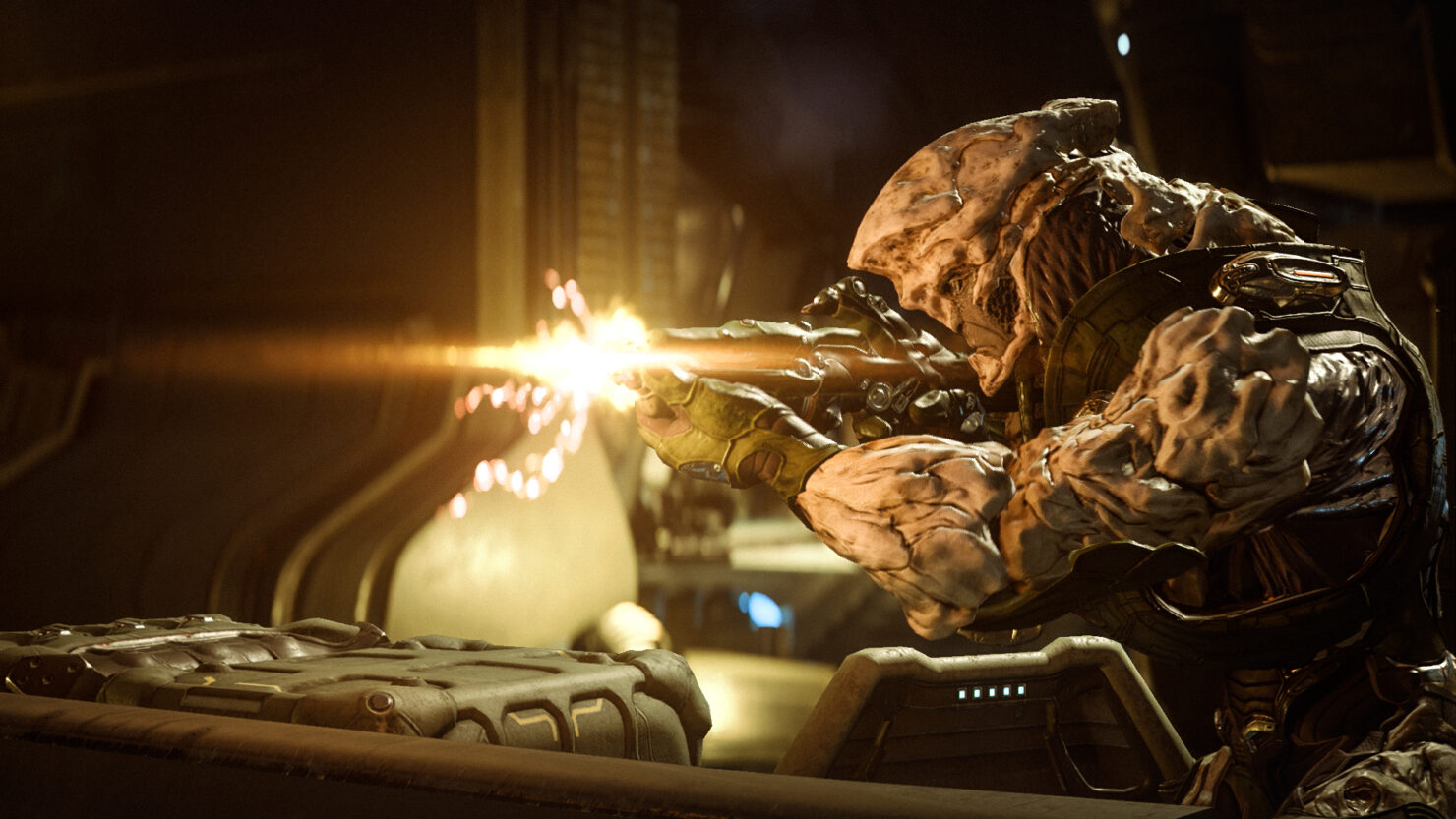 Bioware’s official Twitter account announced the game’s ‘golden’ status via Twitter overnight. “Mass Effect: Andromeda has gone gold”, the Tweet reads. A game going ‘gold’ means that development has been finished and that retail versions are being made ready for packaging and shipment to retailers.

Development on Mass Effect Andromeda began right after the release of Mass Effect 3 back in 2012 but wasn’t officially announced until E3 2015. The game’s official release date was announced only recently.

On behalf of our teams across Montreal, Edmonton and Austin, I’m excited to announce that Mass EffectTM: Andromeda will be launching in North America on Tuesday, March 21, 2017 and beginning Thursday, March 23, 2017 in Europe. We appreciate your patience (and in fact, even your lack of patience in some instances) as we’ve been focused on completing the game. Here’s a little bit of context into how we’ve gotten here.

Mass Effect: Andromeda is our most ambitious Mass Effect game to date. We’re telling completely new stories, creating new characters, new planets, new species, and introducing new gameplay systems. And for the first time, we’re bringing Mass Effect to the FrostbiteTM game engine, an incredible engine that’s delivering a tremendous graphical jump from the trilogy to Mass Effect: Andromeda. To deliver on this, we’re taking all the time we can to make sure you’re getting the best possible experience.

If you’re interested in the game’s PC requirements, check out this article right here.

Mass Effect Andromeda will release on PC, PlayStation 4, and Xbox One on March 21.