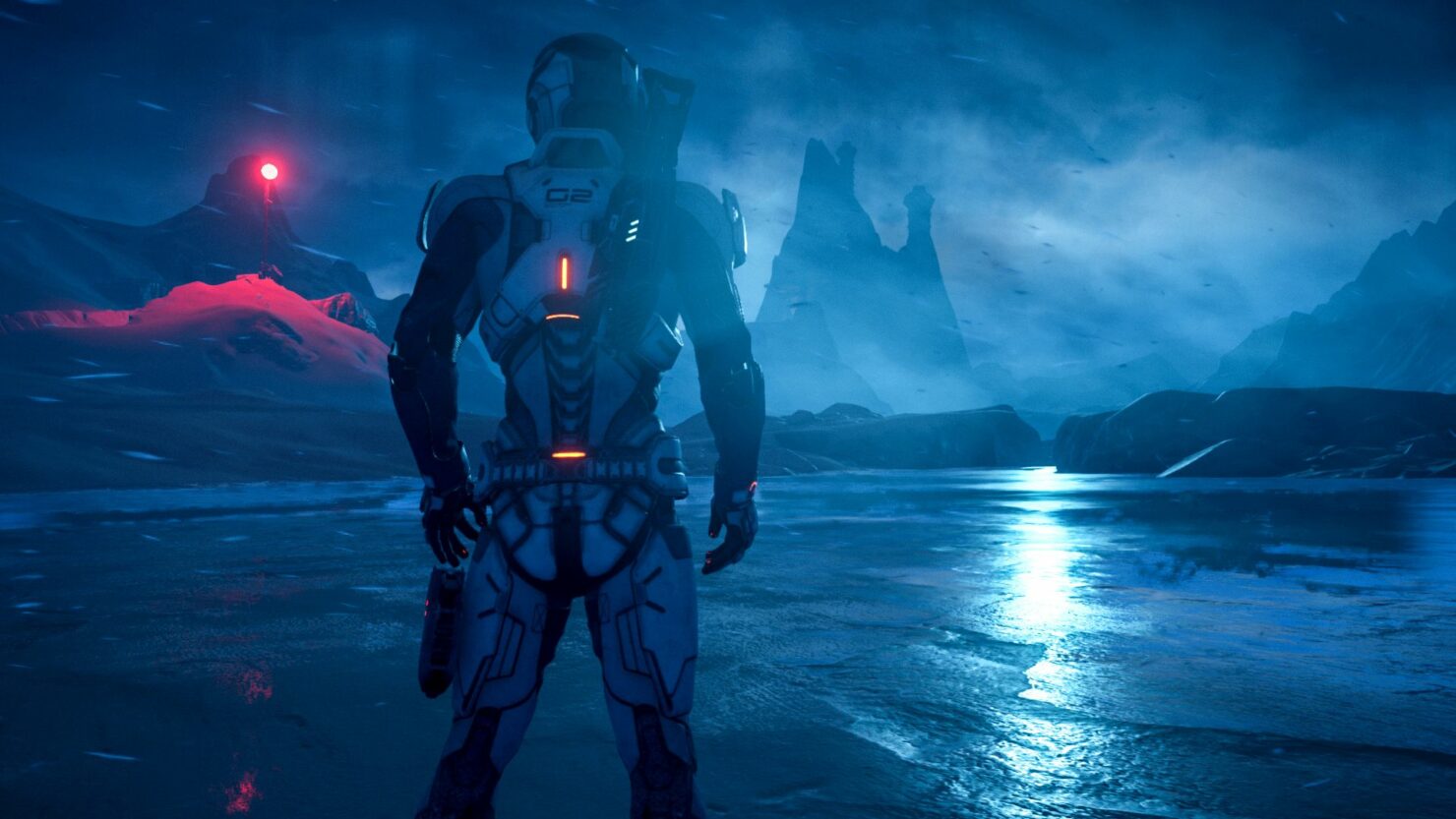 The Mass Effect Andromeda system requirements, revealed on the game's Origin page, confirm that a GTX 1060 3GB or RX 480 4GB GPU, 16GB RAM and Intel Core i7-4790 or AMD FX-8350 are recommended to run the game at high settings.

On a related note, a new Mass Effect Andromeda video has also been made available today. The new Andromeda Initiative video, which can be watched below, is focused on weapons.

Mass Effect Andromeda launches next month on PC, PlayStation 4 and Xbox One in all regions. We will keep you updated on anything new regarding the game as soon as more comes in on it, so stay tuned for all the latest news.