Adding Marvel And Star Wars To Kingdom Hearts Would Be “Tricky”, Director Reveals 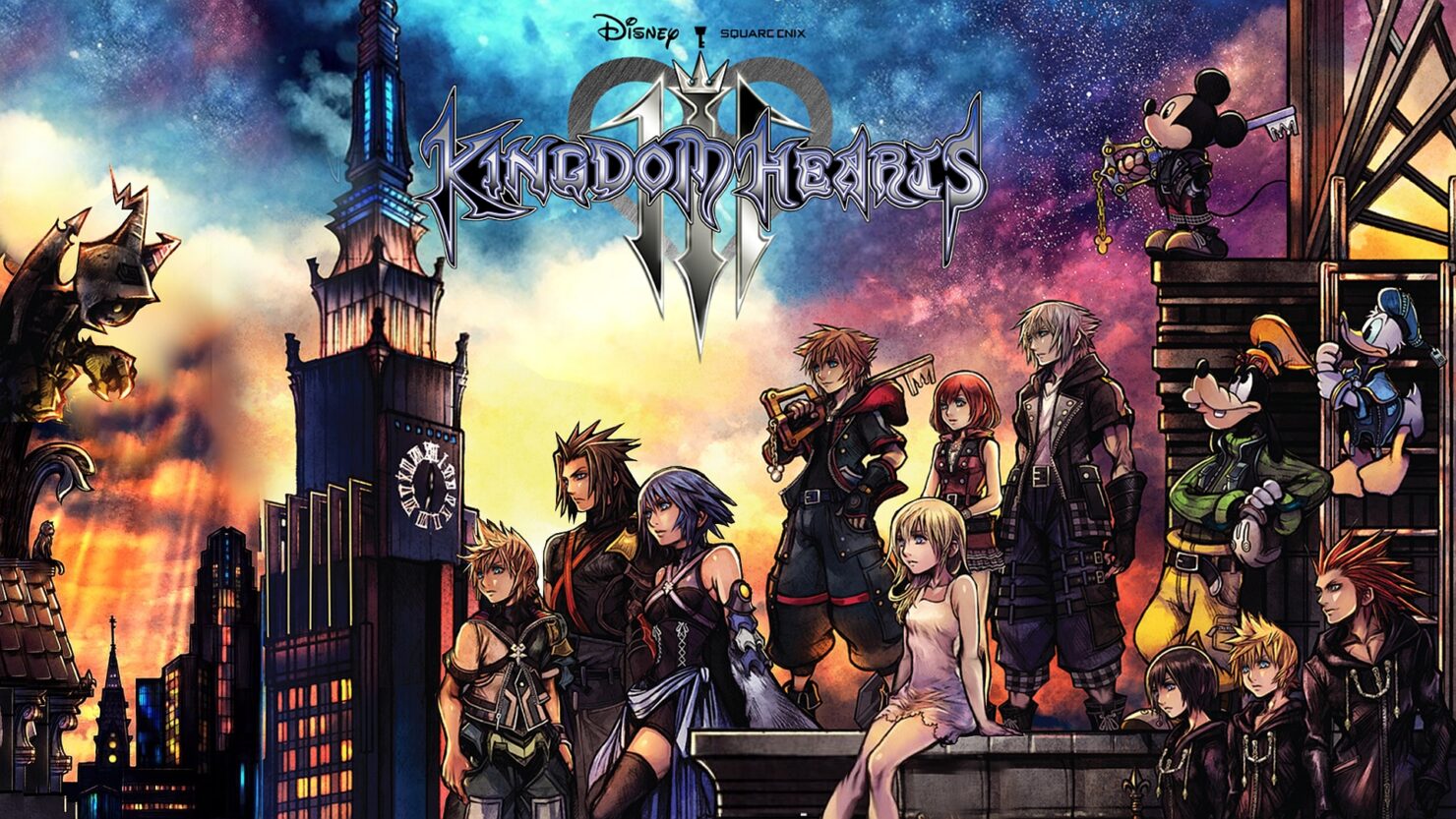 Since the creation of the first Kingdom Hearts game, Disney expanded its properties' portfolio by acquiring rights to the Marvel universe as well as to the Star Wars franchise. Fans have been asking Square Enix about their inclusion in new entries in the series, but it seems like this won't be happening.

In an interview published on the Kingdom Hearts III Ultimania book, translated by KH13, series' creator Tetsuya Nomura stated that it would be tricky to bring Marvel and Star Wars content into any Kingdom Hearts game, as licensing for these properties is quite complicated.

However, in order to change those [properties] into a game, contracts must be made with each company separately, and there are cases where other game companies already have contracts, so although the Disney Group has indeed added those [properties], incorporating them into KH isn't so simple. That's also the reason Mickey is in only one scene in KH1. At the same time, another company was releasing a game that had to do with Mickey, so though we were denied his usage, we persisted and eventually got "as long as you only have one scene, from far away, as a silhouette, with him waving his hand or something". Since we had to make the best of the biggest [and only] chance we had, that's why that scene appears that way.

The latest entry in the series, Kingdom Hearts III, is now available on PlayStation 4 and Xbox One. Additional content is also on its way.