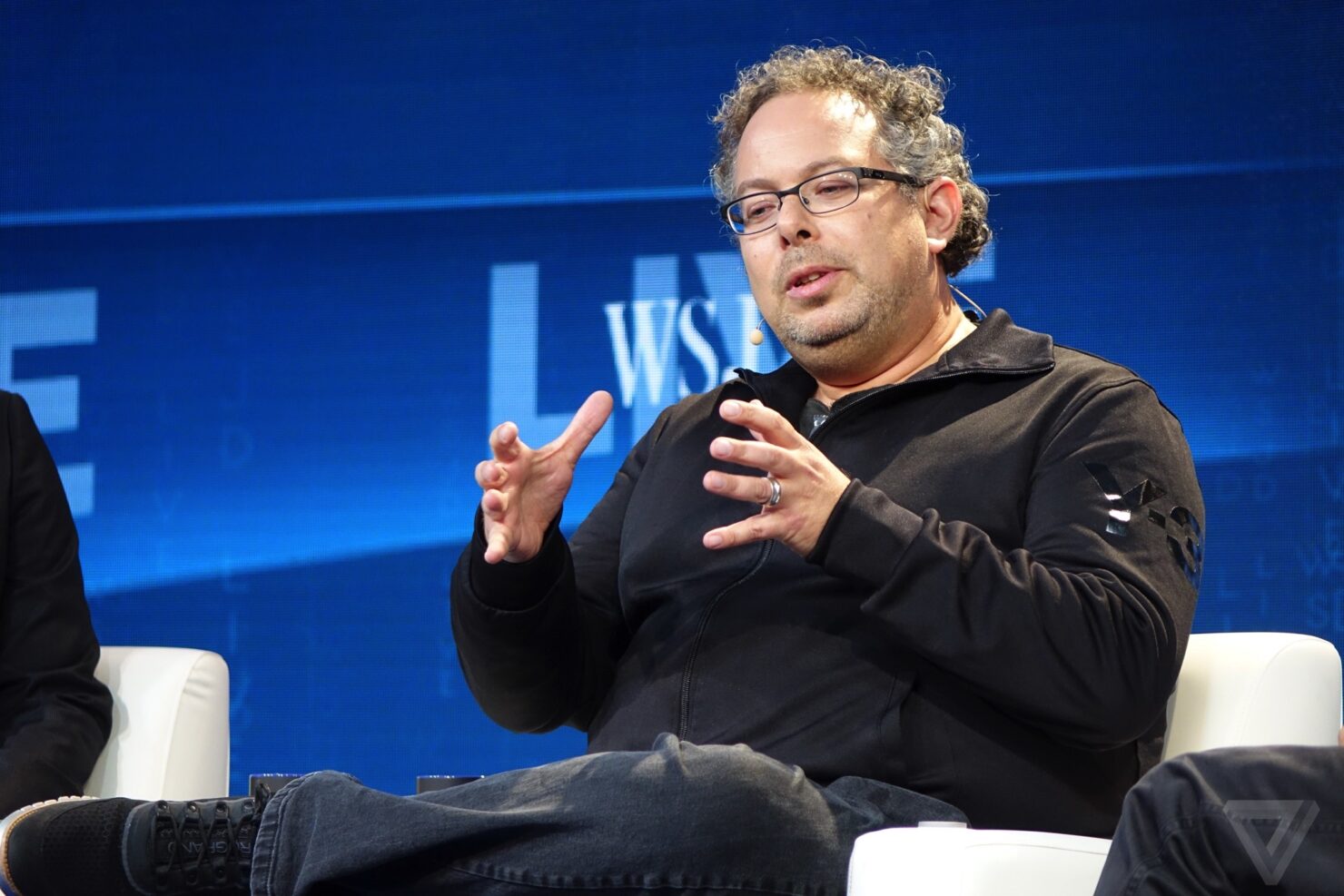 Magic Leap has closed a capital round that will give it much-needed runway, but CEO Rony Abovitz will no longer be at the helm according to a memo obtained by Business Insider.

“We have closed significant new funding and have very positive momentum towards closing key strategic enterprise partnerships,” Abovitz's memo reads. “As the Board and I planned the changes we made and what Magic Leap needs for this next focused phase, it became clear to us that a change in my role was a natural next step. I discussed this with the Board and we have agreed that now is the time to bring in a new CEO who can help us to commercialize our focused plan for spatial computing in enterprise.”

Magic Leap's latest — it's tenth — round amounted to $350 million. This brings the total funds raised to $3 billion, per Crunchbase. Magic Leap counts the who's-who of venture capitalists in its ranks, from Kleiner Perkins to Andreessen Horowitz and Singapore's Temasek Holdings.

"We have created a new field. A new medium. And together we have defined the future of computing. I am amazed at everything we have built and look forward to everything Magic Leap will create in the decades to come," Abovitz wrote in his memo. 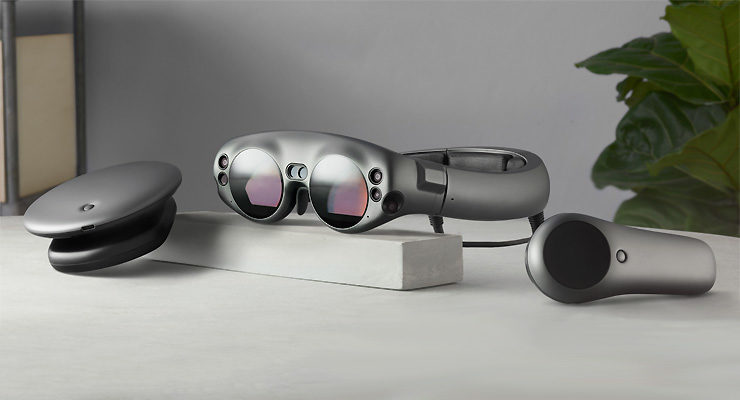 Despite the impressive fundraise, Magic Leap has only released one product: the Magic Leap 1 headset (formerly known as the Magic Leap One Creator Edition). Previously, Magic Leap also said that the Magic Leap 2 is still on track for a 2021 launch, and will be hitting production lines by mid-2020 but it's not known how the Covid-19 crisis, layoffs, and cash crunch will impact this. Although Abovitz said that he wanted the company to sell one million of these headsets, the high price point was clearly a turnoff, he later revised this target to 100,000 units. But the actual figure was much worse: only 6,000.

To try and save things, Magic Leap pivoted towards enterprise use cases. This makes sense, as research firm IDC believes that the majority of spending in the AR sector will be in enterprise, not the consumer space. IDC believes AR/VR spending for the training sector will be worth $2.6 billion in 2020, while the industrial maintenance vertical will be worth $914 million.

In March, the company said that it was looking for a $10 billion exit. However, it would have always been quite doubtful that the company would have gotten anything close to that as the valuation was based upon some of the early checks given to VR headset manufacturers namely the $2.3 billion acquisition of Oculus Rift by Facebook in 2014. But all of this was based on an analyst hype machine, with the reality of the market not coming close to initial projections.

"I was initially very supportive of their product. It’s not much better than the HoloLens, and I think the HoloLens 2 is even better. I’m disappointed in what Magic Leap did, and I’m shocked that they raised that kind of money. But hardware is a hard game to play," Bentovim said of the Magic Leap compared to the HoloLens. "We had one [Magic Leap] headset and it's basically accumulating dust. Nobody cares about it. None of our customers really wants to do development for it; none of our developers are even in to taking it home for the weekend or messing around with it."

For the time being, Abovitz will stay on at the company until a successor is named.

"I remain super excited about Magic Leap’s future and believe deeply in our team and all of their incredible talent and capabilities," Abovitz said in his memo.