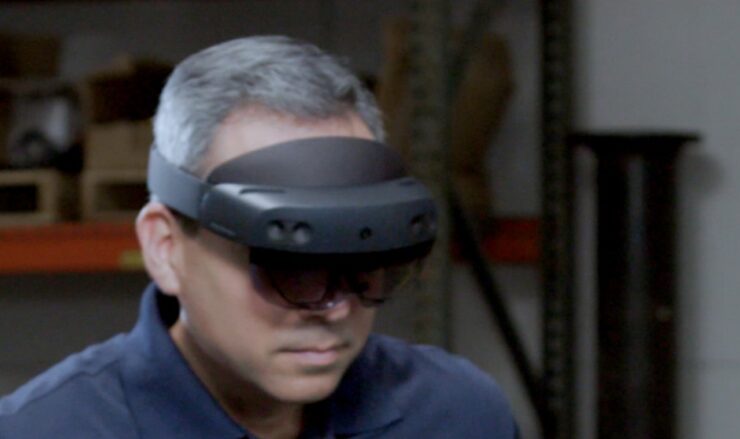 A new iteration of the HoloLens augmented reality (AR) device is expected to be announced later today at the Mobile World Congress 2019 in Barcelona, Spain. Microsoft has a press conference scheduled at 9 AM Pacific Time and HoloLens creator Alex Kipman shared the following teaser on Twitter.

Renown leaker h0x0d even managed to grab a few leaked images ahead of the reveal. The specifications of the HoloLens 2 are not yet known, but it is believed to be lighter, thinner (as showcased by these images) and possibly cheaper, given that the first iteration was priced at $3,000. Another important advancement should be a considerably wider field of view (FoV), one of the few technical shortcomings of the HoloLens. 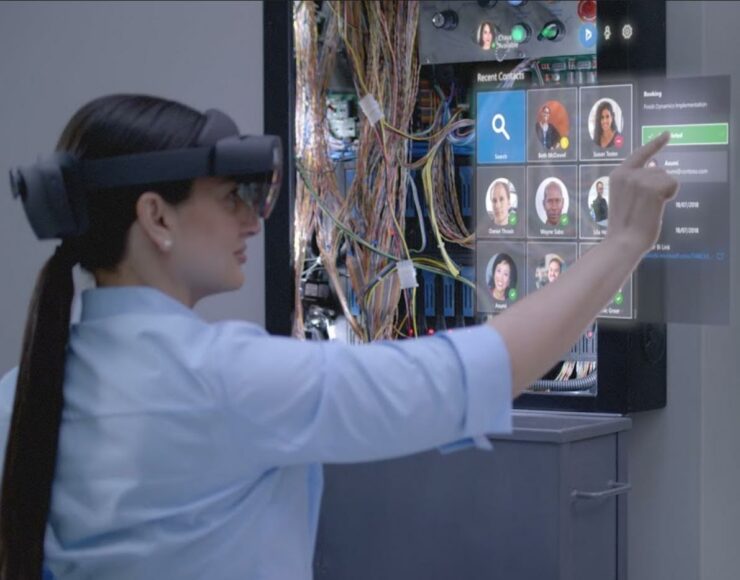 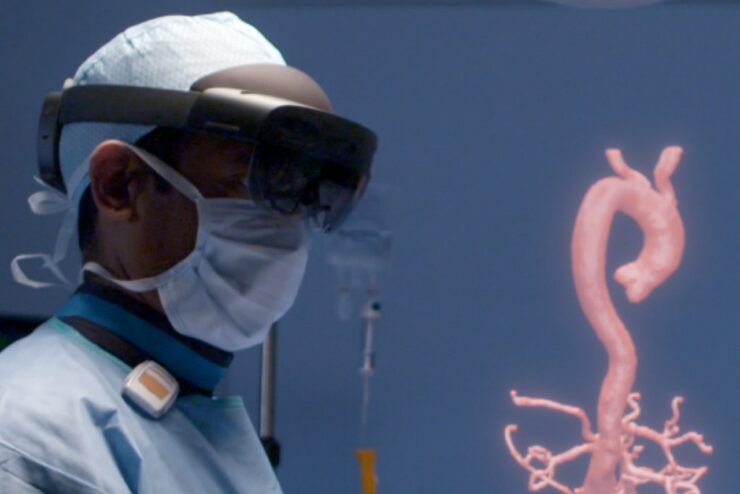 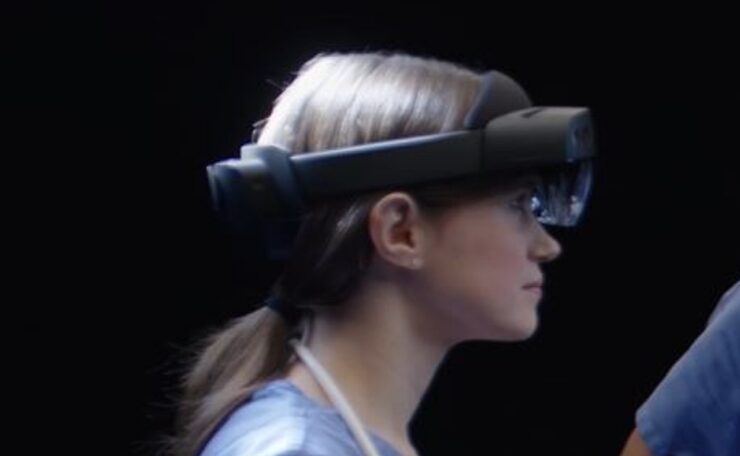 Meanwhile, though, Microsoft workers are protesting against the contract Microsoft got a few months ago from the U.S. Army to integrate HoloLens technology for military use. They've released an open letter to Microsoft, which we have added in its entirety below. If you are a Microsoft employee and want to sign the letter, you can do so at this URL.

HoloLens For Good, Not War

We are a global coalition of Microsoft workers, and we refuse to create technology for warfare and oppression. We are alarmed that Microsoft is working to provide weapons technology to the U.S. Military, helping one country's government 'increase lethality' using tools we build. We did not sign up to develop weapons, and we demand a say in how our work is used.

In November, Microsoft was awarded the $479 million Integrated Visual Augmentation System (IVAS) contract with the United States Department of the Army. The contract's stated objective is to "rapidly develop, test, and manufacture a single platform that Soldiers can use to Fight, Rehearse, and Train that provides increased lethality, mobility, and situational awareness necessary to achieve overmatch against our current and future adversaries."

Microsoft intends to apply its HoloLens augmented reality technology to this purpose. While the company has previously licensed tech to the U.S. Military, it has never crossed the line into weapons development. With this contract, it does. The application of HoloLens within the IVAS is designed to help people kill. It will be deployed on the battlefield, and works by turning warfare into a simulated "video game", further distancing soldiers from the grim stakes of war and the reality of bloodshed.

Intent to harm is not an acceptable use of our technology.

We demand that Microsoft:

Although a review process exists for ethics in AI, AETHER, it is opaque to Microsoft workers, and clearly not robust enough to prevent weapons development, as the IVAS contract demonstrates. Without such a policy, Microsoft fails to inform its engineers on the intent of the software they are building. Such a policy would also enable workers and the public to hold Microsoft accountable.

Brad Smith's suggestion that employees concerned about working on unethical projects "would be allowed to move to other work within the company" ignores the problem that workers are not properly informed of the use of their work.

There are many engineers who contributed to HoloLens before this contract even existed, believing it would be used to help architects and engineers build buildings and cars, to help teach people how to perform surgery or play the piano,  to push the boundaries of gaming, and to connect with the Mars Rover (RIP). These engineers have now lost their ability to make decisions about what they work on, instead finding themselves implicated as war profiteers.

Microsoft's guidelines on accessibility and security go above and beyond because we care about our customers. We ask for the same approach to a policy on ethics and acceptable use of our technology.

Making our products accessible to all audiences has required us to be proactive and unwavering about inclusion. If we don't make the same commitment to be ethical, we won't be. We must design against abuse and the potential to cause violence and harm.