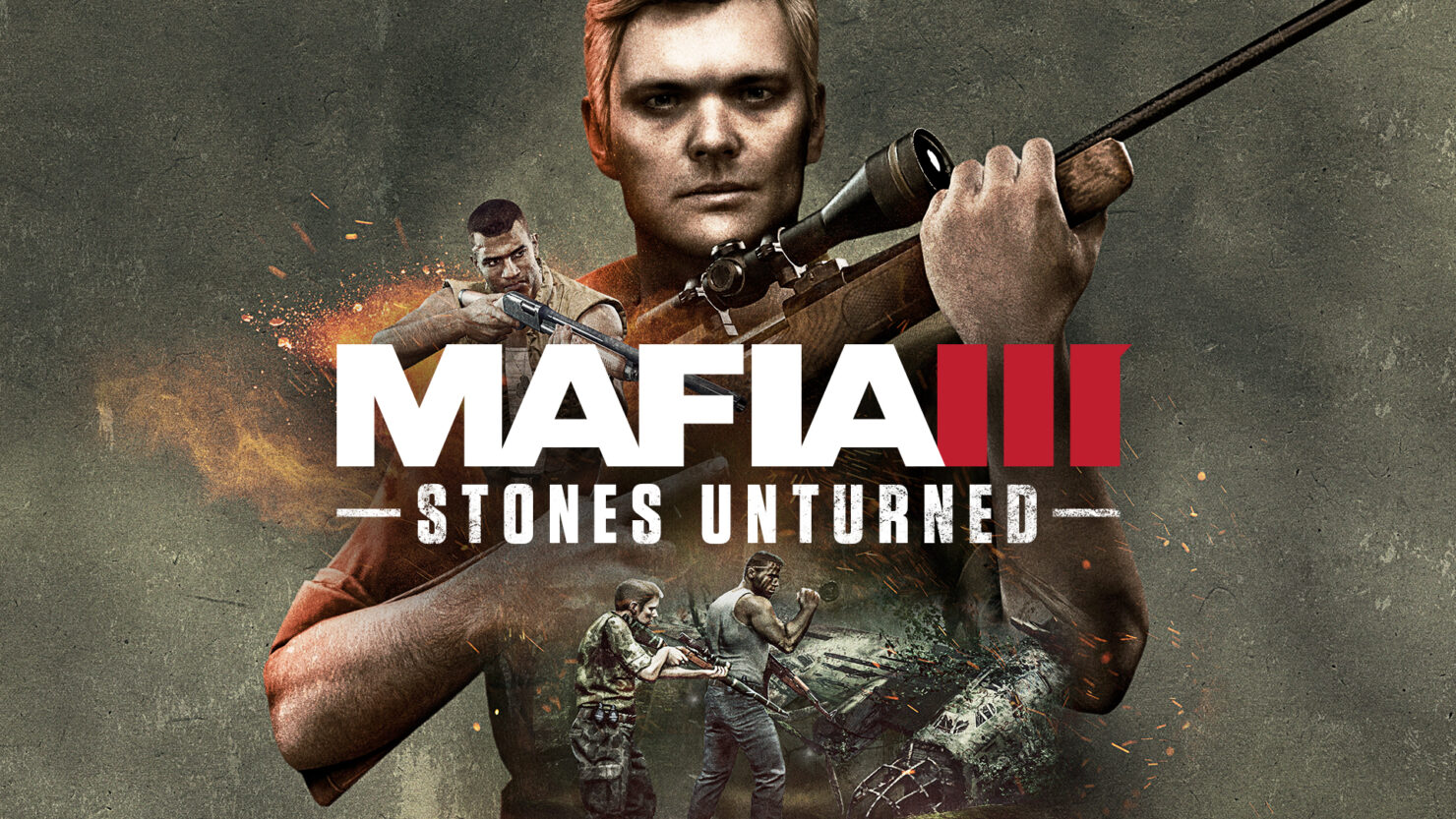 2K and and Hangar 13 announced that the Stones Unturned DLC is now available for Mafia III. The second of three DLC expansions available individually or collectively with the Season Pass, Stones Unturned is set to provide a huge amount of additional new content. Check out a detailed overview below.

It should be noted that to access this DLC, you'll need to have brought all of the three lieutenants to your side in the storyline. Check out lots of screenshots and the launch trailer below.