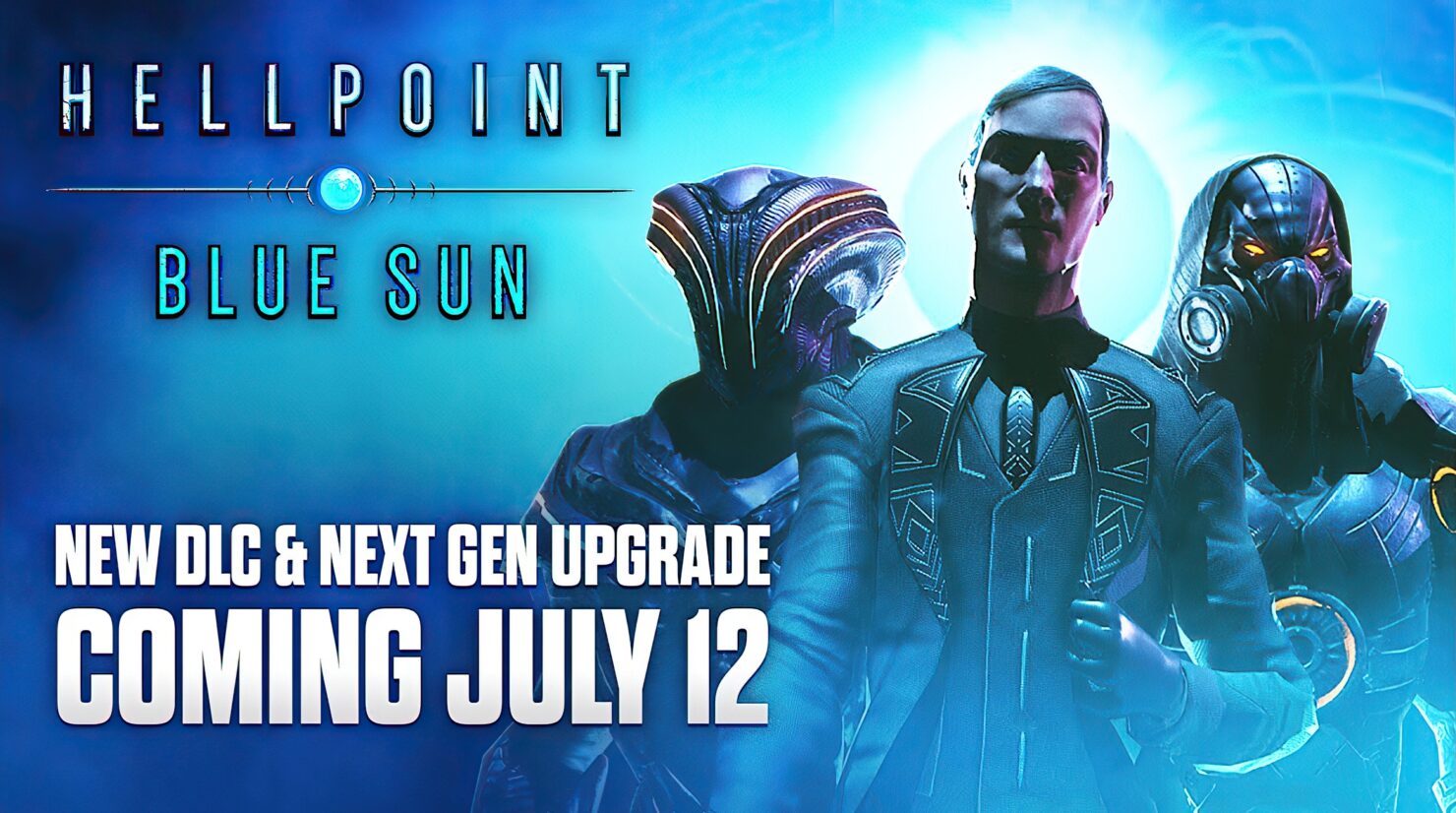 Developer Cradle Games and publisher tinyBuild have announced that Hellpoint: Blue Sun, an expansion to the cosmic horror Soulslike game originally released in 2020, will be available on July 12th, exactly two years after the base game's launch.

Hellpoint: Blue Sun DLC reveals the complete story of Irid Novo, for those who can understand it. Asmodeus, the deal maker, takes an interest only in the most proficient of Spawns!

Hellpoint: Blue Sun is being released alongside the next-generation console patch, which will deliver 4K resolution at 60 frames per second and drastically decreased loading times.

The original game got a 7.5 out of 10 rating on Wccftech. Here's what reviewer Kai Powell had to say about his experience:

If Hellpoint is to be remembered in the pantheon of Soulslikes, let it be for the exploration and secrets hidden throughout Irid Novo. The performance, regardless of platform, is a major sore spot for this ambitious action RPG and keeps it from being a much more recommendable experience. Nevertheless, Hellpoint is certainly up there in my favorite Soulslikes that didn't come directly from Miyazaki's teams and I can recommend it to anyone that's willing to put up with some jank for the sake of rewarding exploration.

Hellpoint is certainly cut from the all-too-familiar Souls cloth when it comes to character progression and combat, but it's the sense of exploration that makes this one Soulslike that shouldn't be missed.