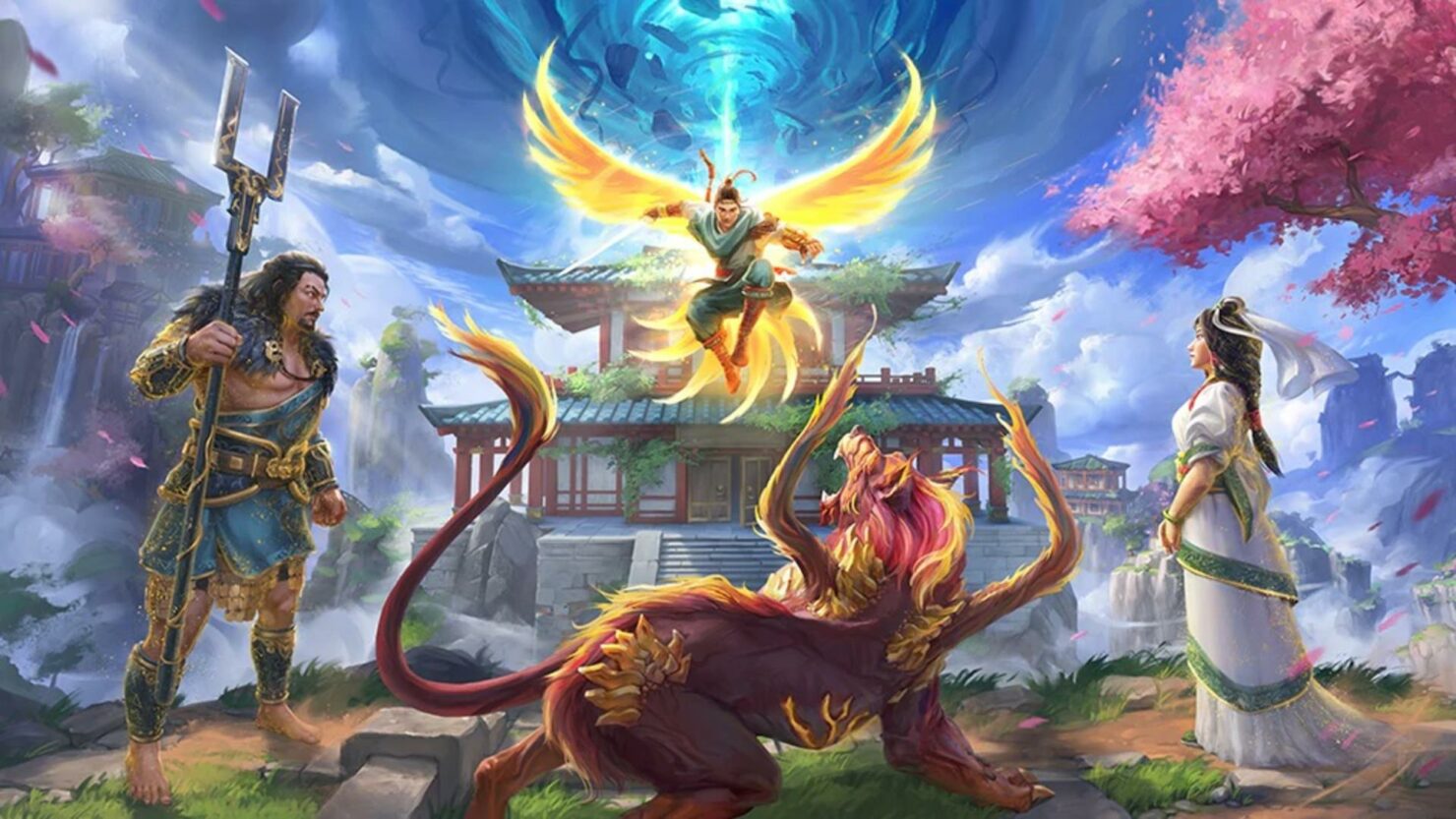 Immortals Fenyx Rising's first DLC expansion, A New God, is out now on all platforms.

To celebrate its release, there's a new launch trailer lining out how Fenyx will get to take their place as part of the illustrious Greek pantheon while exploring a set of new trials at Olympos Palace.

Fenyx gets several new ability upgrades, a new gear set, and special perks as well as some fun new challenges to complete. There are also plenty of new characters to meet and realms to explore. You'll have to have the Season Pass to access this DLC, but you'll also get three others with it as well.

If you've yet to give Immortals Fenyx Rising a go, there's also a demo you can try right now to see if it's your cup of tea. It follows Fenyx as they check out an area inspired by Aphrodite's region and features a good mix puzzles, combat, and exploration.

You can also see A New God's official trailer below.

We reviewed A New God, and we awarded it a 7.3. Here's what we thought of it:

"A New God is a worthy expansion of Immortals Fenyx Rising, bringing some new gear and abilities to play with, and some more excellently designed puzzles that challenge the player's knowledge of the game's mechanics in interesting ways. Sadly, the expansion lacks the wealth of activities found in the main campaign, making the new one a little more repetitive in the long run. Still, a worthy purchase for fans of the puzzles seen in the main game."

Immortals Fenyx Rising is out on Xbox Series X/S, Xbox One, PlayStation 5, PlayStation 4, Nintendo Switch, PC, and Stadia. You can also pick up A New God right now.