macOS Catalina 10.15 is not playing well with different eGPUs 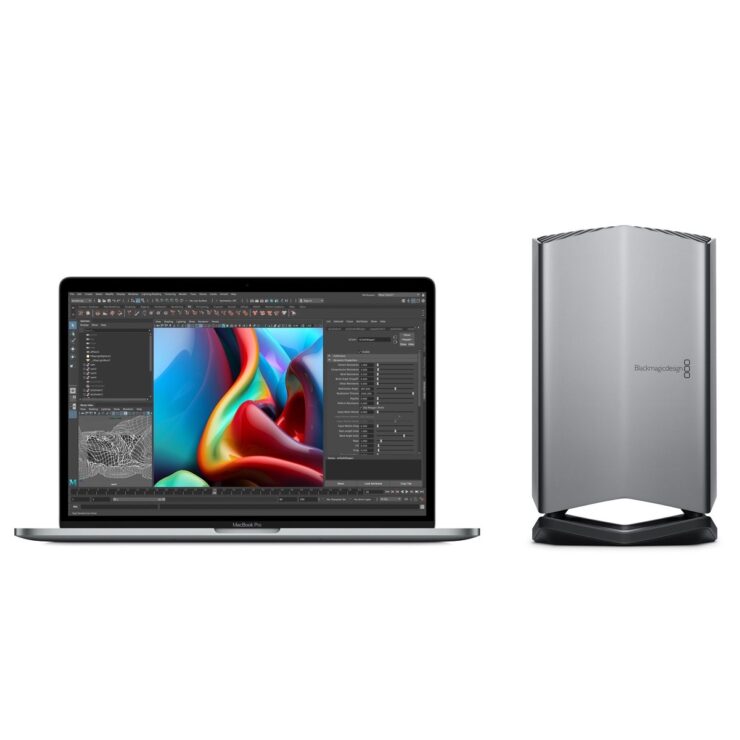 macOS Catalina has not been getting the best of reviews lately. Whether it is due to its lack of compatibility with 32-bit apps, too many security prompts or lackluster Project Catalyst apps, users have been reporting a lot of issues. The latest additions to this list are macOS Catalina’s eGPU troubles. Using an eGPU with macOS Catalina is causing all sorts of bugs like system freezes and app-related issues.

Users with the latest Mac mini and Radeon 570 or Radeon 580 eGPUs are reporting the most issues. The problems range from not being able to boot up the Mac mini, to third-party apps freezing and even a ‘white screen of deaht’. In such setups, the monitor is usually connected to the eGPU. Some users have reported a working solution to connect the monitor directly to the Mac, while still using the eGPU for graphics acceleration. Vega graphics cards do not seem to cause any issues.

It is possible that AMD’s drivers might be causing an issue but it is not really easy to update drivers in macOS, unless the OEM specifically releases a support package or Apple releases an operating system update.

The silver lining is that Apple already has macOS Catalina 10.15.1 in beta testing. The new update has already fixed an important Project Catalyst bug, which shows that Apple is listening to feedback and fixing bugs. This macOS Catalina eGPU issue will likely be on Apple’s high priority list. Not being able to use an eGPU properly can be critical to most professional users, as it can cause a major performance hit when rendering videos or editing photos, which can have a direct impact on projects and revenue.

Apple had originally released support for eGPUs with macOS High Sierra 10.13.4, but it was fairly limited. Compatibility was limited to a number of AMD graphics cards. Even after multiple operating system updates, Apple does not officially support Nvidia graphics cards, neither as built-in GPUs nor eGPUs.

Have you encountered an issue with eGPUs with your Mac setup? Let us know your comments below.