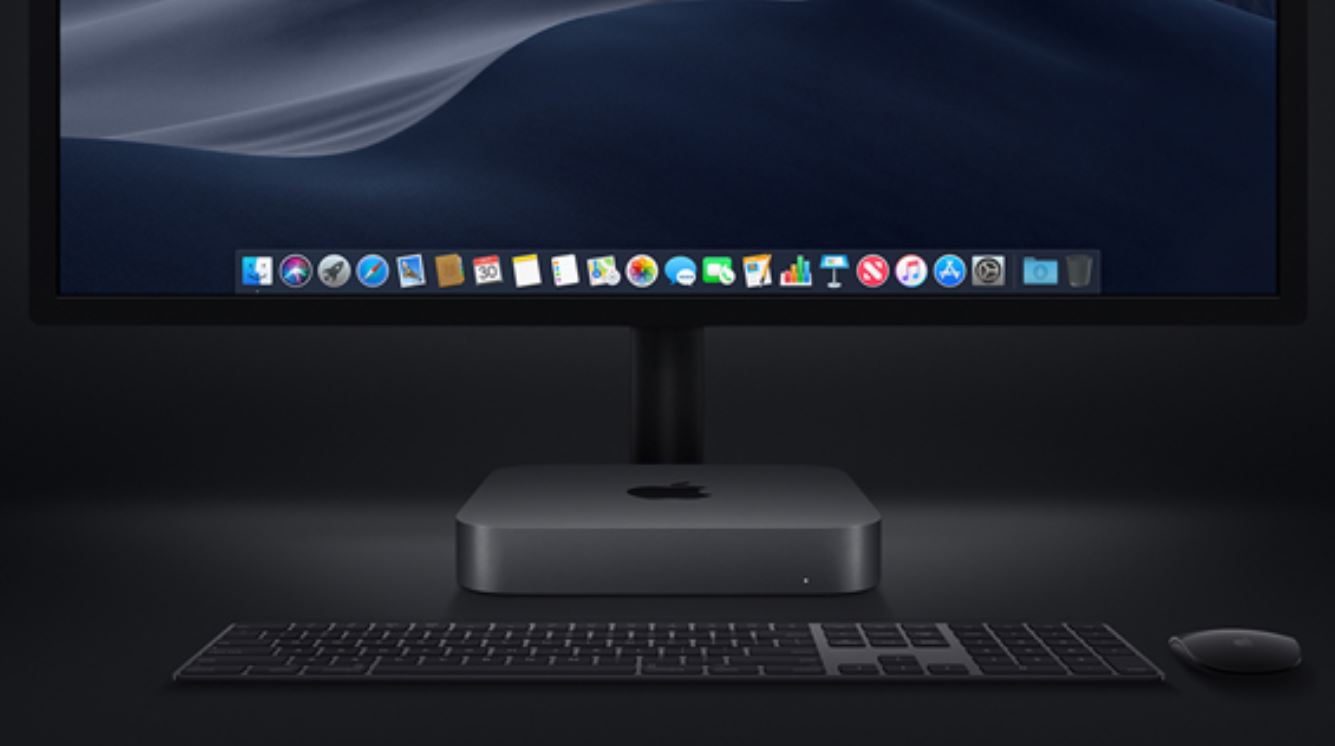 Apple's highly anticipated iPad Pro event is underway and the MacBook Air just received a major upgrade and a redesign with powerful internals, a stunning Retina Display and more. Apart from this, Apple also took center stage to announce the Mac Mini. Let's dive in to see some more details on the matter.

As to begin with, Apple jumped directly to the internals. Every Mac Mini will be equipped with four cores and users also have the option to jump up to six cores. It runs on the 8th generation CPUs which are now five times faster than before. This is a major upgrade for the little Mac. The memory has also been jumped up to 64GB. In addition to this, the SSD supports up to 2TB of storage which is up to four times faster now. 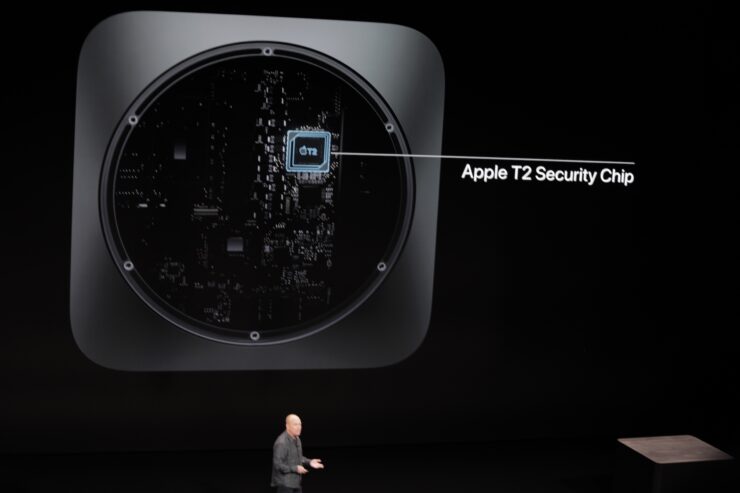 Apple has also introduced a new thermal system which doubles the airflow to keep the machine cool at all times. As for the most important part - the ports, Apple has included a Gigabit Ethernet, four Thunderbolt 3 USB-C ports, HDMI, two USB-A ports and a whopping 10GB Ethernet port. The Mac Mini models can also be strung together for video editing as well as creating a server farm.

The best part about the Mac Mini is that all of the new improvements are packed in the same enclosure as before. It also houses Apple's T2 Security chip for a safe bootup and more. One of the major aspects in terms of design is that the new Mac is manufactured from 100 percent recycled aluminum enclosure and a small carbon footprint. It's definitely good to see Apple marking a standard in the industry. 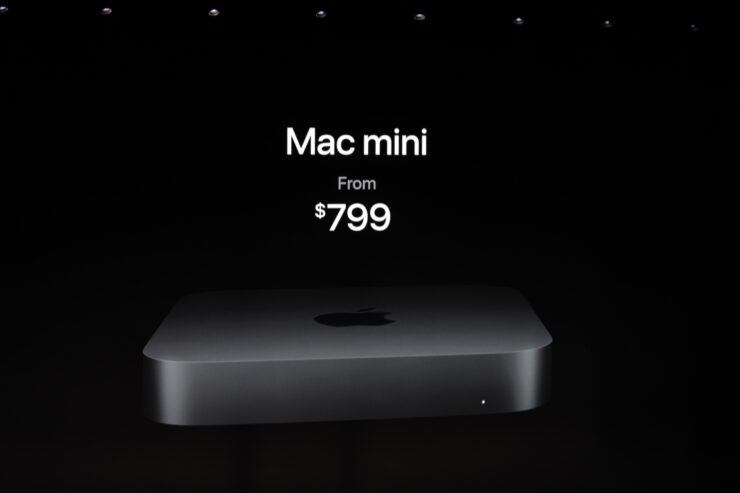 With macOS Mojave, there are a whole lot of new features which will take advantage of the new hardware. For instance, any supported display can feature the dark mode in the software which changes the whole look of the desktop experience. Apple's apps have also been updated to take full benefit from the increased performance.

As for pricing and availability, the Mac Mini is priced at $799 and it is available for pre-order starting today from Apple's website. It will be available in Apple authorized retail stores starting November 7. There will be more to the story, so be sure to stay tuned in for more details on the matter.

This is all for now, folks. Share your views on the new Mac Mini in the comments