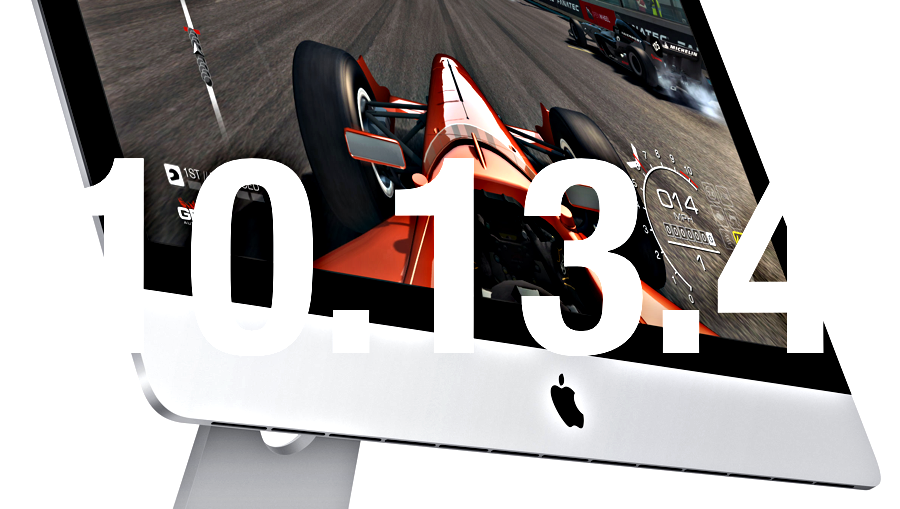 As it seems, Apple has accidentally released official full final release notes for the macOS 10.13.4 in French, Polish, and German. However, the latest beta seeded merely says in English that ‘This is the latest version of the macOS High Sierra developer beta and is recommended for all Apple developers’. There are a handful of new additions part of the upcoming macOS 10.13.4 but until the final version, we're not really sure if Apple plans to release it in the final version or not. So let's dive in to see some more details on the release notes and what features are part of it.

As per the release notes, iMessage Business Chat will be available on macOS along with support for eGPU or external GPU systems. The full version of the French release notes can be seen below. The news was discovered by MacGeneration. However, this is not the first time that Apple has unveiled the release notes. macOS 10.13.3 with beta 5 as well.

The update will support iMessage Business Chat which will initially roll out to the United States and Canada. Apart from this, the update will also add support for external GPU for newer versions of Macs. Other than this, various other changes are coming to Safari as well with new shortcuts in the keyboard, sorting Safari bookmarks and improvements in security and privacy of an individual.

Furthermore, the release notes also mention the new Data and Privacy screens across the operating system. This will inform users about the usage of their personal data by the company in order to improve its apps and services. However, one feature which seems to be missing is the Messages in iCloud. While the feature exists in the current beta version, it is uncertain if Apple will be making it part of the update.

This is all for now, folks. What are your thoughts on Apple releasing the official release notes of macOS 10.13.4 in French, German and Polish language? Share your thoughts with us in the comments.