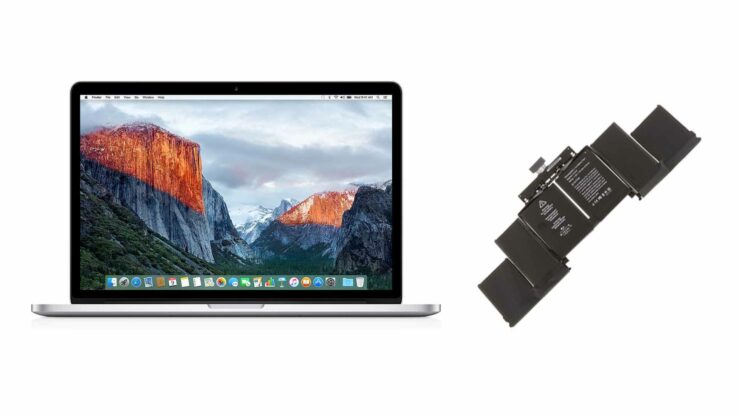 Battery overheating problems in devices ranging from smartphones and notebooks is common, but with Apple recalling its 15-inch MacBook Pro due to safety concerns is something to be concerned about, especially when it was a voluntary recall. What’s more interesting is that additional development providing more insight into what has transpired reveals that Apple received 26 battery overheating reports of its 2015 MacBook Pro. These reports provide a different scenario of what happened, and it can mean that nearly half a million of these machines might be affected.

15-Inch MacBook Pro Models Were Also Affected in Canada, but They Only Make up a Small Portion of the Overall Figure

According to the U.S. Consumer Product Safety Commission (CPSC) and reported by MacRumors, the 26 battery overheating reports have been broken down into the following:

Between September 2015 and February 2017, around 432,000 MacBook Pro units were sold in the U.S., with 26,000 units sold in Canada. So far, no injuries or incidents have been reported from Canadian customers, at least according to data accumulated from Health Canada. Apple has strictly informed its customers to stop using these notebooks immediately and initiate a recall as quickly as possible.

Customers who’ve purchased a 2015 15-inch MacBook Pro during the aforementioned timetable are advised to follow instructions outlined in Apple’s recall program page, where they will be properly briefed on what to do next. If some customers are still confused about which product has been recalled, look for the term ‘Mid 2015’ and click on the 15-inch model.

As a safety reminder when using other portable Macs running on battery life, always use the charging accessories provided by Apple. If you wish to use third-party accessories, please make sure that they have been approved by different regulatory authorities and that they fall under Apple’s requirements and certifications. Another thing you can practice is not to let these machines overheat under the stress of a hot environment, such as the inside of a car.

Have you had your MacBook Pro battery replaced so far? Tell us how was your experience down in the comments.