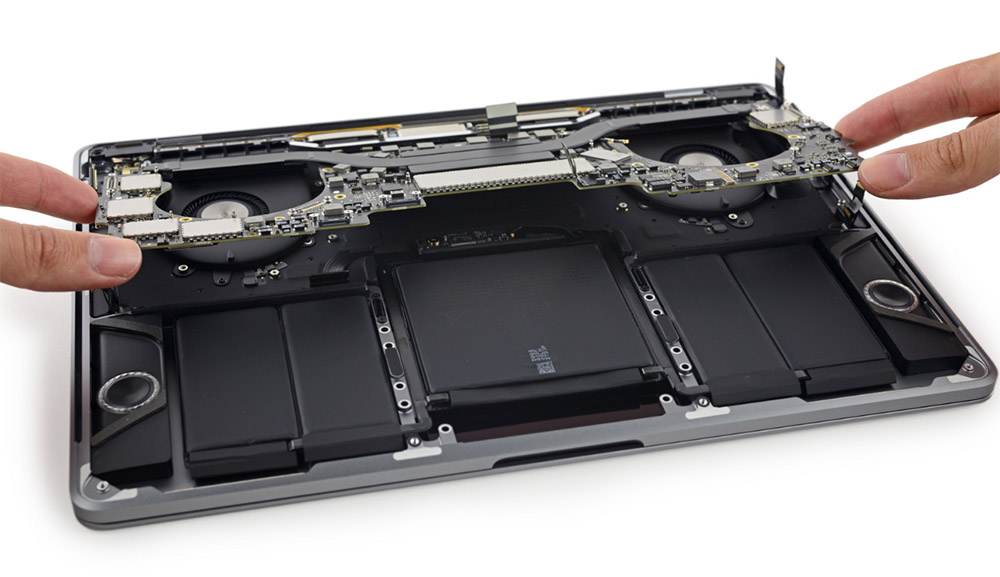 As stated by the iPhone-maker, certain MacBook Pro with affected batteries can overheat and pose a safety concern. The company further states that users can replace their batteries from Apple at absolutely no charge. Here's what the company has to say:

Apple today announced a voluntary recall of a limited number of older generation 15-inch MacBook Pro units which contain a battery that may overheat and pose a safety risk. The units were sold primarily between September 2015 and February 2017 and can be identified by their product serial number.

As we have previously mentioned, not all Pro models are affected by the battery issue. Instead, only the models sold between September 2015 and February 2017 features fault in the batteries. The company has also launched a new support page from where MacBook Pro users can tally their device's serial numbers to see if it is an affected unit. 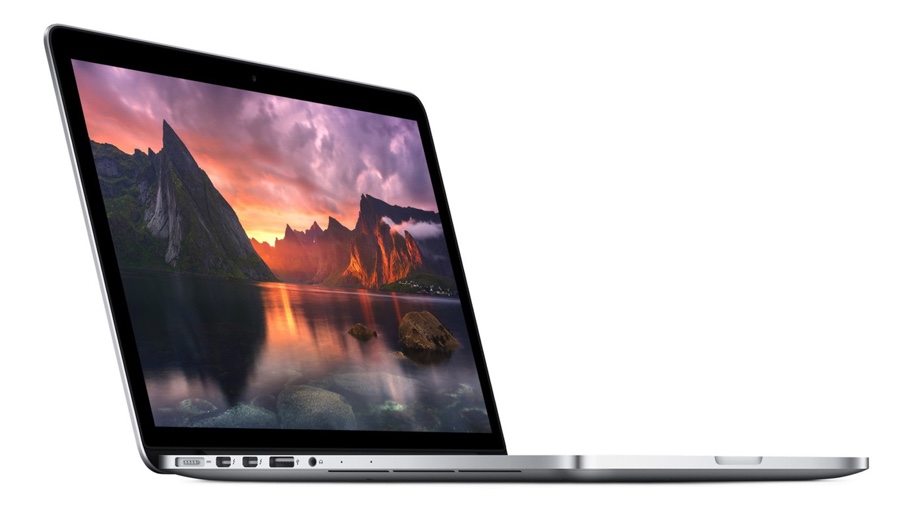 To check the serial number, head over to the About This Mac section from the Apple menu situated in the upper-left corner of the display. If you have the MacBook Pro (Retina, 15-inch, Mid 2015) then enter the serial number on the support page. If it is eligible, Apple will replace the battery at no charge. The support page is not live for everyone yet, so do give it a little time as it will be available eventually.

For more details, see Apple's full announcement on the scenario. There will be more to the story, so be sure to stay tuned in for more details. This is all for now, folks. What are your thoughts on the 15-inch MacBook Pro's recall over battery concerns? Let us know in the comments.