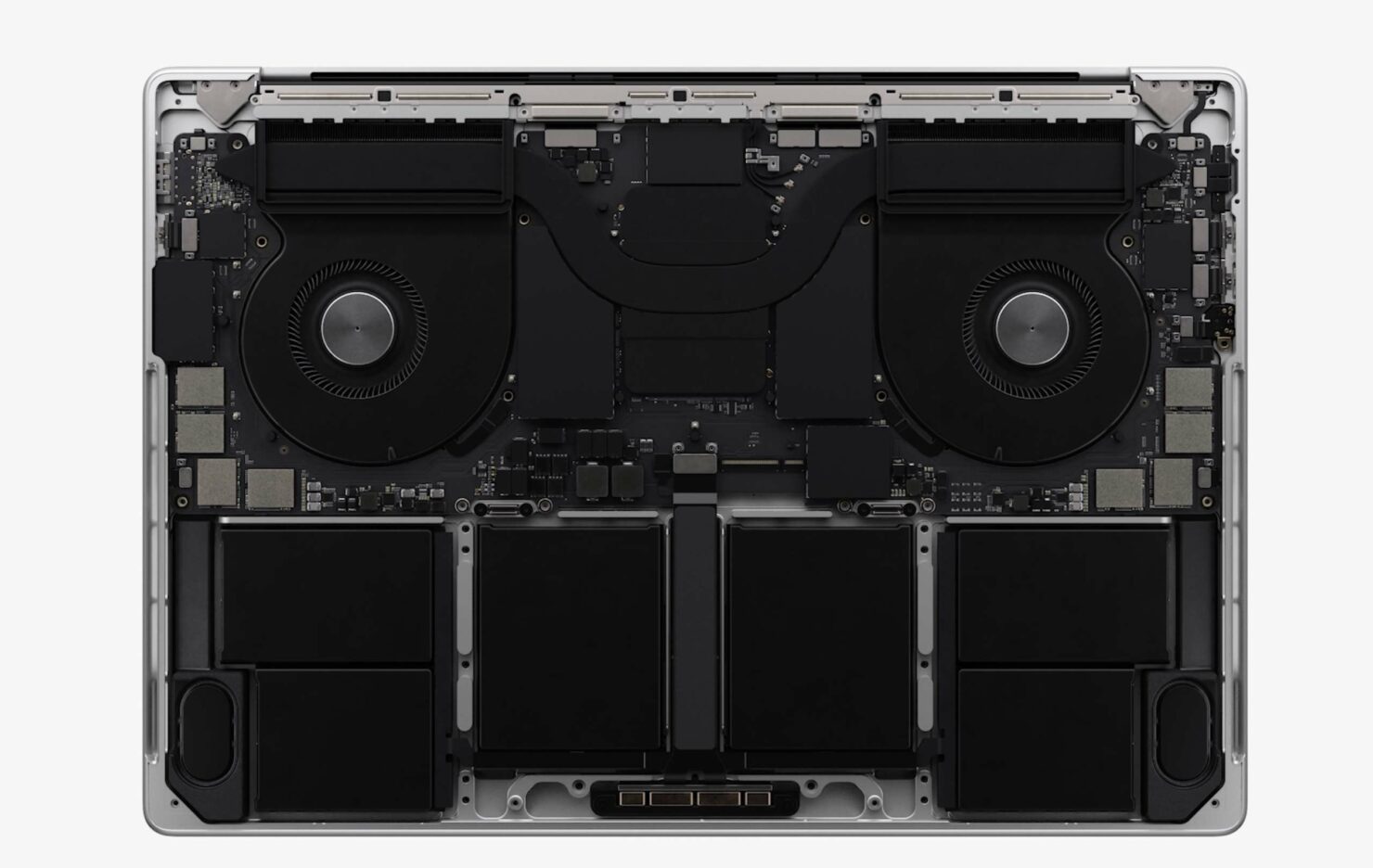 We can all agree that the 2021 MacBook Pro armed with Apple’s M1 Max can effortlessly run circles around last-generation hardware, but to do it while receiving power from the battery is unworldly. The 5K iMac featuring a Core i9 CPU and an AMD Radeon 5700 XT was unable to beat Apple’s fastest portable Mac, which goes to show you how far the company’s custom chipsets have scaled in performance in a short time.

Future iMac to Receive the Same GPU Performance Boost, as Apple Looks to Introduce mini-LED Technology on These Machines Too

Earlier, we reported that the M1 Max obtained a GPU score that was three times higher than what the M1 obtained, but what about when it faced off against Apple’s powerful desktop offering? According to YouTuber Jonathan Morrison, the 16.2-inch 2021 MacBook Pro does not have any competition here either because, in the Geekbench 5 Metal benchmark, which stresses the GPU, the M1 Max obtained a higher score while running on battery power.

Before we proceed, we want to point out that high-end Windows gaming laptops limit the GPU’s power limit when the machine is running on battery power, so it does not degrade its lifespan. Unfortunately, this severely limits the performance of chips when running benchmarks and games. Apple, however, does not appear to like this approach, because according to the scores obtained by the 2021 MacBook Pro, it is running at full tilt, securing 68,184 points. While running the same test, the 5K iMac with an Intel Core i9 CPU and an AMD Radeon 5700 XT GPU attained a score of 58,919.

Also, the MacBook Pro was on battery.

Granted, the 5700 XT is based on older architecture, but even in 2021, where an ongoing GPU shortage has persisted, this graphics processor will easily last you a while and give you respectable framerates in modern-day games. For customers who currently own this iMac configuration, there is excellent news to help you with a replacement, though you will have to wait for it next year. Apple will reportedly incorporate mini-LED technology on the next iMac, which can only mean the upcoming AIO family can be treated to the M1 Pro and M1 Max.

In gaming benchmarks, the M1 Max’s 32-core GPU continued to impress, though it lost to a 100W laptop RTX 3080. When it comes to tackling other tasks such as image editing, an Affinity Photo developer commented that this GPU is faster than a $6000 AMD Radeon Pro W6900X, which was previously the fastest GPU ever tested using the editing program.

How impressive do you think these results are? Tell us down in the comments.