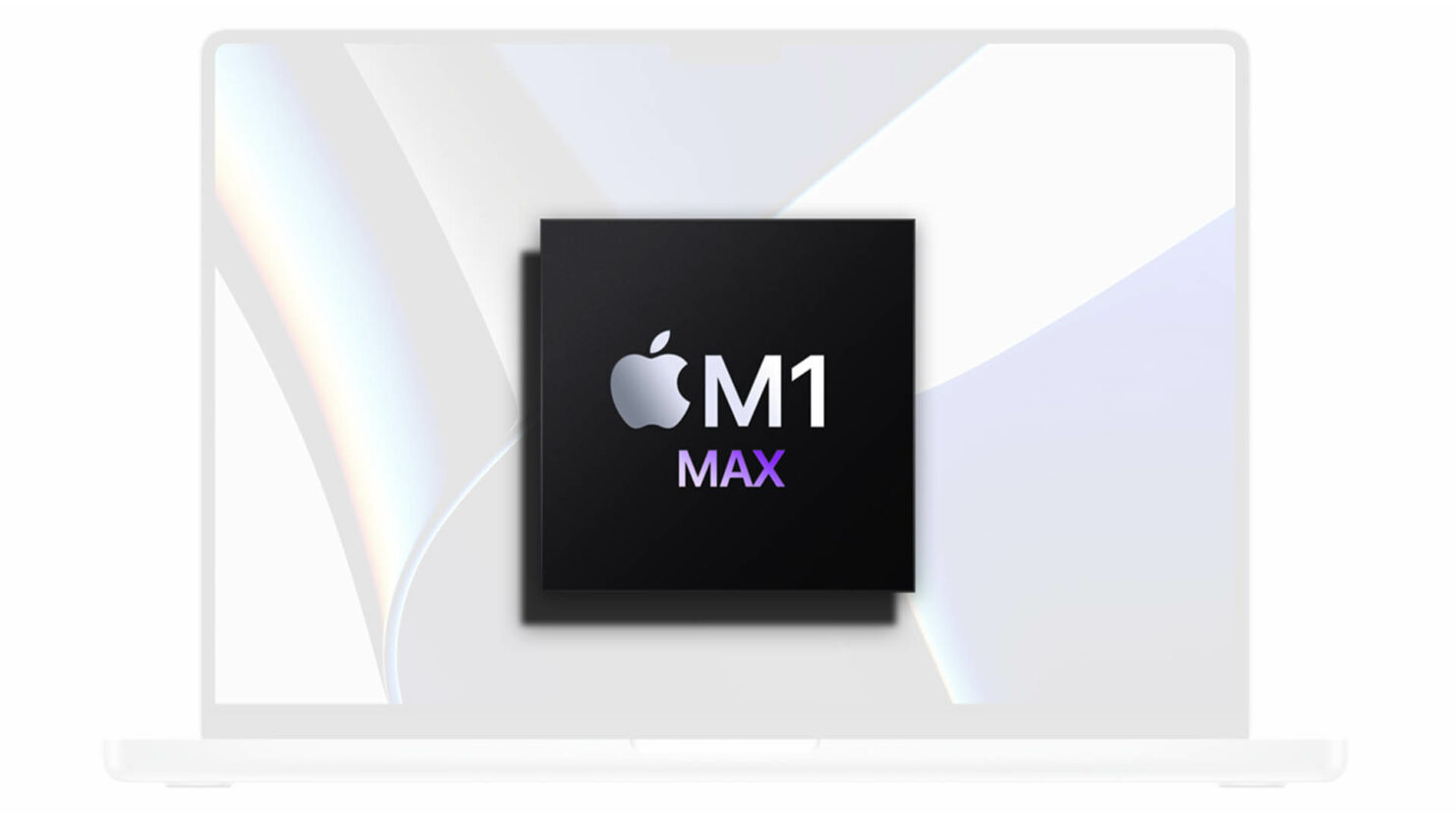 Apple’s M1 was impressive in its own way, but it certainly cannot hold a candle to the M1 Max, which can obtain three times the GPU performance, according to the latest benchmark results.

Unfortunately, the Benchmark Has Not Highlighted the Number of GPU Cores the M1 Max Possesses in the Latest Results

The first Metal benchmark for the M1 Max was spotted on Geekbench 5, revealing that the MacBook Pro in question features 64GB of unified RAM. The machine obtained a score of 68870, while MacRumors reports that the M1 from last year secured 20581 points in the same benchmark. If you do the math, this makes the M1 Max more than three times more powerful than Apple’s first custom silicon for the Mac family, and given that the company made a monumental performance leap in just a single year is just darn impressive.

Sadly, the Metal benchmark does not provide information if the M1 Max tested features a 24-core or 32-core GPU. The information only shows a 10-core CPU, which is the highest configuration available to customers. During Apple’s official presentation, the technology giant did state that the M1 Max with a 32-core GPU is up to four times faster than the M1, so there may be a possibility that we are looking at the 24-core version here. 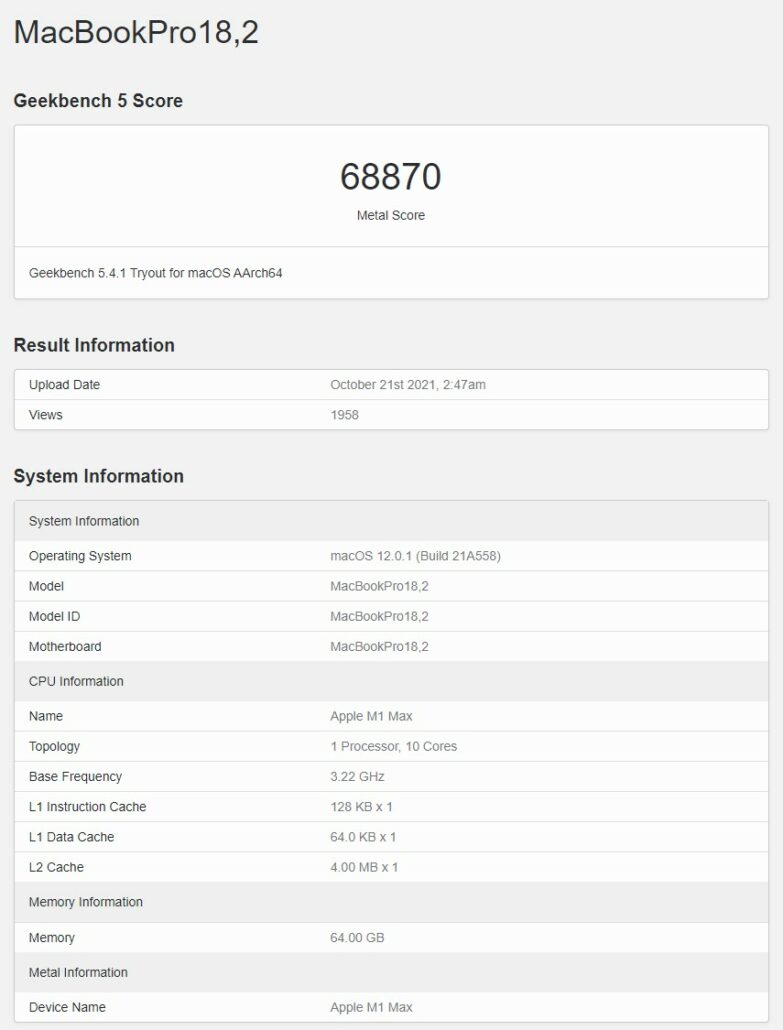 In a previous benchmark comparison, the M1 Max was shown to be twice as fast as the M1 in multi-core performance, and if this is the level of performance that Apple’s notebook chips can reach, we cannot wait to see what the technology giant has planned for the future Mac Pro. We also reported previously that the M1 Max can deliver more Teraflops of performance than the PS5, so just think that if you get your hands on the latest MacBook Pro, you are pretty much getting current-generation console performance in a compact package.

Of course, this is not going to be the only performance benchmark of the M1 Max, and we are confident that your jaw will drop to the floor looking at future results, so stay tuned for more.