Why Manufacturers Are Cutting Corners With Smartphone Battery Life?

A few years back, we looked at our mobile device as a gadget that did nothing more than connecting a bunch of people together through voice calls and text. Fast forward to today, our smartphones have evolved way beyond the general communications device point. 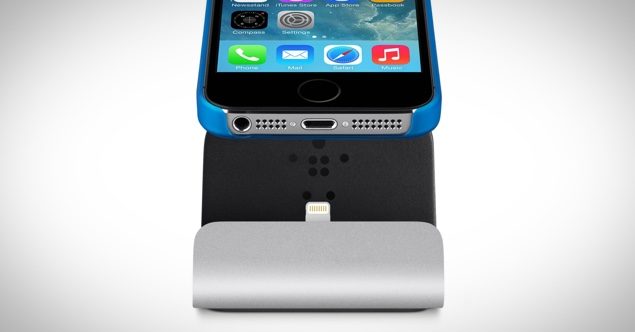 Banking, gaming, listening to music, instant messaging, calling, texting, you name it. Our mobile devices have become an integral part of our everyday lives. So much so that if we take the smartphone out of the 'life equation,' things come to a complete standstill for a lot of people. In fact, manufacturers also emphasize a lot of the things we can do with our smartphones that can help aid in making day to day routines and tasks easier, such as the power of a voice assistant, reminders, mobile payments, etc.

If mobile devices have indeed become so important in our lives, then why don't they have good battery life? A device that is capable of initiating mobile payments can't even last through a single day? A device that is supposed to help us organize our day can't last as long?

"Manufacturers are running out of excuses to pack in bigger batteries into our devices."

Quite frankly, manufacturers are running out of excuses to pack in bigger batteries into our devices as well. Each and every company at this point is striving to cut corners just to make their next smartphone as thin as possible. Apple is a prime example of this. And instead of packing a bigger battery and making other components smaller, the Cupertino company touts that its new processor is far more power efficient as before while cutting down battery size in the background. If that's the case, then why on earth was the ugly looking iPhone 6s Smart Battery Case released in the first place? 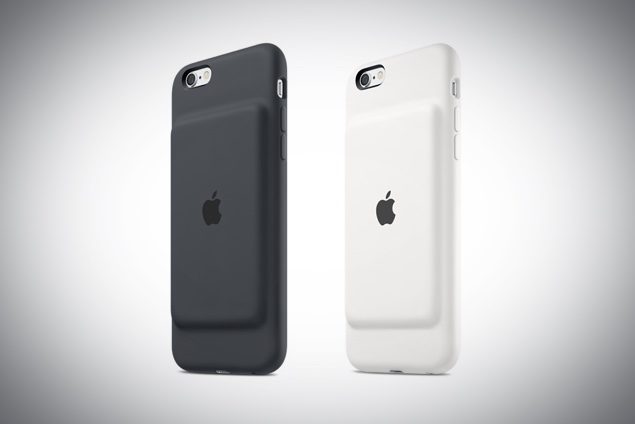 And if a manufacturer does decide to pack in a bigger battery inside one of their smartphones, then they go the extra mile of throwing in a component that is extremely power hungry, such as a Quad HD AMOLED display. A slight misbalance in favor of battery life could be gold here.

Is it really that hard for manufacturers to make a smartphone that lasts way beyond the two day mark on a single charge? I believe it's not difficult at all. Look at the Galaxy S7 for instance - the company made the phone just 1mm thicker and packed in extra 1,000mAh of battery into it.

Just 1mm of thickness made that much of a difference!

So please, everyone else, especially you Apple, make a smartphone that doesn't dumb down before the day even ends. You can keep your thin phone, but please give us something that lasts as long as our busy day.

And no, battery cases and power banks aren't an answer to our cries either.