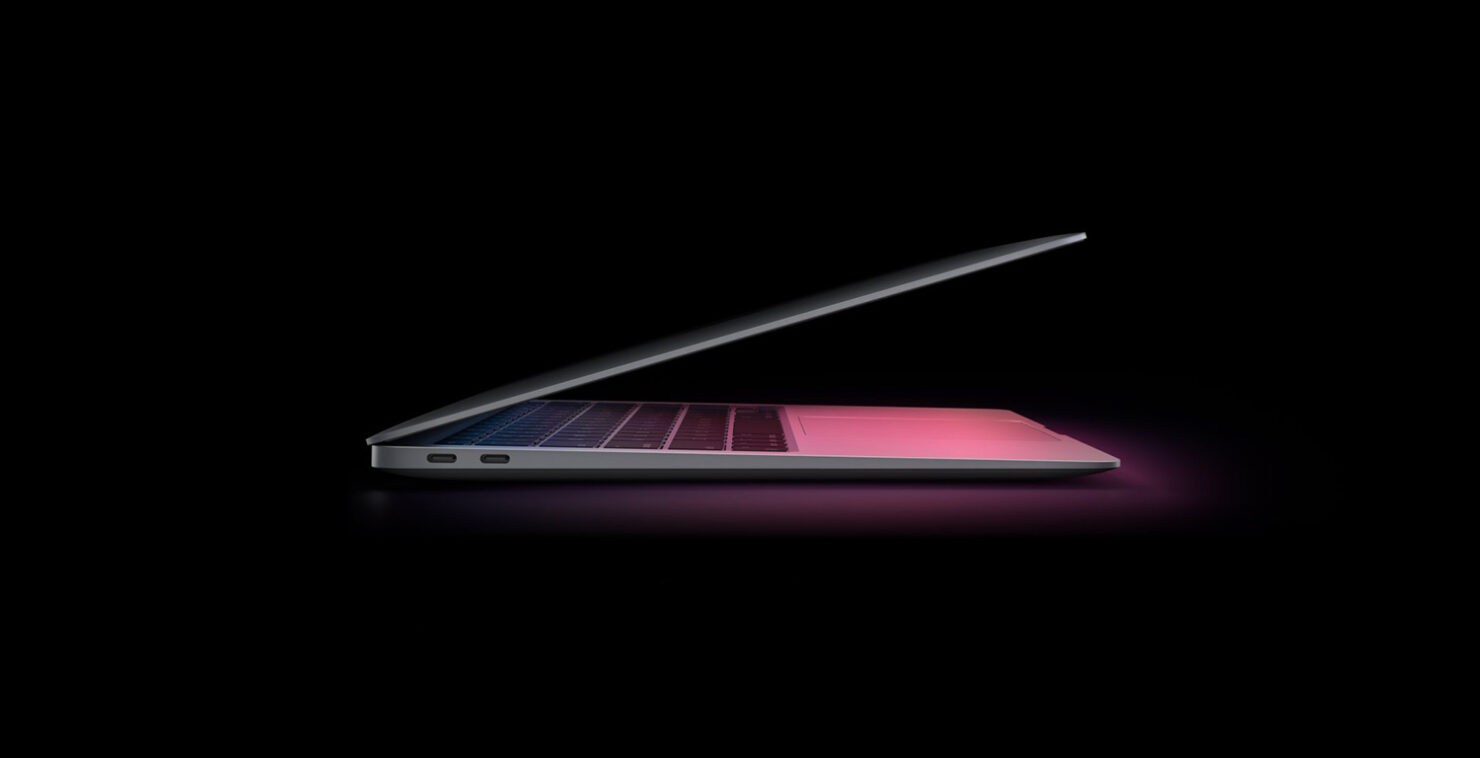 If we were to tell you that Apple would release its M1 MacBook Air sporting a fanless cooling design that nearly ends up beating the company’s $5,000 2019 Mac Pro, you wouldn’t believe us, right? We’d probably have a hard time digesting what the new MacBook Air brought to the table too. Fortunately, it’s 2020, and Apple has made a significant number of changes to its Mac lineup, including introducing its first-ever custom silicon for them, the 5nm M1. The comparison results are quite impressive, to say the least, showing how capable Apple’s chip division has become.

New M1 MacBook Air Is Only Around 8.5 Percent Slower Than the 2019 Mac Pro in the Multi-Core Results

Our previous benchmark reporting revealed to our readers that the M1 MacBook Air was more powerful than a Core i9-powered 16-inch MacBook Pro, so how does the latest portable Mac fare against the 2019 Mac Pro? Quite well, now that you’ve asked, and you should take a look at the scores below.

When M1 MacBook Pro results start appearing in droves, it will be interesting to see that comparison since the new MacBook Pro features an improved cooling solution, meaning it will be able to keep the cores running at the highest clock speeds for a longer period. Apple isn’t just limiting its custom silicon to the portable Mac family. It’s reported that the company is working on a desktop-class 5nm A14T chip for the upcoming iMac.

Not just this, but a different rumor talks about Apple engineers working on a new Mac Pro model that will be around half the size of the current ‘cheese grater.’ If that doesn’t speak volumes of Apple’s commitment towards its own chip division, then we don’t know what will.

What do you think of these results? Do you feel that the M1 is a force to be reckoned with? Tell us down in the comments.