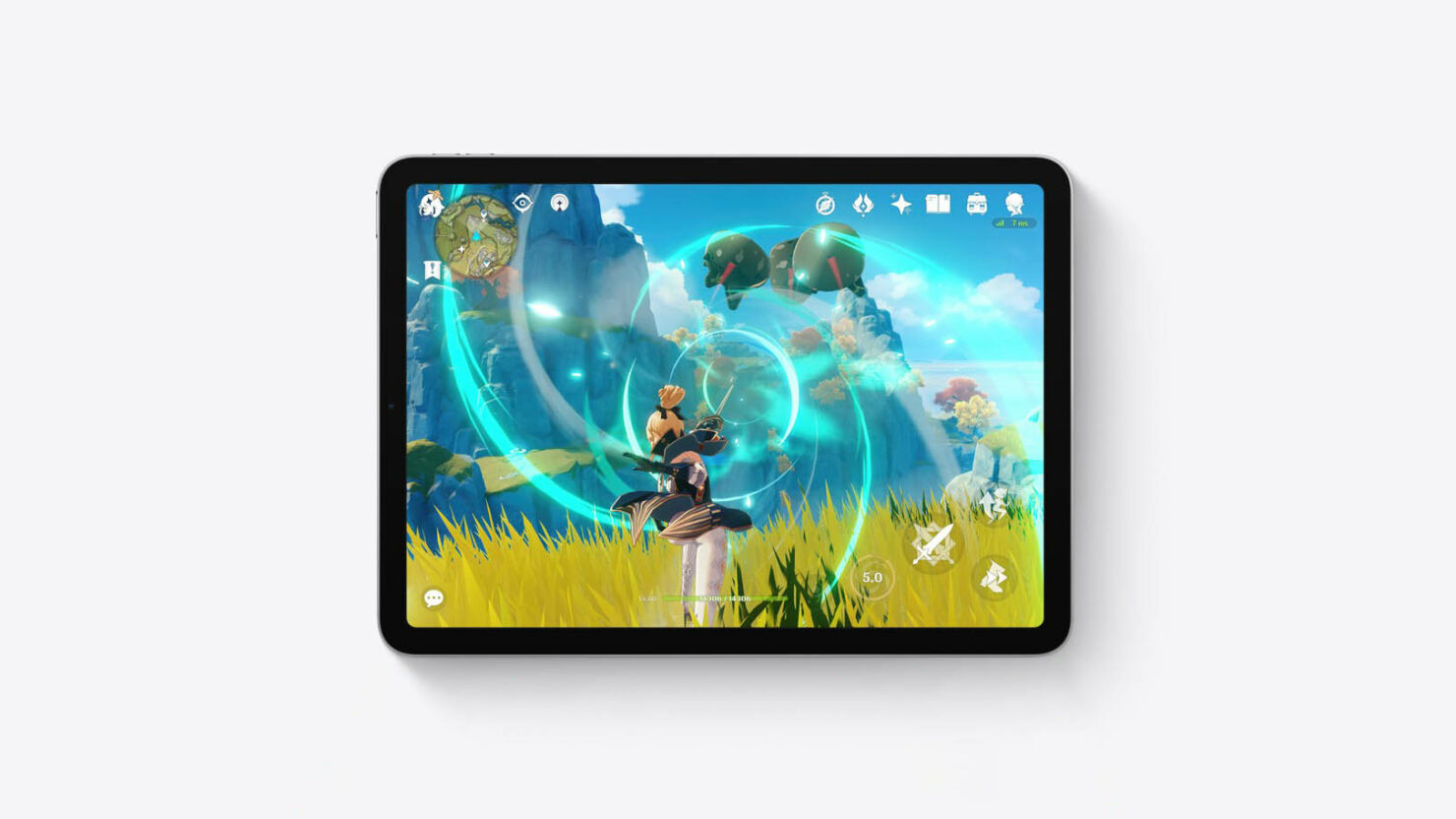 For the most part, the M1 iPad Pro features a desktop-class chip, which is incredible given how thin and light it is. This can mean that for intensive CPU and GPU tests, the M1 will crush anything thrown in its direction, but at the same, consume more power than traditional smartphone chipsets. Well, that is exactly the case, according to a series of tests done.

Golden Retriever on Twitter has published some power consumption tests of the M1 iPad Pro, and given that the same chip found in the redesigned iMac also made its way to Apple’s flagship tablet, you can expect it to consume a fair amount of power. According to the tweet, playing Divinity: Original Sin II allows the M1 chip to really flex its muscles, so the combined load on the 8-core CPU and 8-core GPU mounts to 19.9 watts of power consumption.

Of course, this was the most power consumed from the SoC, according to the list of tests done, and these are approximate results, meaning that consumption could be high or low, depending on how far the M1 iPad Pro is stressed. Opening the Twitter thread, a discussion is going on saying that the Exynos 2100 consumed around 5-6 watts, so does that mean the M1 is an inefficient part?

Not at all, because the M1 was not designed to be a simple mobile chip. Its architecture and power efficiency also allows it to be crammed in a package as thin as the iPad Pro. The discussion going on Twitter was that if the Exynos 2100 had more cores, it would have performed better. Unfortunately, adding more cores would likely have resulted in thermal throttling, which the M1 does not exhibit, as you can see in the results.

This kind of power consumption would also explain why the 12.9-inch M1 iPad Pro has a bigger battery than the 2020 version, as the previous A12Z Bionic would likely have never come close to attaining such results. This can also mean that the M1X, or M2, whatever Apple decides to call, will likely consume more power, meaning the new MacBook Pro models may feature an elaborate cooling solution while also delivering impeccable performance.