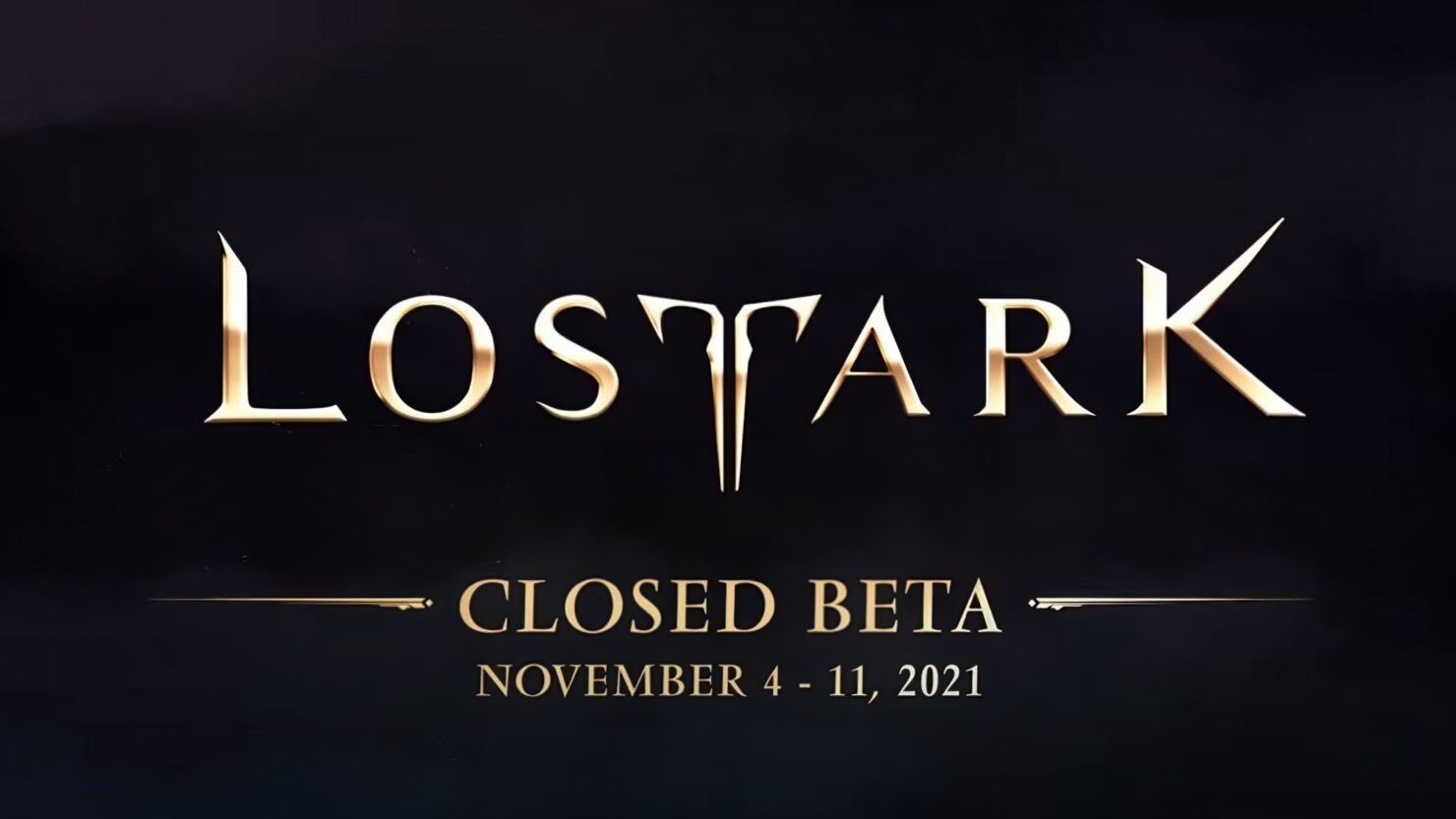 You'd normally have to buy a Founder's Pack to get into the Lost Ark beta, but we've partnered with Amazon Games (which is publishing Smilegate's title in North America, South America, Oceania, and Europe) to give away five thousand codes that will let you immediately into the game.

The keys are being provided on a first-come, first-served basis. Just follow the steps mentioned in the Gleam form below, and once you've received your Lost Ark beta code, proceed to redeem it on Steam. There's no embargo or NDA, by the way, so you're free to stream, share, and discuss your experience.

The Lost Ark beta features a number of additions over the previous round of alpha testing, such as: