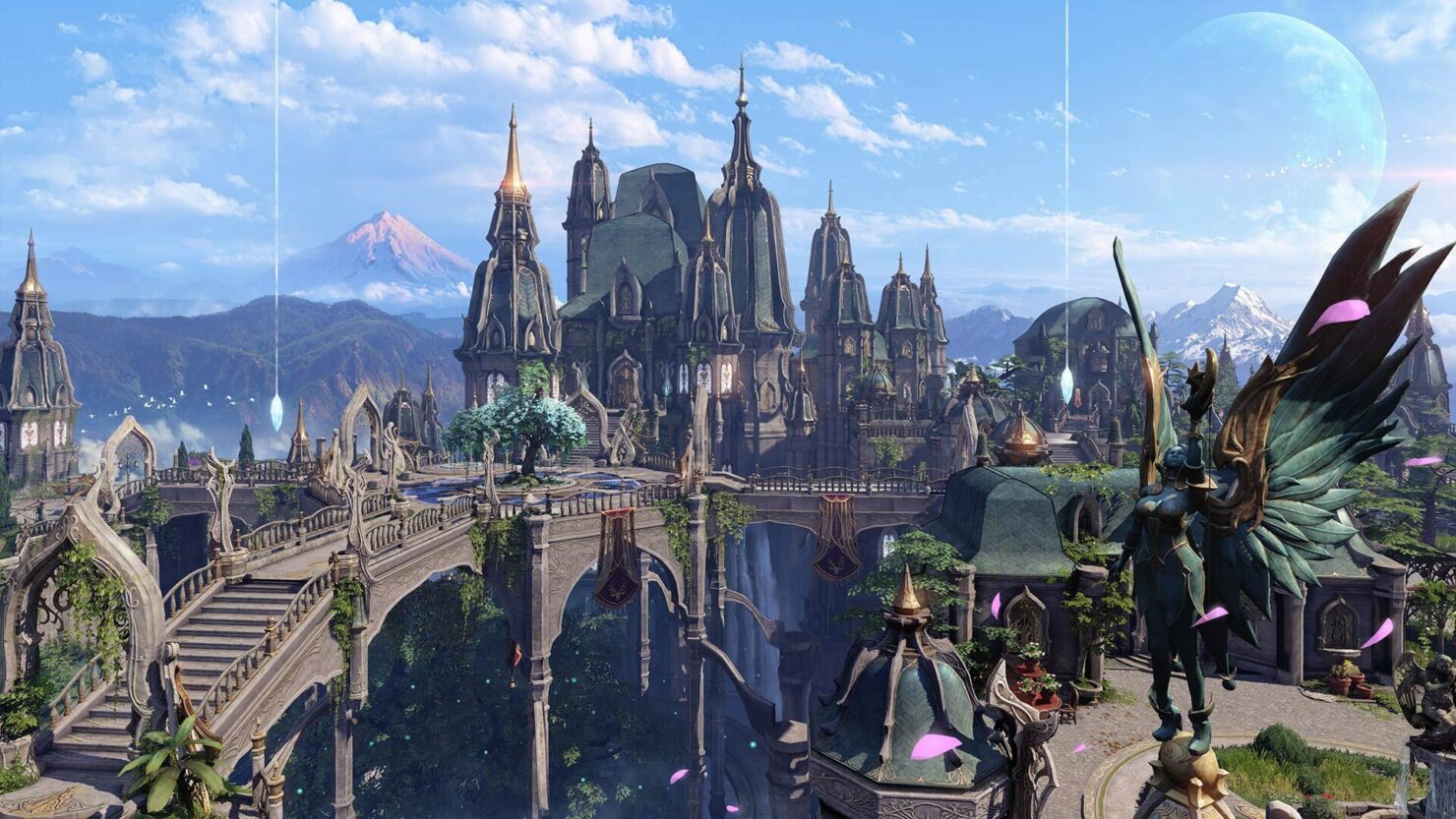 The latest game in a long series to be officially delayed out of 2021 is Lost Ark, the MMOARPG developed by Smilegate RPG and published by Amazon Games in North America and Europe. The game was supposed to release this Fall, but according to a newly published blog post, there is still a lot of work to do ahead of the launch, which has now been scheduled for early 2022. However, there'll be a Closed Beta test in November.

Following the Technical Alpha, we have been working hard, translating walls of text, squashing bugs, spending long hours in the recording studio, and preparing the server infrastructure behind the scenes. While delving into all of the great feedback and data generated by our Alpha and reviewing recent changes to the Korean version that we want to include in our release, we discovered a lot more work that will be needed to launch Lost Ark at the high quality bar our players deserve. As players have been waiting for so long, we want to take the time to do it right while also ensuring we look after the wellness of our hardworking Amazon Games and Smilegate RPG teams. With that in mind, we’ve made the tough decision to push the launch of Lost Ark to early 2022.

While we’ll be launching in early 2022, you won’t have to wait until next year to get your hands on Lost Ark. Our Closed Beta Test will be conducted from November 4 to November 9 and your feedback will be an important part of the Lost Ark development process. Lost Ark Founder’s Pack purchasers will have access to the Closed Beta Test. Interested players can also sign up for a chance to receive an invitation to the Closed Beta test by entering their information on our tester sign up page.

You can wishlist the game and even pre-order it directly through Steam.