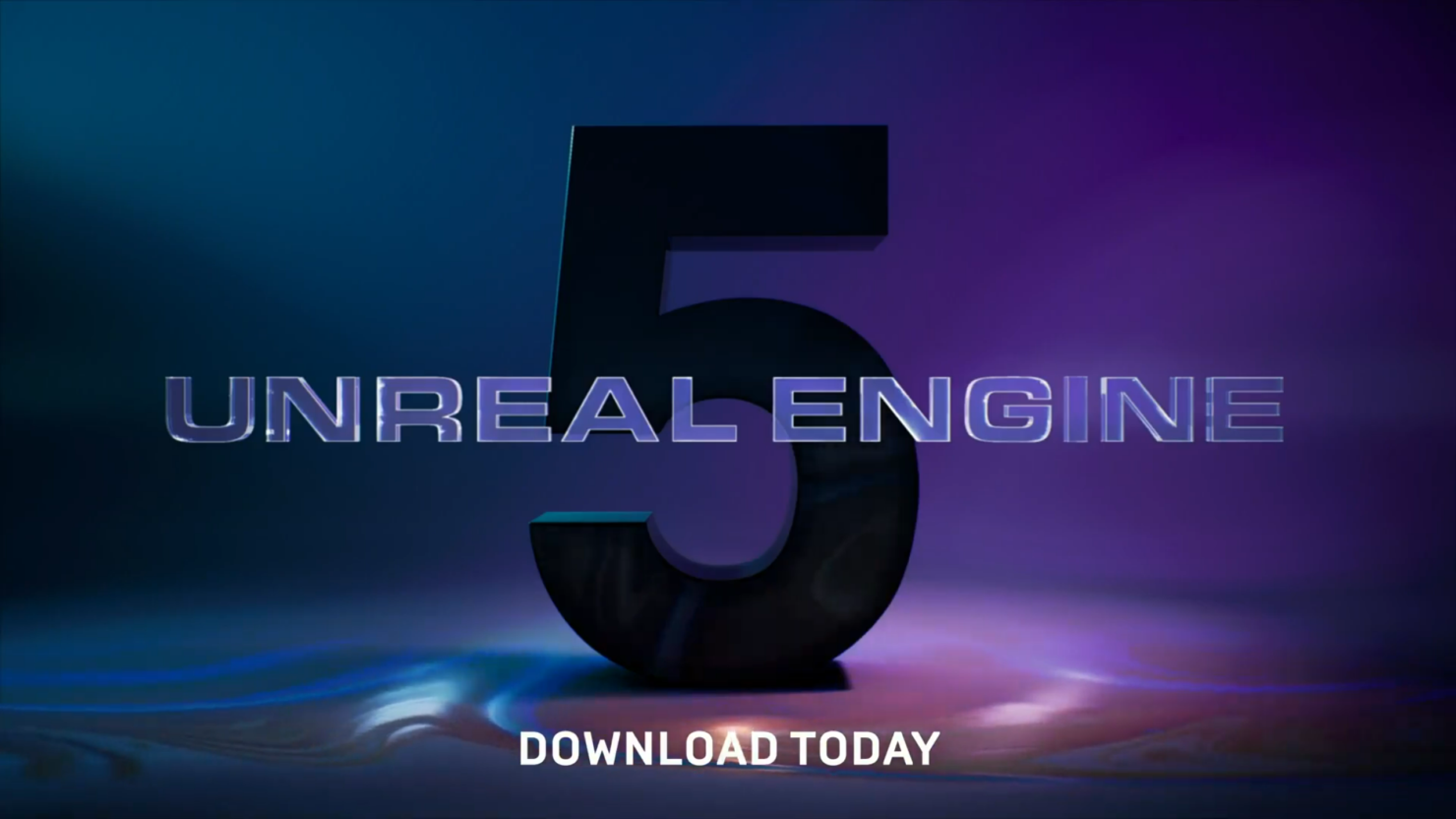 The development version of Unreal Engine 5 has now been made available for all developers to use in their projects. In addition to access to multiple different tools and creator forums, the team at Epic Games has also released a modifiable shooter game that can be a great asset for creators to understand the newly unveiled engine.

The game engine that had a lot of gorgeous tech demos previously shown has now been confirmed to have the following companies working with it: 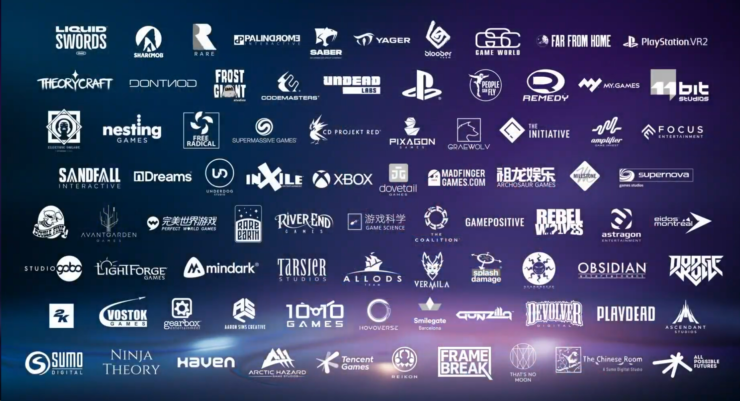 Some of the highlights include Xbox and PlayStation studios that are currently working on several Unreal Engine 5 games. Some of the companies like CD Projekt RED have previously announced their newest ventures while switching from proprietary engines to Unreal Engine 5 to have a solid basis for their projects.

We even saw the engine in action in the creation of a gorgeous Legend of Zelda Ocarina of Time remake. This fan remake of 1998's N64 Zelda installment shows the series’ iconic Lake Hylia running in Epic's upcoming new graphic engine. The gameplay certainly looks like something out of a movie. Another developer also made a showcase of the engine with Metal Gear Solid.

Unreal Engine 5's newly available distribution is also going to come with a new shooter game that can lend itself to be modifiable. This game is known as Lyra. Lyra is customizable and it allows users to essentially modify their stages in real-time using various assets found in the Epic Games library.

According to Epic's words in the State of Unreal stream:

[The game is] built from modular components, utilizes Epic Online Services for matchmaking, and is designed to run on PC, console, and mobile. It’s a complete end-to-end networked multiplayer game project that is an excellent foundation to build a game upon, without having to start from a blank state.

Unreal Engine 5, as stated before, is now available to download for all developers.