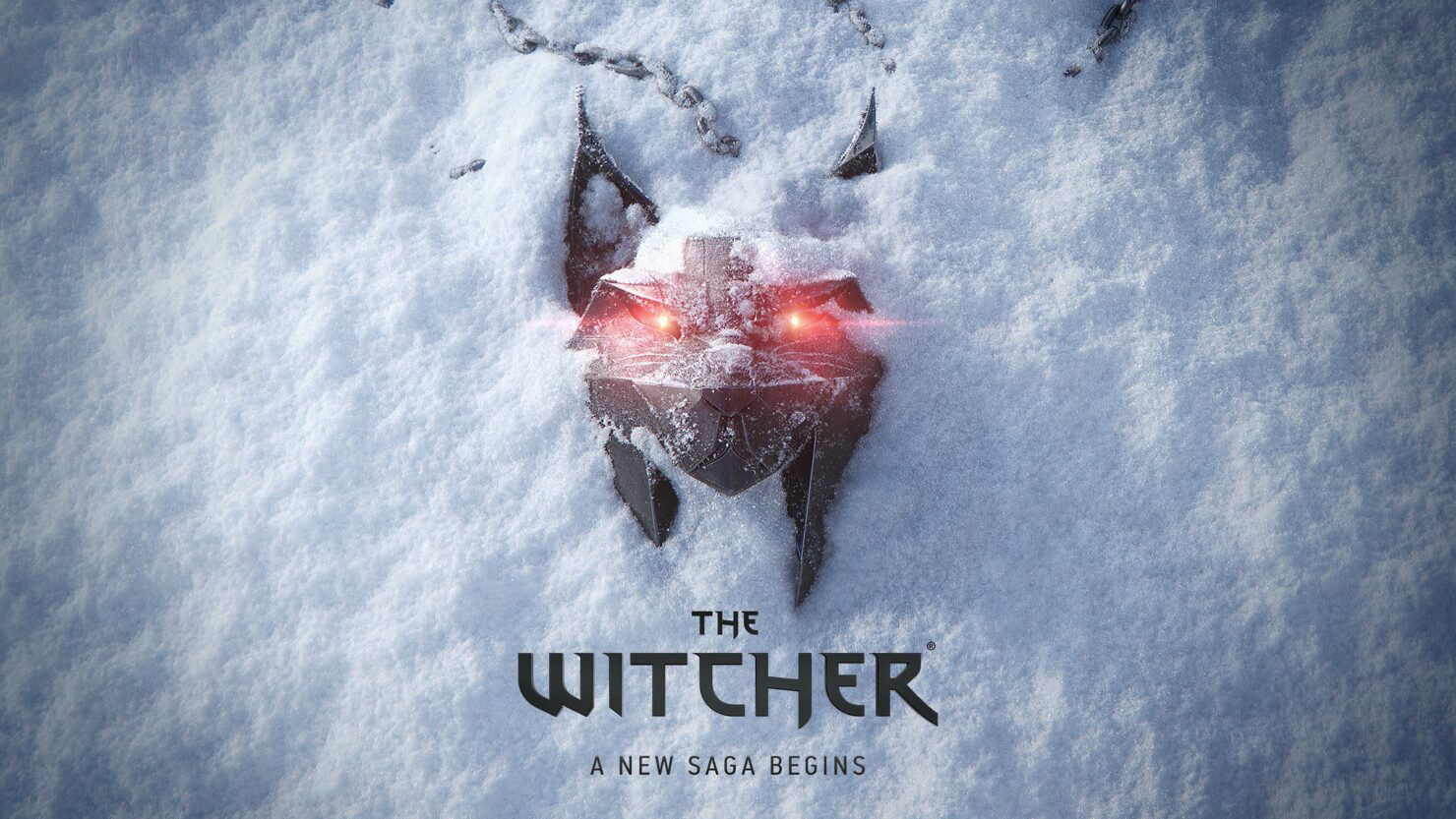 While there was little doubt CD Projekt Red would be returning to Geralt of Rivia eventually, today they officially announced the next game in The Witcher series. While details on the game are in short supply at the moment, CDPR has provided a teaser image, which appears to show the emblem for the School of the Cat (as opposed to Geralt's School of the Wolf). What the significance of that might be remains a question mark. What we do know is the new game will be developed using Unreal Engine 5 as part of a “multi-year partnership” with Epic Games. In turn, the Polish developers will help tailor the engine for open world games. Chief technology officer Paweł Zawodny had this to say about the surprising jump to UE5…

One of the core aspects of our internal RED 2.0 Transformation is a much stronger focus on technology, and our cooperation with Epic Games is based on this principle. From the outset, we did not consider a typical licensing arrangement; both we and Epic see this as a long-term, fulfilling tech partnership. It is vital for CD Projekt Red to have the technical direction of our next game decided from the earliest possible phase as; in the past, we spent a lot of resources and energy to evolve and adapt REDengine with every subsequent game release. This cooperation is so exciting, because it will elevate development predictability and efficiency, while simultaneously granting us access to cutting-edge game development tools. I can’t wait for the great games we’re going to create using Unreal Engine 5!

Meanwhile, Epic boss Tim Sweeney had the following to say about the new partnership…

Epic has been building Unreal Engine 5 to enable teams to create dynamic open worlds at an unprecedented scale and level of fidelity. We are deeply honored by the opportunity to partner with CD PROJEKT RED to push the limits of interactive storytelling and gameplay together, and this effort will benefit the developer community for years to come.

Oh, and for those concerned about such things, while CDPR is using Epic's Unreal Engine tech, they have confirmed the next Witcher won't be exclusive to the Epic Games Store.

We are not planning on making the game exclusive to one storefront.

The unspoken element in all of this is the technical disaster that was the REDengine-developed Cyberpunk 2077. Hopefully, the move to Unreal Engine means CDPR can focus on the world-building and storytelling they do so well, without a lot of the technical concerns that have plagued them in recent years. CDPR has confirmed Cyberpunk 2077 will remain on REDengine.

Platforms or a release window have yet to be confirmed for CDPR’s new Witcher game. What do you think? Excited for the next game in the series? Is the move to UE5 the right one?