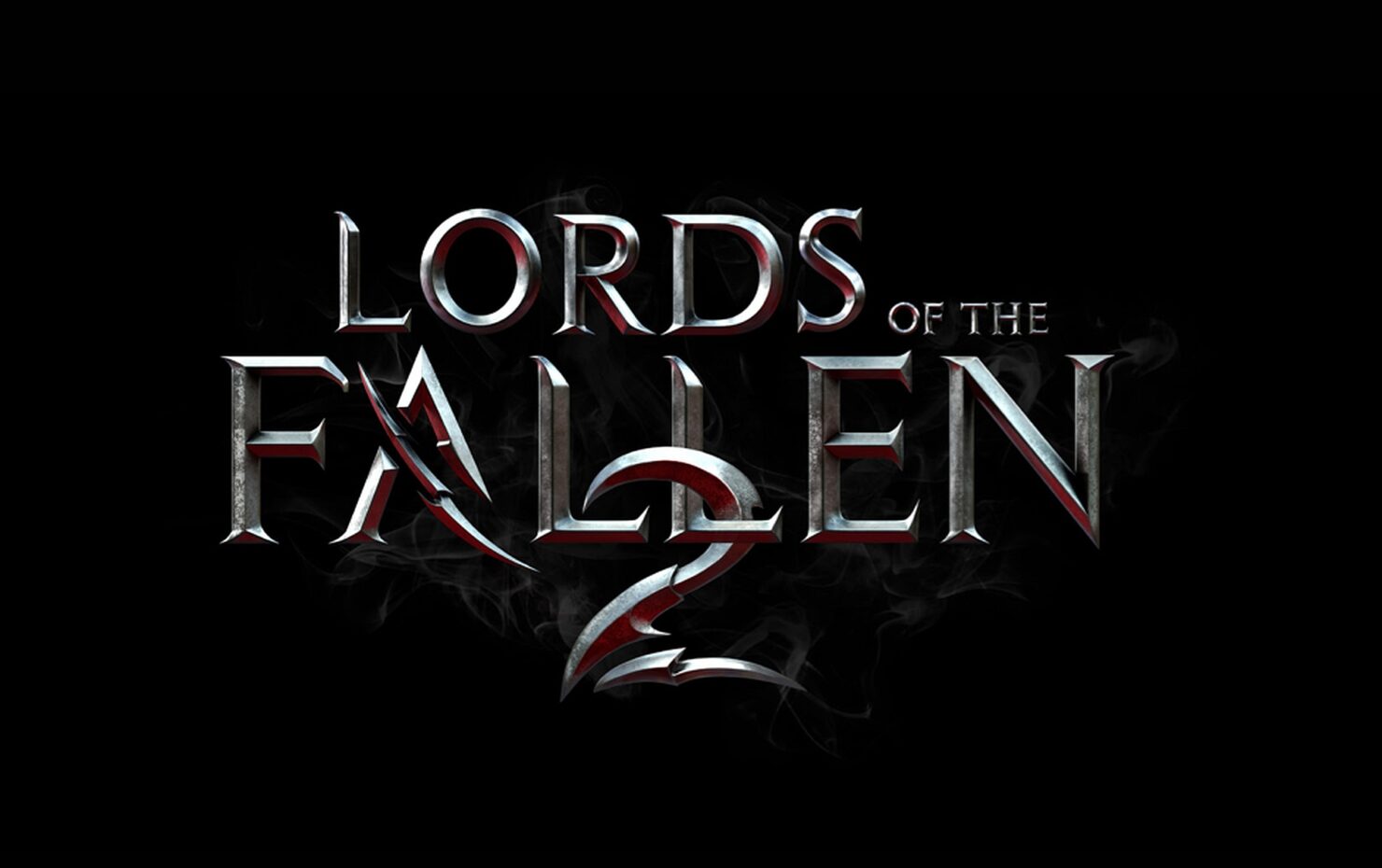 CI Games CEO Marek Tymiński shared a few updates on the Polish studio's strategy, eminently Lords of the Fallen 2, which the executive called the biggest project in development at CI Games (the company now counts over 80 developers in total and has raised over €6M earlier this year to accelerate growth), even more ambitious than the first installment.

Lords of the Fallen 2 is our largest project in terms of the whole of CI Games. The previous game was a full-priced, full-featured release and we’re approaching the next one with an even larger scope. The sequel will move the franchise to dark fantasy and will offer a revised and challenging combat system.

Our strategy at CI Games changed significantly vs the one we had for years 2017- 2019. While Lords of the Fallen 2 is fully priced, Sniper Ghost Warrior Contracts 2 will stay mid-price. We appreciate having the ability to work on a mixture of games via our 2 separate teams and our many external partners from all around the world.

Lords of the Fallen 2 had a troubled development history, passing hands at least twice before landing into the lap of Hexworks, a studio based in Barcelona and Bucharest. Needless to say, the company's goal is to make it into a 'long-running franchise'.

Contextually, CI Games CEO Marek Tymiński also provided an update on the other major franchise owned by the Polish developer and publisher: Sniper Ghost Warrior. The franchise has now cumulatively sold over 11 million units, with Contracts 2 due to release 'soon'.

I am happy to break 11 milion copies sold. The franchise is important to us. We have learned a lot from SGW3 and we successfully launched Sniper Ghost Warrior Contracts, which just passed the 1 million units mark. The next installment in the franchise SGW Contracts 2 will be released globally soon.