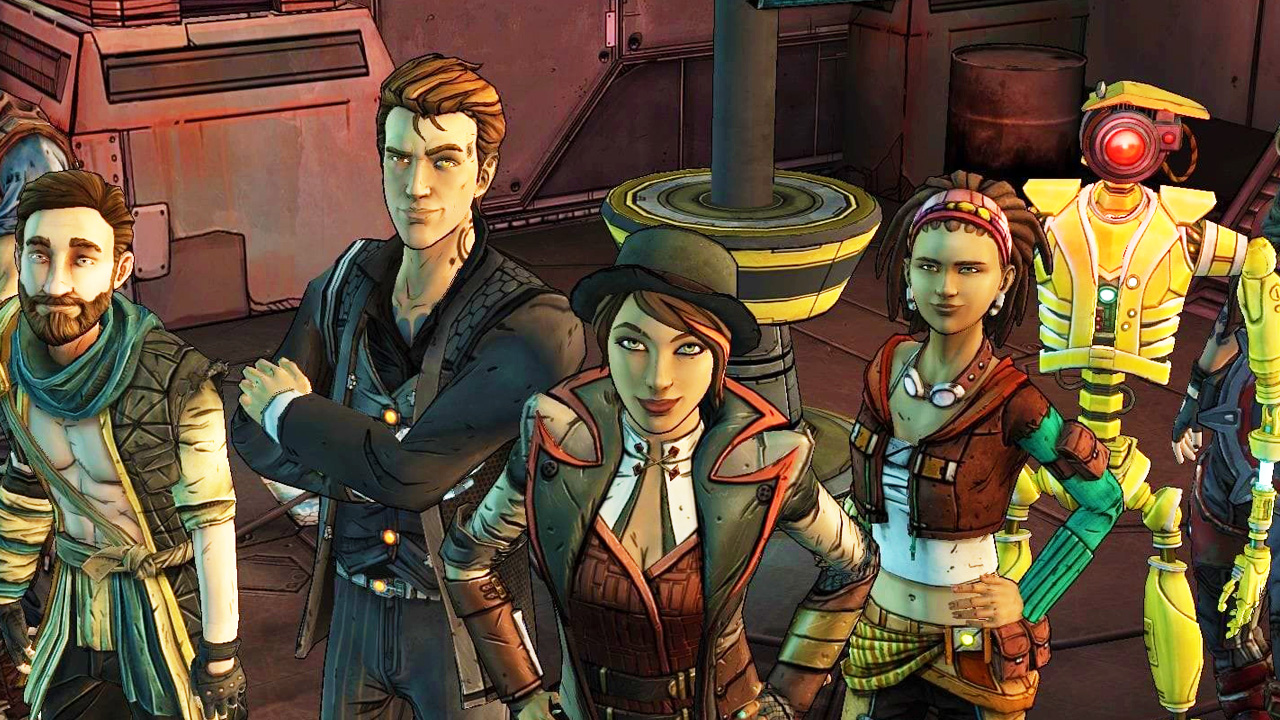 What’s your favorite Borderlands game? While most would list one of the core numbered looter-shooter titles, a significant minority would likely cite Tales from the Borderlands, the well-liked narrative-driven take on the series developed by Telltale Games. Gearbox managed to get Tales from the Borderlands back on digital storefronts last year after the demise of Telltale and other legal issues got it yanked, but it seems they also have bigger plans for the spinoff series – an all-new entry!

Today during the Gearbox Pax East livesteam, Randy Pitchford announced a new Tales from the Borderlands will launch this year. The game will tell a new story, and has apparently been in the works for “many years” in-house at Gearbox. Here’s what Randy had to say about the game…

Many of you loved Tales from the Borderlands, right? As you know, some of the characters from [Tales] made their way into Borderlands 3 and we really love that format as a way to create characters and new stories and explore all that differently than what's possible with a looter-shooter game. Because of the success and our love of Tales, and because of our interest in developing the Borderlands universe in new ways, we thought it would be fun and exciting to dive into the format of interactive fiction yet again.

This time [we're imagining] all-new characters and all-new stories. Soon we'll be announcing an entirely new game set in the Borderlands universe and presented in the style of interactive fiction. I'm talking about an all-new Tales from the Borderlands adventure. It's gonna be releasing this year. It's published by 2K Games and it has been developed in-house by Gearbox Software. It has all-new characters and stories set in the Borderlands universe. We've been working on this experience, secretly, for many years.

Platforms and a more specific release window have yet to be revealed for the new Tales from the Borderlands, but Pitchford promised a full unveiling this summer. What do you think? Excited for another “Tales from” title? Can Gearbox successfully follow up on what Telltale made?