Baker: The Last of Us HBO Series Will Come Close But Nothing Will Ever Beat The Experience That the Original Game Offers 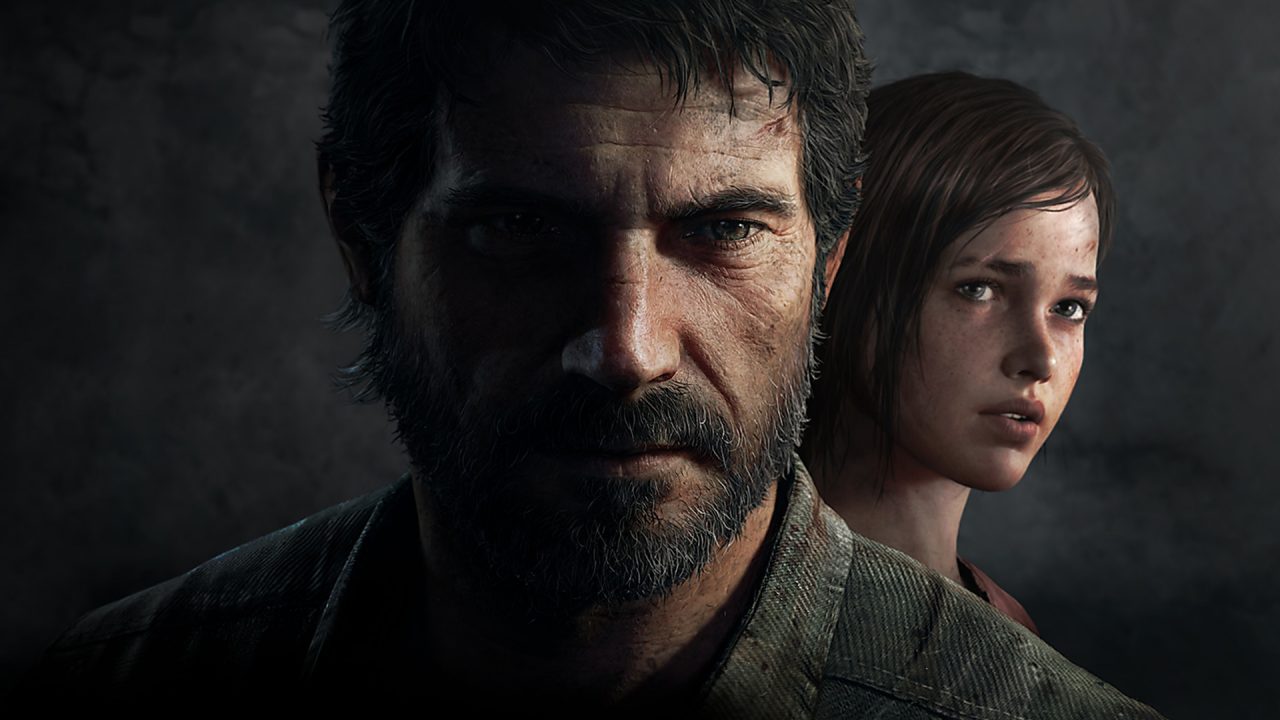 Joel voice actor Troy Baker has high hopes for The Last of Us HBO series but still believes that the original game is the best way to experience the story of Ellie and Joel.

In a new interview with Fandom, Baker talked about the upcoming TV series directed by Chernobyl’s Craig Mazin, and why he believes that it will be successful.

According to the voice actor, the recently announced TV adaption will work a lot better than the Druckmann’s initial plan to make a movie about the game.

“I think that episodically you can far more effectively tell this story because trying to condense that experience of 16 hours into 2 hours is impossible… it goes past the point of distillation, into reduction," he said. "I think being able to do this episodically and go, ‘We’ll do this for say, three or four seasons’ and be able to almost 1:1 tell [ the story of the game] presents a great opportunity for more people to experience this story."

While Baker has high hopes for the TV adaption, he remains confident that nothing will ever beat the experience that the original game offers.

“At the end of the day, man, the reason that it’s a game is because when you go from fall into winter — after Joel falls, and you think he’s dead--and you see that beautiful bunny on that pristine white snow, and the arrow… and then you notice for the first time that it’s Ellie by herself, standing there – and you push forward on the analogue stick--that is something that just doesn’t translate to any other medium but a game,” he explained.

“Nothing else will ever be that. But I think [with The Last of Us TV show] we can come close. That we can give a different kind of experience for those who--for whatever reason--don’t want to have that type of interaction with the characters.”