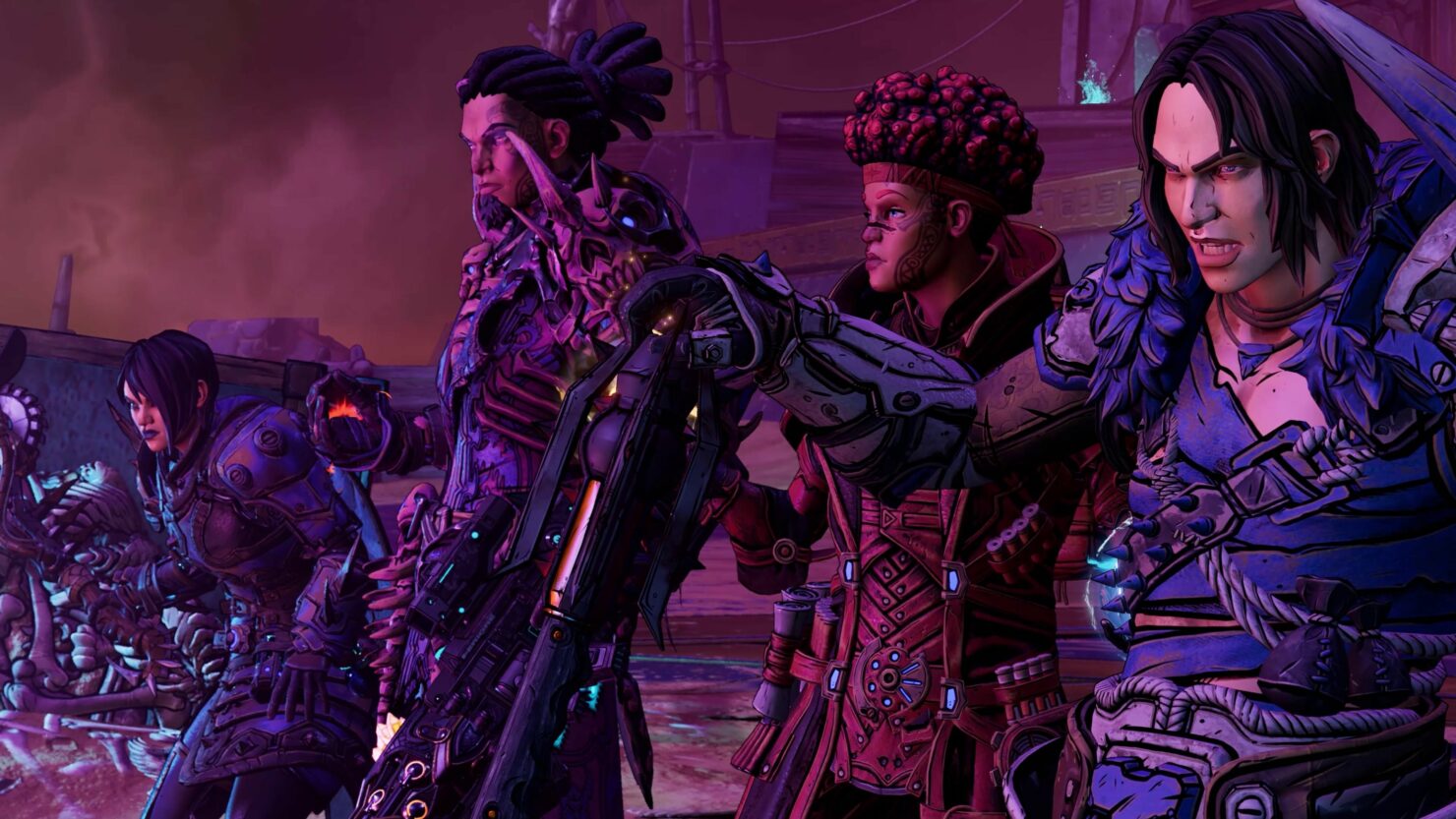 Tiny Tina’s Wonderlands is right around the corner and is the next big venture for 2K and Gearbox Software’s popular looter shooter series Borderlands. As we inch closer and closer to the March 25th release date, the game developers have lots of new information to share regarding how the game can be played in multiplayer, split-screen options, PC requirements, and worldwide release info. Let’s break it down.

Tiny Tina’s Wonderlands will support crossplay between Xbox Series X|S, Xbox One, PlayStation®5, PlayStation®4, and PC via the Epic Games Store. Co-op allows you to explore the Wonderlands with up to three friends, and the game gives you options to determine how loot drops and how enemy strength scales during multiplayer.

Through the power of SHiFT Matchmaking, players across any of the supported platforms for the game can group up to make an unforgettable experience with your friends. More information on how to enable crossplay can be found on the game’s official website.

As for split-screen gameplay, that feature makes a return, and PlayStation 5 and Xbox Series can support up to four-player co-op on a single console. Meanwhile, their less powerful counterparts, the PlayStation 4 and Xbox One sport two-player local co-op. All four of these consoles allow you to pick between a horizontal or vertical split-screen orientation during two-player co-op. 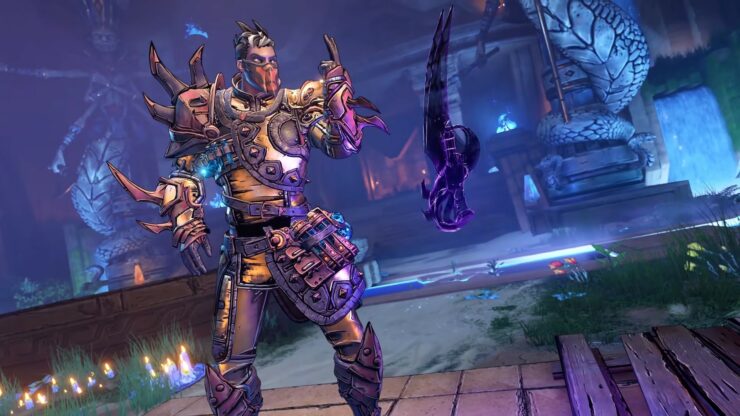 As for when exactly the game releases, 2K has also provided information on that. Tiny Tina’s Wonderlands will release time depending on your region, with most regions releasing at midnight local time. In the U.K. and Ireland, the game will be available on consoles beginning at 12 a.m. GMT on March 25. On PC, the game will be available via the Epic Game Store in all markets beginning at 11 p.m. GMT on March 24.

And finally, we have PC specs. These essentially tell you what hardware your PC needs to sport to run the game properly, and also what hardware the developer themselves recommend to use. The PC specs for Tiny Tina’s Wonderlands is as follows: