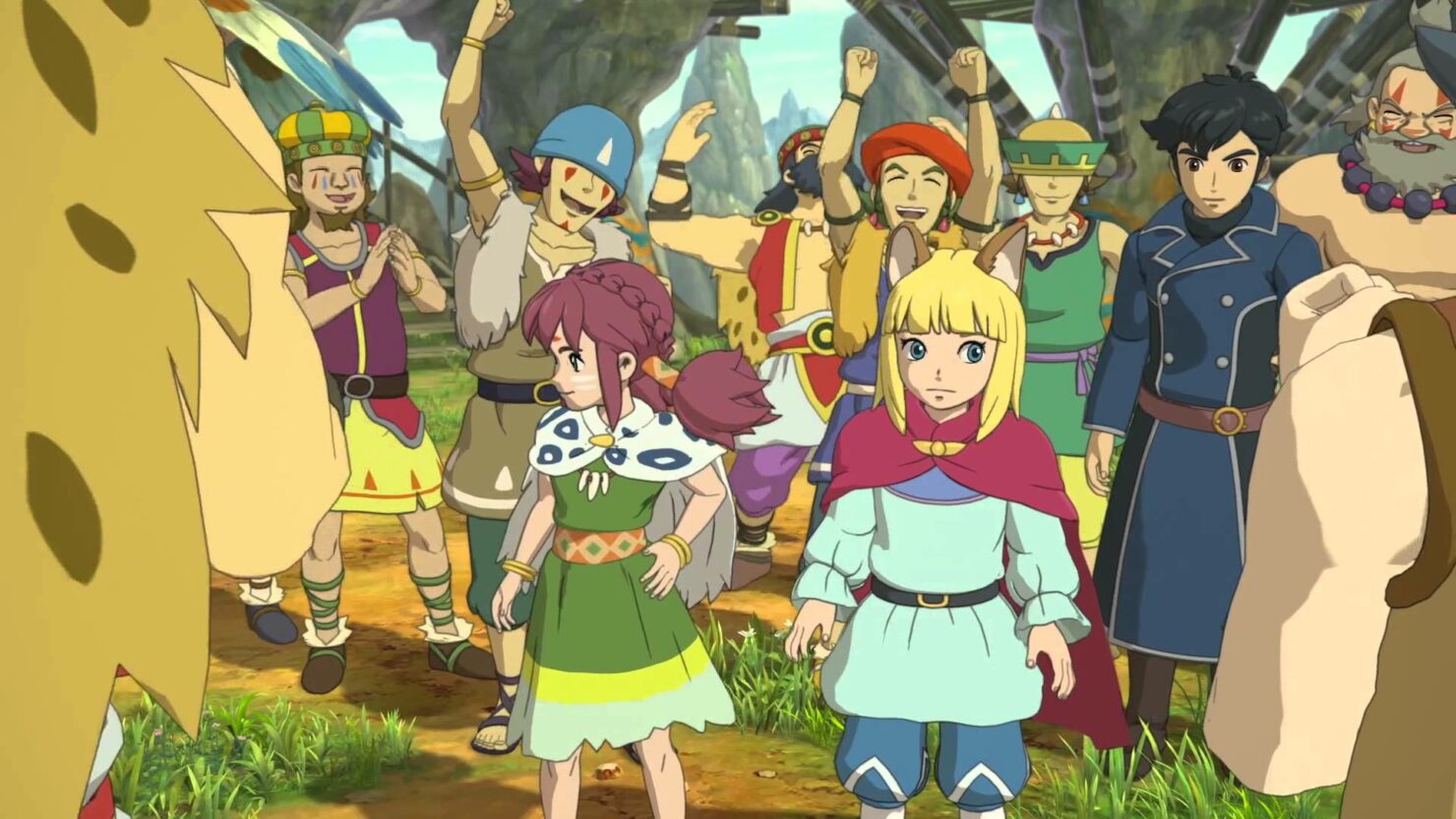 Level-5 is certainly among the most reputable JRPG development studios. From Dark Cloud to Dragon Quest VIII: Journey of the Cursed King, from the Professor Layton series to White Knight Chronicles, from Yo-kai Watch to Ni no Kuni, JRPG fans have come to expect quality from Level-5.

The studio's next game to be released is Ni no Kuni II: Revenant Kingdom, due for PC and PlayStation 4 on November 10th, 2017. Speaking with Glixel, Level-5 CEO Akihiro Hino (who's also the game's writer) explained why the company decided to provide a completely different cast of characters and a hugely revamped battle system from Ni no Kuni: Wrath of the White Witch.

I think in RPGs, the main part of the appeal is getting that new experience – new world, new story, new adventure. If you bring in the same characters, what happens is you're forced to bring in the previous world as well, and that defeats the purpose of creating an RPG in the first place. I thought it would be better if we created a whole new set of characters and set it in a different time period, so we can have that element of "newness." That's the best part about RPGs – that discovery.

It's the same thing with the story. If you use the same battle system, you don't get that new experience. Therefore, I wanted to revamp the battle system. This time, we've brought in these little sprites called Higgledies. By collecting different Higgledies, you can adjust your tactics, similar to the monsters in the first game. We wanted to add something significant, not just repeat what worked in the first game.

It's an interesting point of view, for sure, and one that will be popular with so many sequels sticking to what worked the first time around and often adding little innovation.

At the same time, being able to expand on the same world and characters can be a blessing if done right, like in CD Projekt RED's The Witcher trilogy. It's also curious to note that Japanese developers seem more keen to do this kind of change - Final Fantasy, Tales of, Xenoblade all generally change their setting and character roster, whereas it's far less common with Western RPGs.

Do you agree with Hino-san's opinion that RPGs should be about getting a new experience? Let us know in the comments.