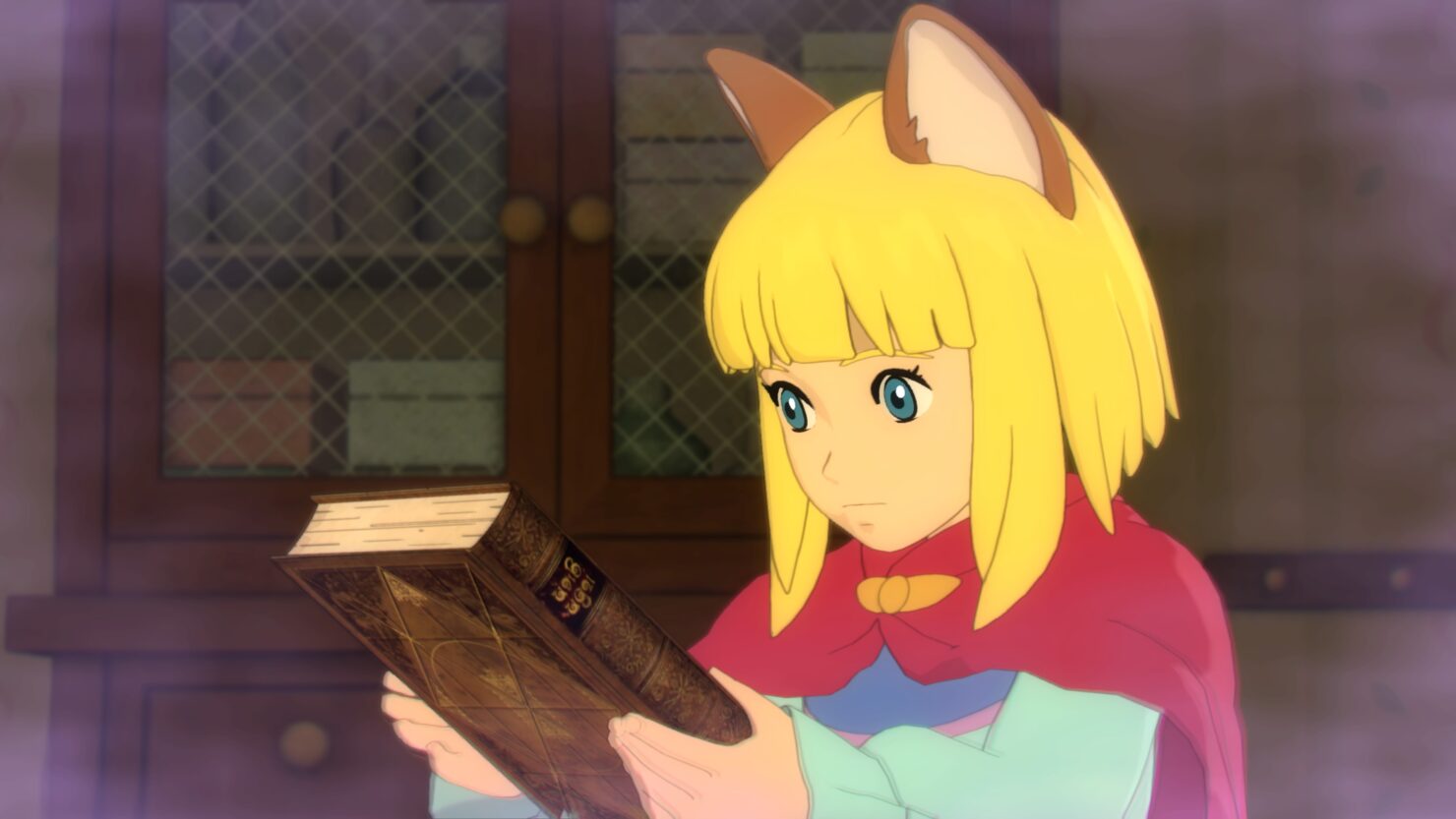 The Ni No Kuni series has become, with just two entries, among the most recognizable JRPGs series. A third entry in the series has yet to be formally announced, but it seems like the game is indeed in development.

Speaking in a recent interview with Nikkei, Level-5 President Akihiro Hino confirmed that a new Ni No Kuni game is currently in development, and will release after the movie is out in late August. No additional detail has been provided, but there's a good chance we may hear more about the game in the coming months.

Ni No Kuni 2 is the latest entry in the series. The game takes a different direction than its predecessor, offering a more action-oriented experience and a very interesting story.

Ni No Kuni 2 is now available on PC and PlayStation 4 in all regions. Ni No Kuni Remaster is also releasing on Nintendo Switch this September.