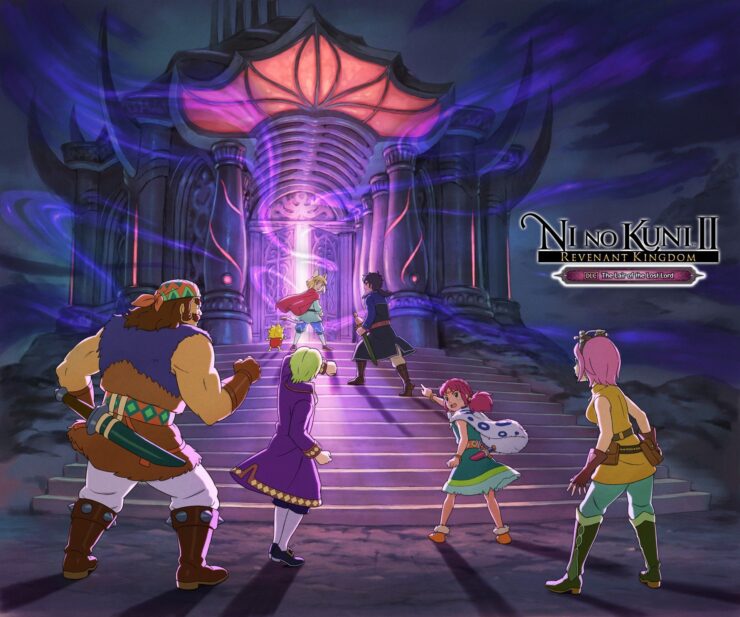 The new DLC will be called The Lair of the Lost Lord, and it will add a brand new dungeon, a new Material Method system, new quests and items and more.

A release date for The Lair of the Lost Lord has yet to be confirmed, but the Japanese publisher confirmed it will be out this Winter. The DLC is also part of the Season Pass, so those who purchased it won't have to buy it separately.

The previous Ni No Kuni II DLC, the Adventure Pack, has been released back in August. The DLC pack added new challenges, new bosses and more.

Face new challenges in Ni no Kuni II: Revenant Kingdom with the Adventure Pack out now! New dungeon floors, new items and new foes await in this free DLC! Download it from the PlayStation Store and Steam to resume your enchanting journey.

Ni No Kuni II Revenant Kingdom is now available on PC and PlayStation 4 in all regions.