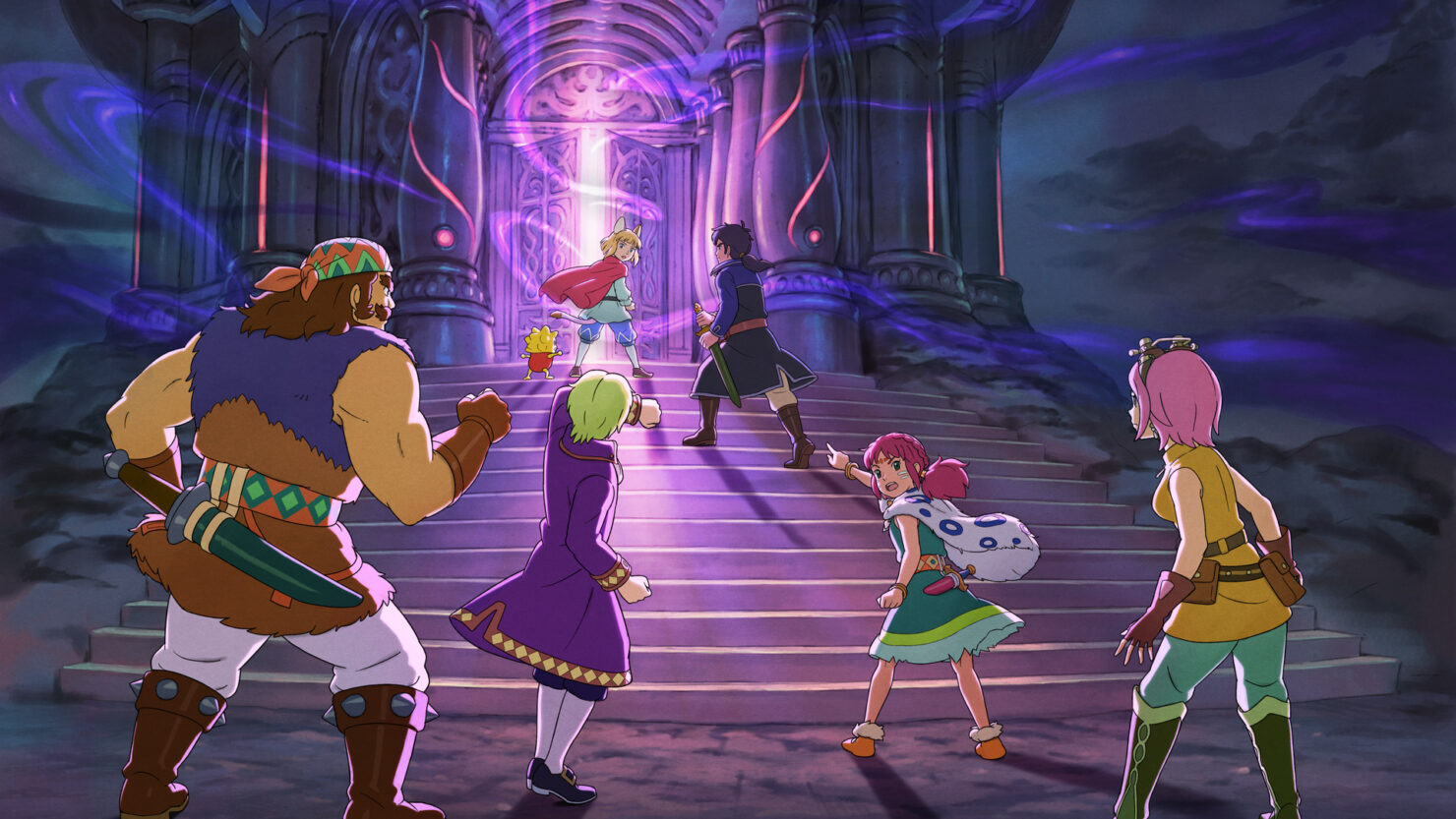 The Lair of the Lost Lord DLC pack will release on both PlayStation 4 and PC on December 13th. The DLC expansion includes a brand new zone, new additions to the battle system, new quests and more.

Players will be able to dive into the mysterious Labyrinth to face new and terrifying enemies, including The Price of Wraiths, as our heroes seek to avoid the destruction of the Evermore Kingdom.

A free update is also going to be released later this week, fixing some minor issues and raising the max level cap for party members to level 120.

Ni no Kuni II is now available on PC and PlayStation 4 in all regions. The Lair of the Lost Lord will launch on December 13th.