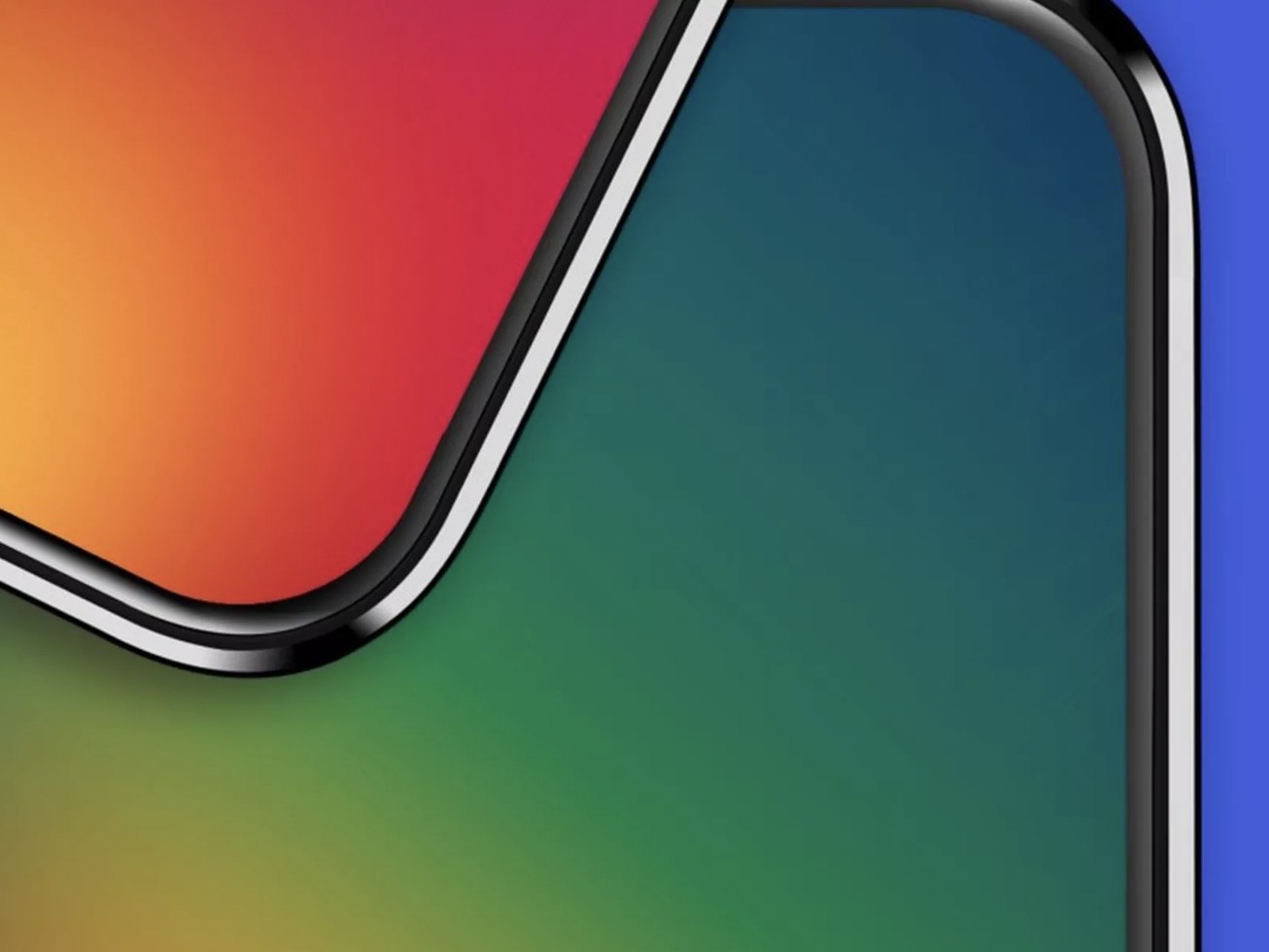 Lenovo seems to have gone a step ahead with its Z5, though it should be noted that the upcoming Vivo NEX could arrive later next month to battle it out against it Chinese smartphone rival. There are two teasers that have been released by the company, and one of them a very vibrant color model, similar to the P20 Pro. However, there is not going to be a notch or a chin as seen in the latter.

Lenovo recently sent press invites to the media for a launch event which will take place on June 5 in Beijing, China. That’s where the Z5 will be unveiled, touting a screen-to-body ratio of 95 percent.

Another interesting feature is that the smartphone could also be rocking a total of 4TB of storage. Lenovo’s VP Chang Cheng also said that the upcoming phone will include four technological breakthroughs and 18 patented technologies. Needless to say, the hype that this phone has created will certainly make all eyes converge on it, so let us hope Lenovo makes this best of this opportunity.

Unfortunately for the U.S. customers, Lenovo phones aren’t usually released in the stateside. However, since Lenovo owns the Motorola brand, the availability of Lenovo devices may see a release in the future.

Another phone that the tech world has its eye on is the commercial version of the Vivo APEX phone that was showcased at MWC. It has a screen-to-body ratio of 98 percent and it will also feature some interesting technologies such as an in-display fingerprint sensor and a pop-up camera.

It is likely that only a few units of these all-screen smartphones will be manufactured and released first to test the waters. Regardless, it will be exciting to see them retailing in the future.