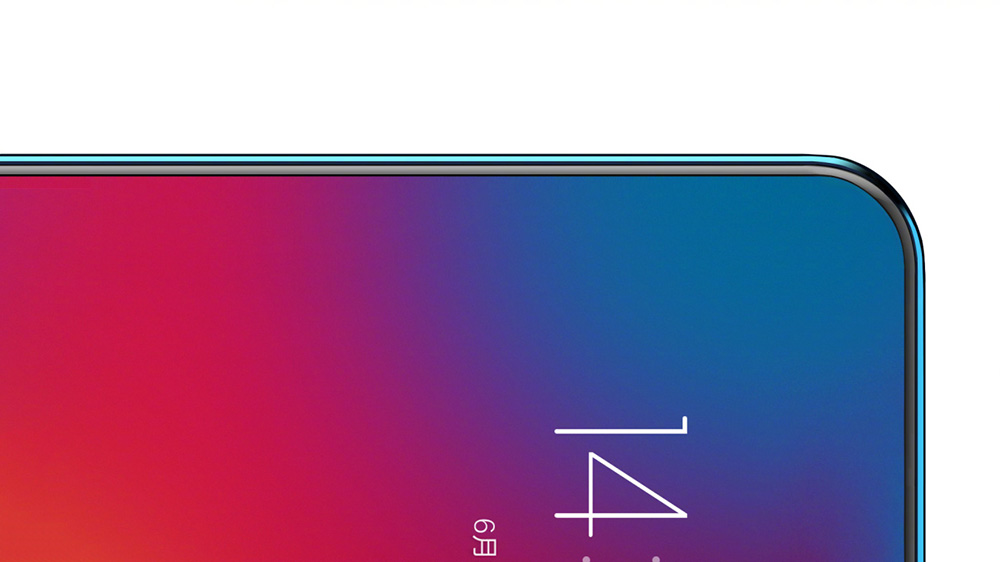 The term bezel-less is still a misnomer in the age of phones that have taller displays. On one hand, you now have devices that feature thinner bezels and have higher screen-to-body ratios but they still feature a notch or a chin.

The Vivo APEX is one such example where all you see is screen and nothing more and Lenovo is definitely attempting to replicate that with a device called the Z5. In fact, the Z5 might be the first handset to be officially released as it might take some time for the APEX to roll out to customers.

Chang Cheng, Lenovo’s VP has shared a sketch of the upcoming Z5, which to remind you is going to be announced on June 14. If you take a closer look at the smartphone, there is no chin, no notch, but all screen. Readers might be wondering where the selfie camera is positioned because of the absence of a notch. We believe that the Z5 might follow the same footsteps as the APEX did; a pop-up camera might immediately come out of the phone’s housing.

One interesting thing is that we have yet to see what the backside of the phone will look like. If Lenovo has not mounted a back-facing fingerprint reader, then it will most likely be using an in-display fingerprint reader that is sourced from either Synaptics or Goodix. However, for that to happen, the Z5 needs to feature an OLED display, so we’ll wait for those details to come forth. 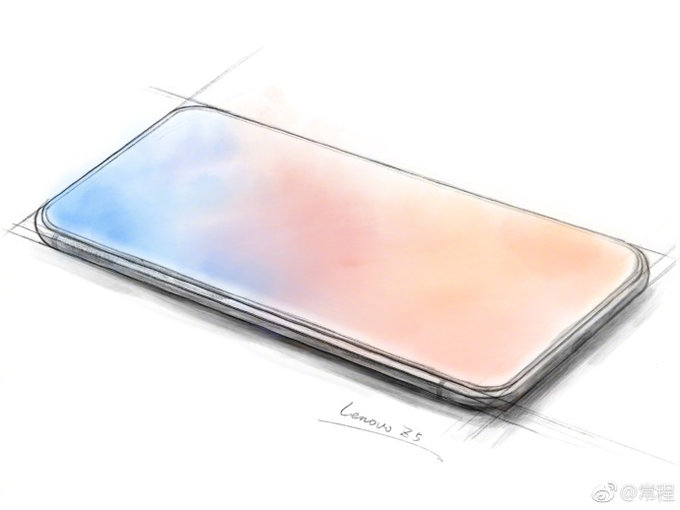 No hardware specifications have been presented to us either, but there is a little more than a month remaining for June 14 to arrive so we guess we will know then unless Weibo has some more surprises waiting for us. Remember, a phone design like this is definitely possible since the APEX is a physical example of a handset, but we will have to see what other choices and compromises Lenovo had to make in thinning the bezels to such a level.