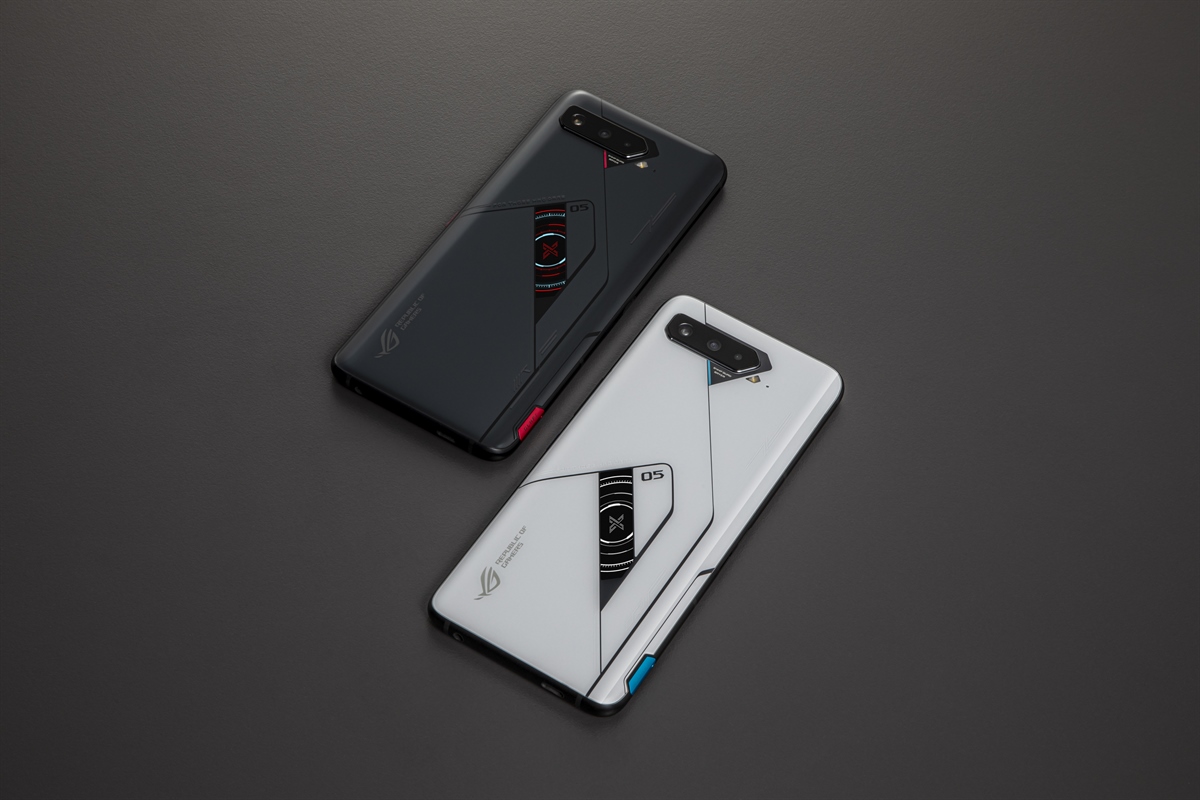 The ASUS ROG Phone 5 has finally gone official as the company has decided to lift the curtains off, and well, the phone is every bit as impressive as we thought it would be, and then some. You are getting industry-leading hardware in a phone that looks like something straight out of the future, and the best part is that this is every bit of a phone as it is a gaming device. Honestly, I wish I had waited for a bit longer, as this phone is certainly a dream come true for many users.

The ASUS ROG Phone 5 builds upon the foundation laid by the ROG Phone 3; yes, ASUS did skip the 4 here because the number is associated with superstition in East Asian countries, but skipping the number does not mean that you are getting two generations worth of upgrades. However, the phone still packs a lot, and that is what I love about it.

ASUS has decided to launch three editions of the phone, the ASUS ROG Phone 5, the ROG Phone 5 Pro, and the ROG Phone 5 Ultimate, with the last one being a limited edition. However, the good thing is that there are not a lot of differences.

For starters, you are getting Snapdragon 888 across all three devices. However, the base model starts with a RAM configuration that starts from 8GB LPDDR5 and goes all the way to 16; the storage starts at 128 and tops at 256GB.

As for the Pro model, you are looking at a 16/512 configuration, and the Ultimate version is the one that is going to ship with a whopping 18GB RAM with 512GB storage.

The ASUS ROG Phone 5 also comes with a dot-matrix pattern for the ROG logo on the back instead of an RGB strip, this dot-matrix lighting strip can be seen on Asus ROG gaming laptops as well, and it can show a gradient of two colors on the logo instead of a fixed color.

The ROG Phone 5 pro comes with a tiny colored PMOLED display which ASUS is calling ROG Vision, and as you may have guessed, it can be used to display custom visuals or messages for incoming alerts. The ROG Phone Ultimate, on the other hand, has a monochrome display.

The ASUS ROG Phone 5 brings a 6.78-inch AMOLED display, an E4 material panel, and custom-made by Samsung. The longer form factor also stretches the display's aspect ratio to 20.4:9 on the ROG Phone 5 series. You are also getting a 144Hz refresh rate, and while there is no adaptive refresh rate, you can change from 144Hz, 120Hz, and 60Hz. The display has a touch sampling rate of 300Hz and a latency of 24.3ms.

ASUS claims that the display is 23 percent brighter and has a peak brightness of 800nits. These smartphones also ship with Pixelworks i6 display processor chip that will use AI to improve picture quality, upscale SDR content to HDR, suppress visual noise, and more.

The ROG Phone 5 series will also ship with dual front-facing speakers with a 35% larger sound cavity for louder output. Dirac tunes the speakers for more clarity. You are also getting a 3.5mm headphone jack, along with premium grade ESS SABRE ES9280AC Pro for better output. 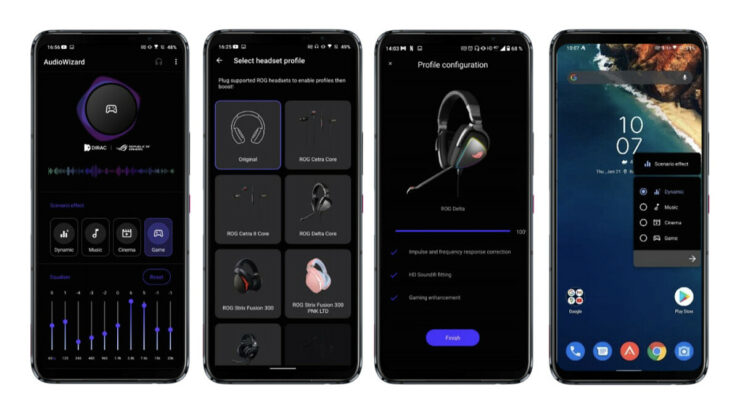 The ASUS ROG Phone 5 also ships with a 6,000 mAh cell that has a lot of improvements. The battery is split into 2 cells of 3,000 mAh and arrange in an MMT orientation. The energy supplied to these cells is from the center instead of one of the ends, which will reduce impedance and heating while charging. The new battery is also designed to take advantage of the phone's cooling system. You are also getting access to 65-watt HyperCharge technology and the Qualcomm QuickCharge 5.0. 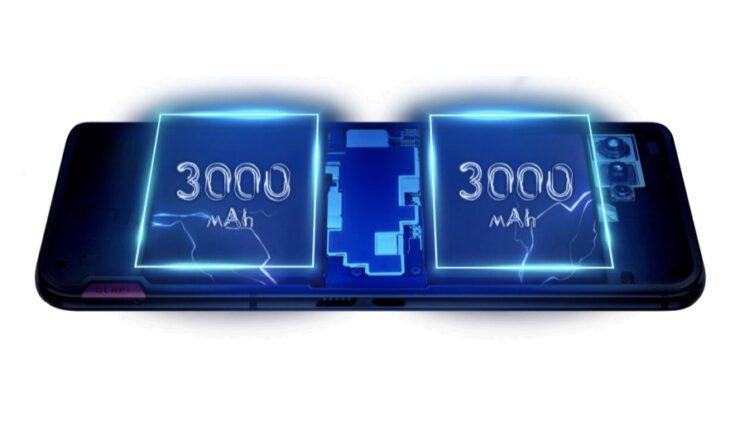 Moving on to the back, that is when things get disappointing as the camera setup remains unchanged. You are getting a 64MP Sony IMX686 sensor for the primary camera, a 13MP ultrawide-angle camera, and a 5MP macro camera. On the front, you get the same 24-megapixel selfie camera. However, you get some software improvements such as customizable camera UI, 8K video recording, 4K slow-motion, dynamic night mode, and more.

The ROG Phone 5 Pro is going to start shipping in April and will start from $1,425. Last but not least, the ROG Phone 5 Ultimate Limited Edition will ship in May 2021 and cost an insane $1,543. With this limited edition device, ASUS will also give a fan gift collection with ROG merchandise.

The available colors are Phantom Black and Storm White for the vanilla variant, Glossy Black for the Pro, and Matte White for the limited edition.