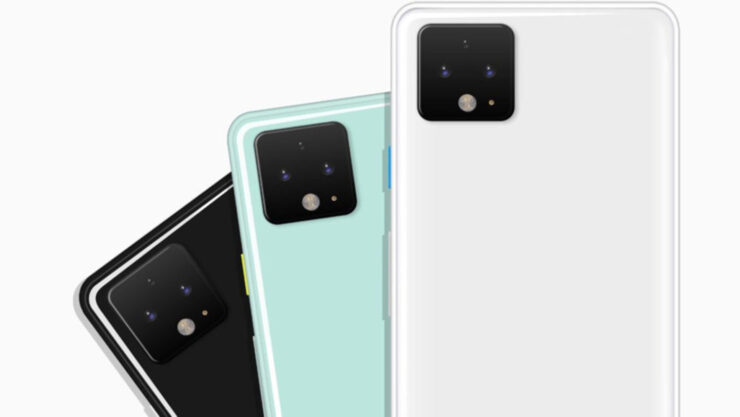 The Google Pixel 4, much like its predecessor, was subject to a bevy of leaks in the past few weeks. One of the more interesting features that were unearthed is what Google calls Motion Sense. As the name suggests, users can use hand gestures near their Pixel 4 to perform basic tasks such as silencing a phonecall and skipping tracks. It works on Google's Project Soli will be limited only to regions where Google can obtain the requisite permissions for operating radar-based technology. Here' a (somewhat) complete list of countries where it's confirmed to work. Today, thanks to yet another leak (via 9to5google), we can get a glimpse at what Motion Sense can do in the real world.

In the above video, we can see the user swiping right on YouTube Music to switch between tracks. There will be more gestures for controlling the volume and the likes, and a swipe right is about as basic as it gets for skipping tracks.

Here, we can see an alarm being dismissed by a wave of the hand. A few days ago, XDA Developers did some digging and found a list of music apps that Motion Sense will work with, here's the full list.

It appears that Google wants to bake in Motion Sense into Pixel users' basic routines, so the gestures are relatively simple. If the prospect of waving at your phone is too outlandish, you can switch it off anytime in the settings. Now, here's the best part, it will reportedly work in a Pokemon game too. The app will very likely never see a full release and will serve as a demo for the Google Pixel 4 and Pixel 4 XL. The game allows you to familiarize yourself with some of the gestures by doing some handwork with the Pixel 4’s Soli radar sensor. You can read more about it (and take a look at the video here)