Apple was reported to have improved A8X processor developed to power the larger iPad Pro tablets. The larger tablet has long been rumored to be launched and is now set for some time in 2015. However, earlier in the month we saw some images showing iPad Air 2 guts. These images, when enhanced, showed A8x fitted inside. 2 GB of RAM was also visible. While it was taken as a usual speculation, today we are looking at another leaked iPad Air 2 image revealing A8X processing chip and 2 GB of RAM confirming the earlier rumor. 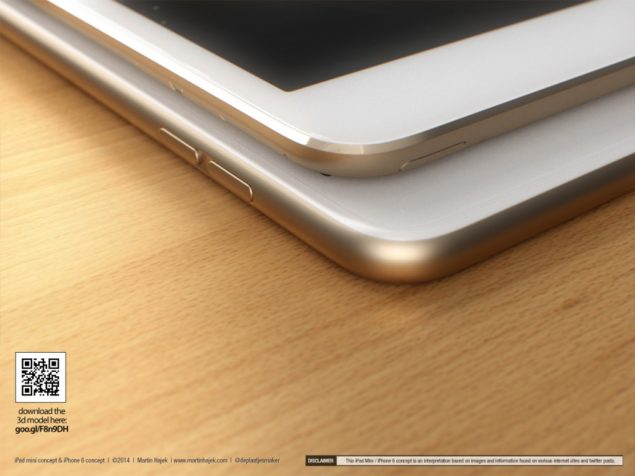 Today a Taiwanese site has released an alleged shot of iPad Air 2 revealing improved A8X processing chip and 2 GB of RAM. This leaked iPad Air 2 image reveals PCB board with almost every component fitted inside. This includes the improved A8x processor and the Elpida 2 GB of RAM. Nothing could be said about the legitimacy of this leaked iPad Air 2 shot as it might as well be a fabricated image. If true, however, the picture could be coming right of the production line looking at the pictured components.

Apple is set to launch thinner and lighter iPad Air 2 along with its Mini variant this Thursday. This year's tablets from Apple would be equipped with Touch ID fingerprint sensor to be used with Apple Pay. A refreshed line of Mac is also expected to arrive during this launch possibly sporting OS X Yosemite 10.10. Apple is also expected to release iOS 8.1 which will include some major features like Apple Pay while improving the others and fixing the issues and bugs being faced by iOS 8 powered devices through iOS 8.0.2.