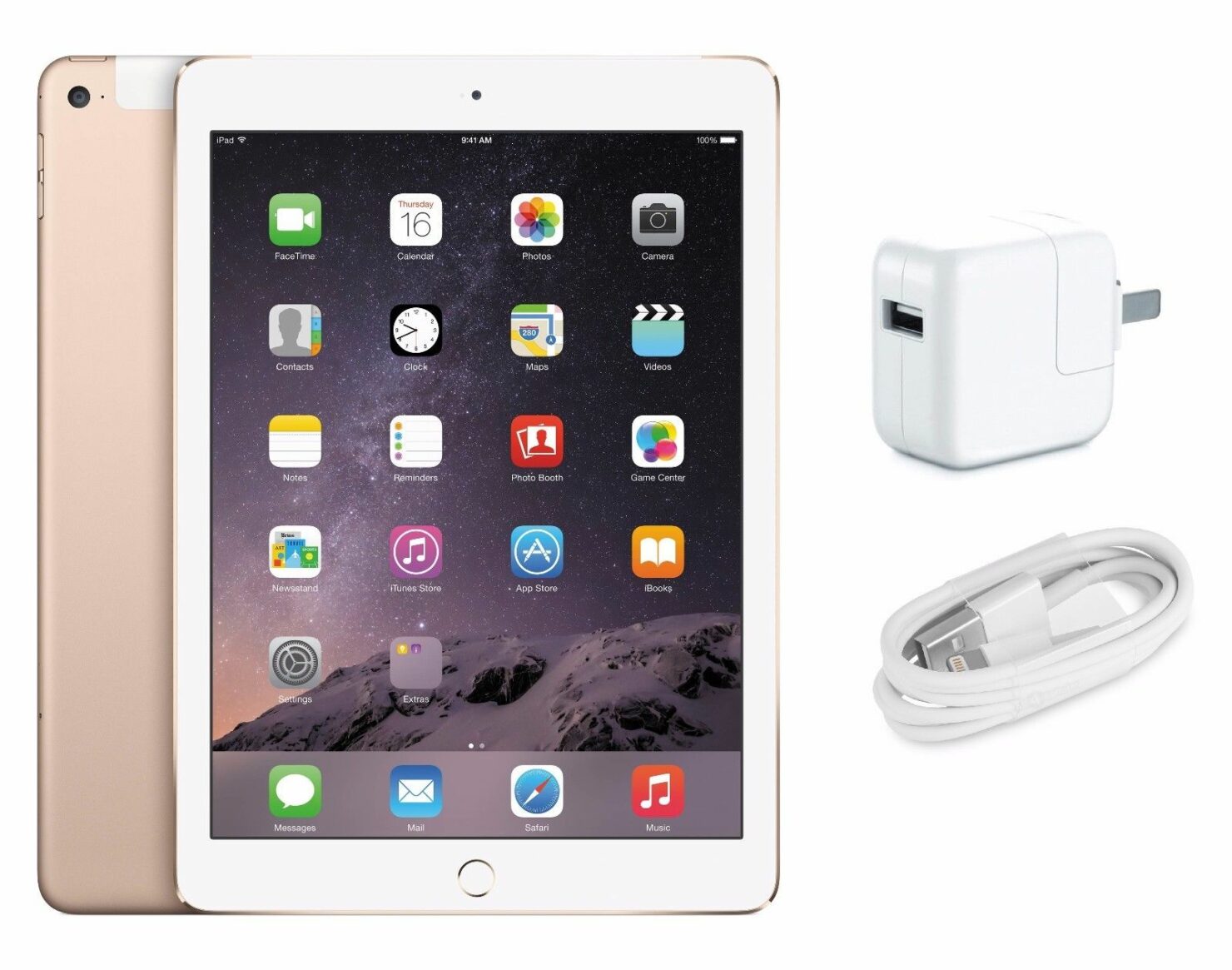 iPad Air 2 is a whole generation old but that does not mean it is slow in any manner. The A8X SoC is still a marvel when it comes to performance and if you want to own the 9.7-inch slate at a very affordable price tag (when comparing Apple standards), then eBay has just the deal for you.

According to the details of the deal, this particular tablet is new and will be compatible with all GSM networks. For the price of $549.99 and considering the fact that an iPad Air 2 does not ship with a MicroSD card slot, this is definitely a deal that you should look into. Coming to the hardware specifications bit, iPad Air 2 possesses a resolution of 2048 x 1536, and has an A8X SoC that is responsible for all the firepower delivered. 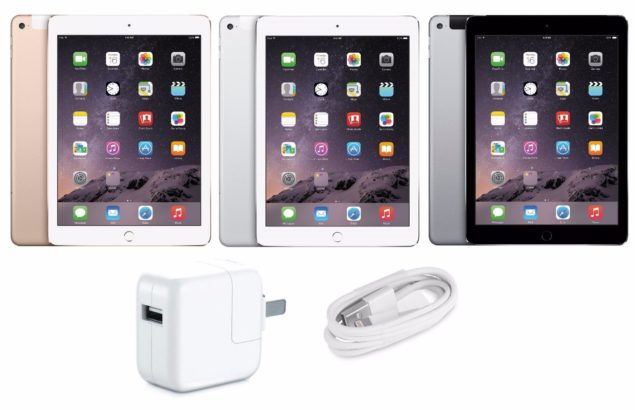 Apple has proven time and time again that a hardware company’s own chip designing goes a long way in terms of performance delivery and efficiency, and despite A8X featuring a tri-core processor, it was easily able to thrash the competition at the time. Inside the hood of the slate is 2GB of RAM, along with a PowerVR GPU. Since it is slimmer than its predecessor, iPad Air, iPad Air 2 has a smaller battery capacity, but the efficient components, coupled with the promise of future updates will ensure that battery timing is improved overtime, just as long as have taken care of the tablet yourself. 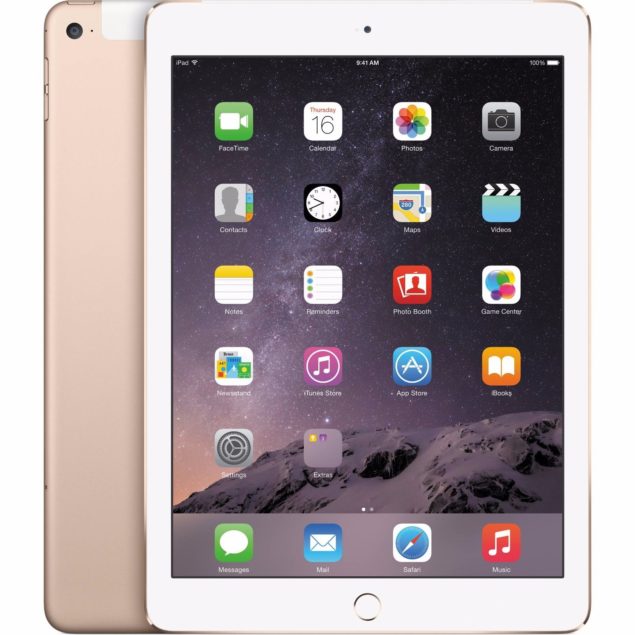 There is also an 802.11ac Wi-Fi adapter present, along with a Bluetooth 4.0 chip. Since this is a Wi-Fi + Cellular model, it is incorporated with a Cat4 LTE modem (150 download/50 upload Mbps). While the camera might be the downside of purchasing an iPad Air 2, it is utterly pointless to have a high-performance camera sensor be present in something as large as a tablet. 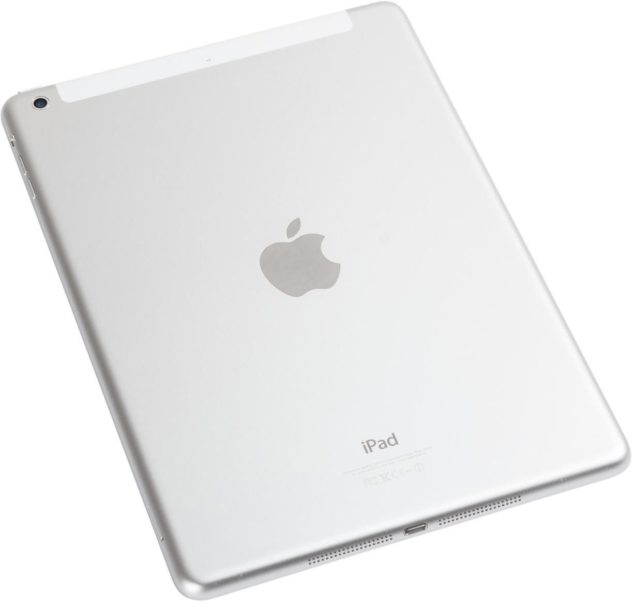 Just remember that 128GB of internal memory is not for everyone, and you would have to be a complete storage baller to take advantage of this much space. Regardless, for its price tag, not to mention that this is the highest storage capacity that comes with a cellular modem, this deal is definitely a steal. Tell us what you think about the latest offer on eBay.